My first recollection of my time at Benalla is a bit fragmented. I remember starting school there and enjoyed it very much, I broke my arm and spent time at the Benalla Hospital and to this day I can still smell the ether that was used. It was mostly Mum and I, as dad had to work wherever he was sent and a lot of the time he wasn’t with us. That made it very difficult for Mum, and I don’t remember her being very happy there, she felt very isolated and missed her family dreadfully.

I cannot even begin to imagine what life must have been like, I guess there was the excitement of a new life but also the sadness of leaving loved ones behind.

Hopefully this gives you some insight into our life.

"My mother was Emilie Salwerowicz who is German and my father was Edward Salwerowicz who was Polish. They arrived in Australia in December 1950 on 'The Protea' into Port Melbourne. My parents and older sister Karin were taken directly to Bonegilla before being moved to Benalla.

Whilst I do not know the date we arrived at the Benalla Camp my sister Karin is showing in the school register as number 278 on 1. March 1951 and finishing to go to Tullamarine in 1953. My parents became Australian citizens in 1966 and at that time shortened the name to Salwe. 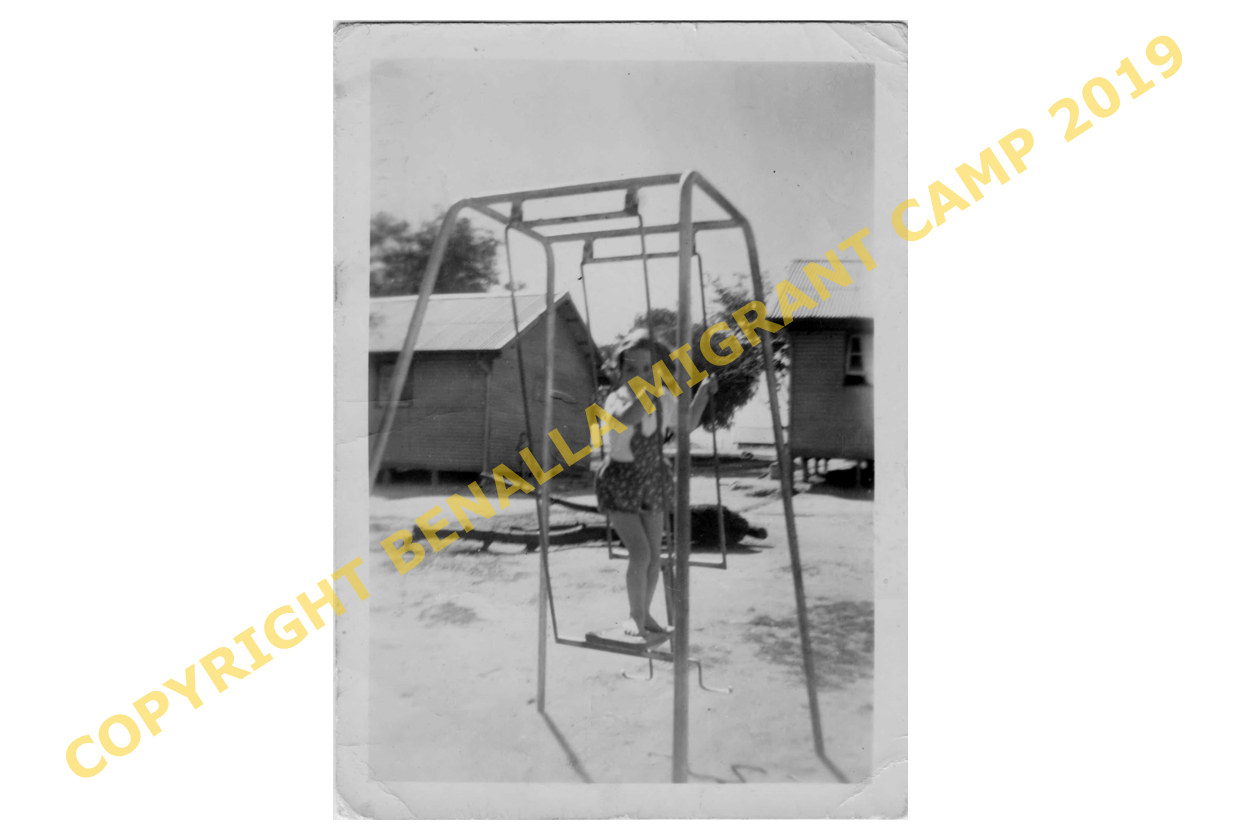 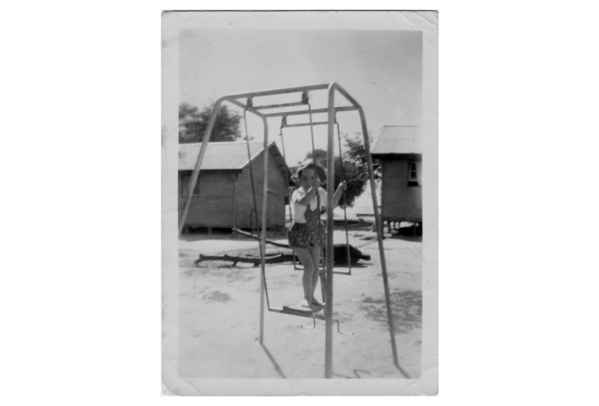 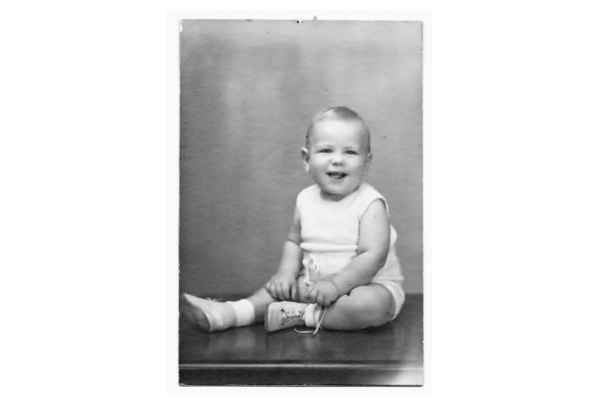 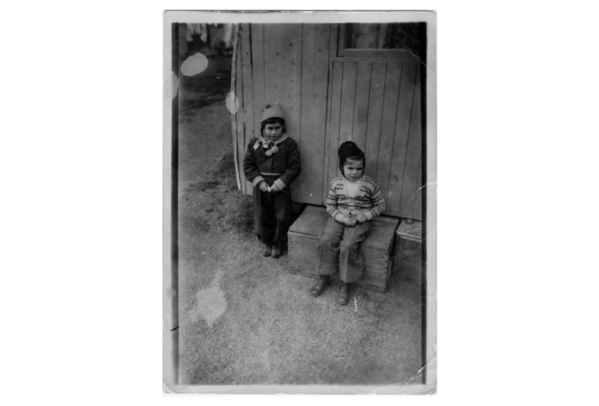 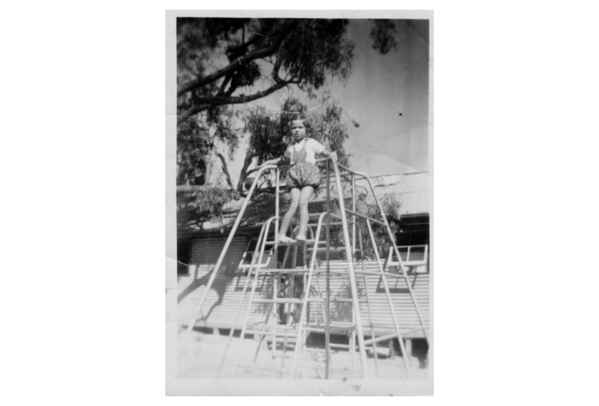 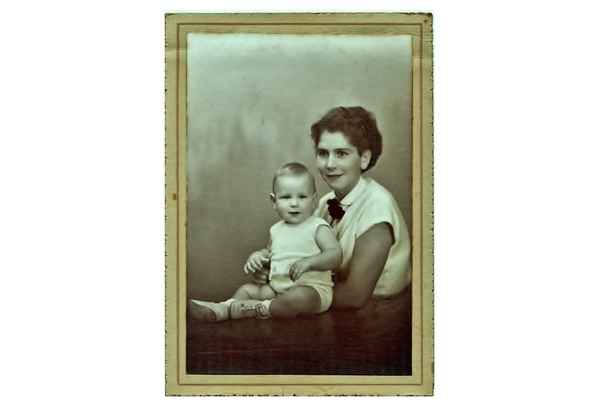 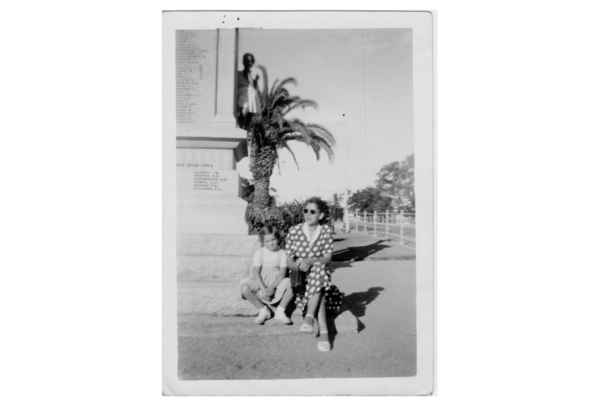 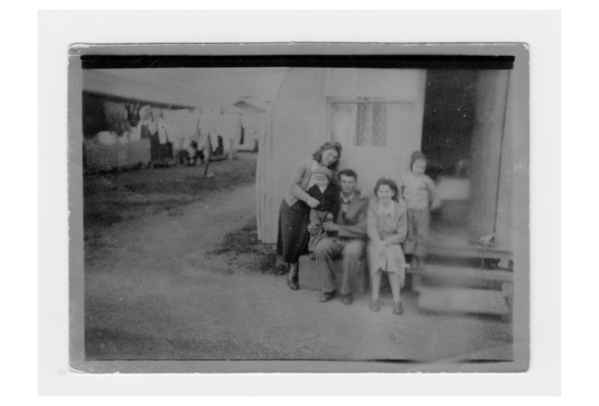 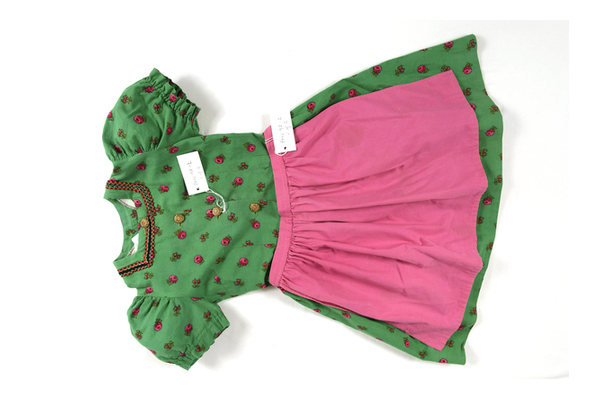 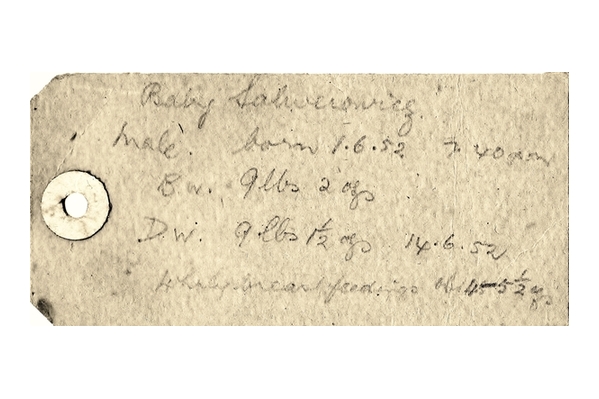 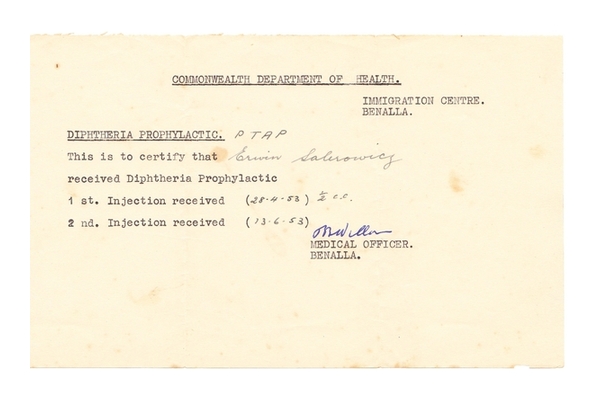