Sophie Arendt (Zofia Golonski) of Benalla thinks her family arrived in Benalla Migrant Camp in 1951 or 52. The Golonski family is from Poland, but Sophie was born in Germany where her parents were displaced people living in a camp. Sophie's brothers are Tadeusz (Taddy), Zenon, and Kasimir (Kaz) the youngest. Sophie remembers that as a child, she had a great time in the camp. Zenon was born in the camp.

“I remember there was a delicatessen trader, we called him 'Der Jude" (the Jew). He came to the Migrant Camp once a week, parked around the back and sold us German Sausages, Bread, Rollmops and Halva over the fence. Even when we moved into a house, out of the camp, he used to still come around and sell things to the old customers. We used to know, on a particular day at a set time, here he comes. You could rely on it. "

Sophie remembers: "Before Benalla, we were in Uranquinty Camp. It was in that camp that my brother Tadeusz got Polio. My mother then came to Benalla to be close to the Hospital."

“In winter, the shower block was freezing cold and then you had to walk back to your hut all wet, and it was quite a distance from the rooms."

“It was so hot in summer, it was hard to get to sleep. There was no way to keep cool in the bedrooms, and there were no fly wires. They were just tin sheds. But we somehow just coped."

"The only furniture we had was the metal beds, a bedside table with one drawer, and a small one door wardrobe, where you had no rod for hangers, you just put the clothes inside folded up. On the beds were thin, strange mattresses filled with what we thought was straw. It looked like that anyway and after a while, you had worn a real groove into the middle. The blankets were grey and really heavy. There were ticks, rats and mice there too."

"The walls were a sort of dirty white, white doors, white windows. Most the women made Terylene curtains for a bit of privacy. To hang them up, we just had some nails with wire. “Between the rows of huts there was quite a broad stripe of ground. I remember my father had fenced an area off and we also grew some vegies here."

“My father made lovely pull-along wooden toys to earn a bit of extra money.” 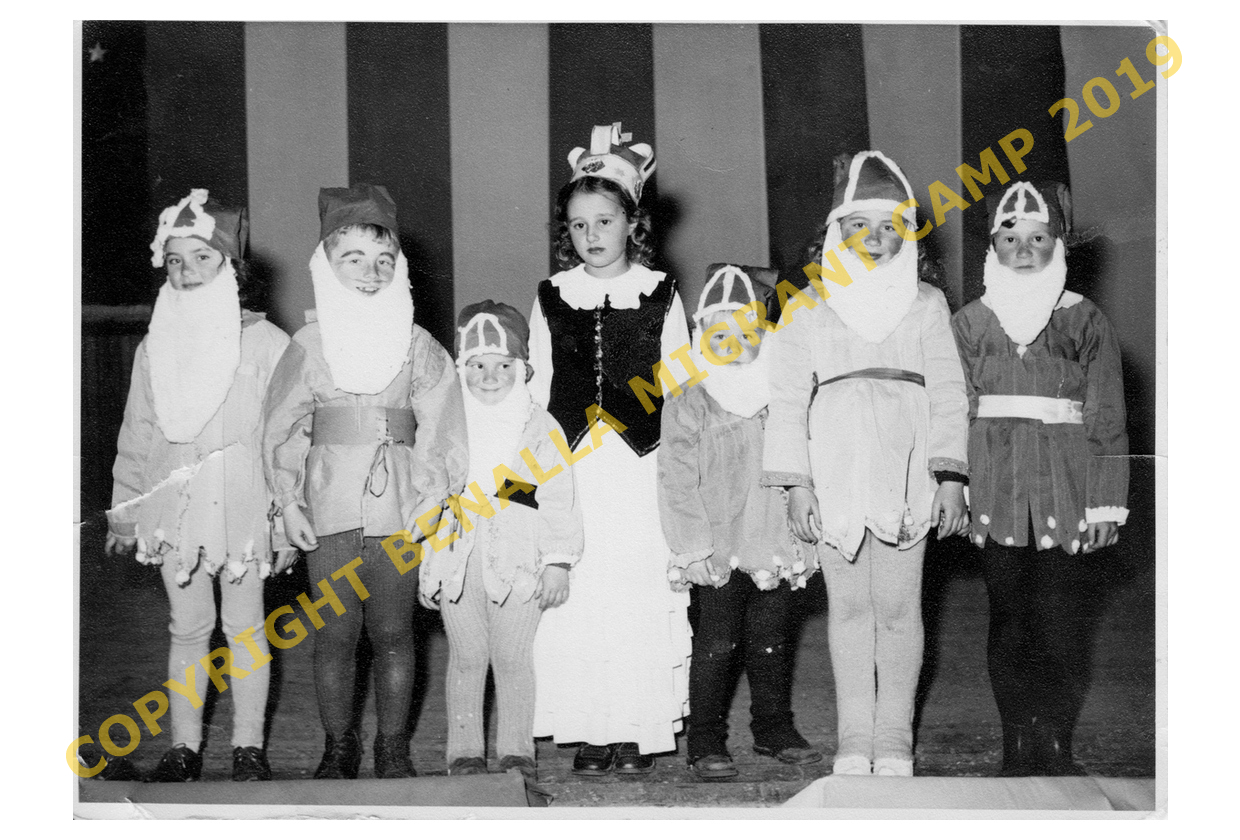 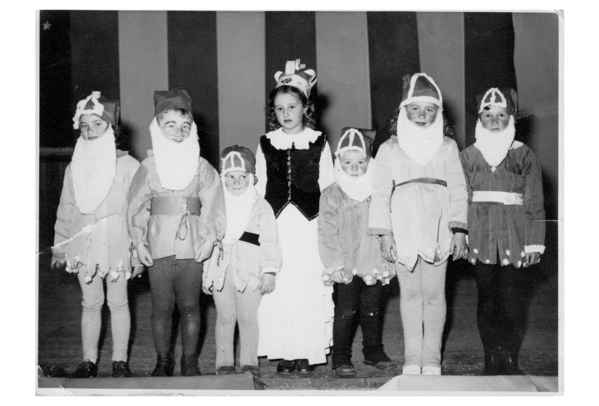 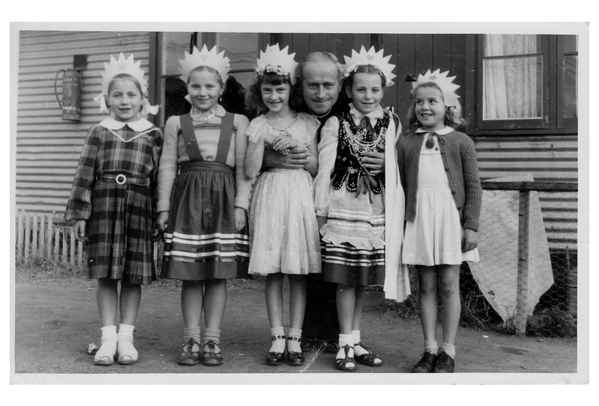 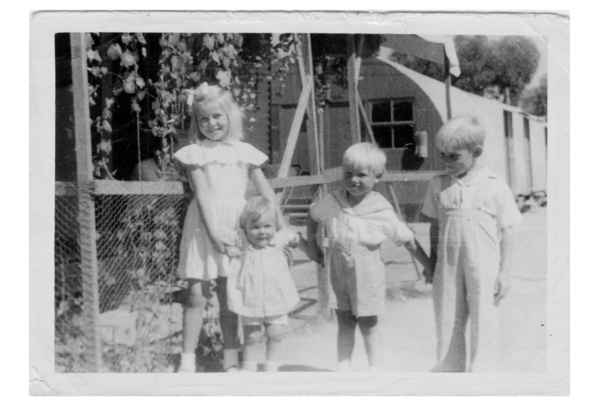 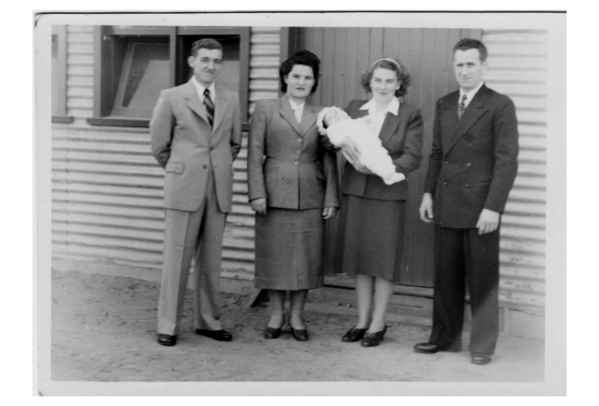 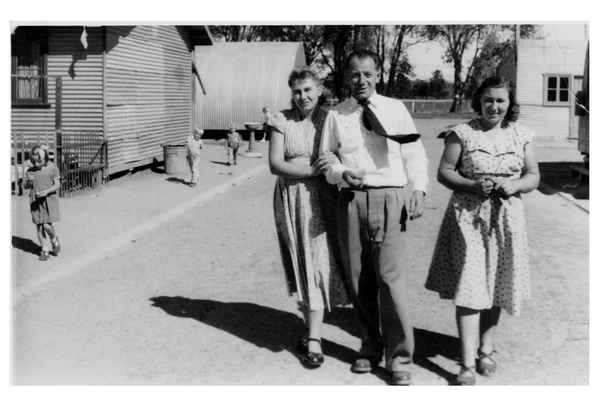 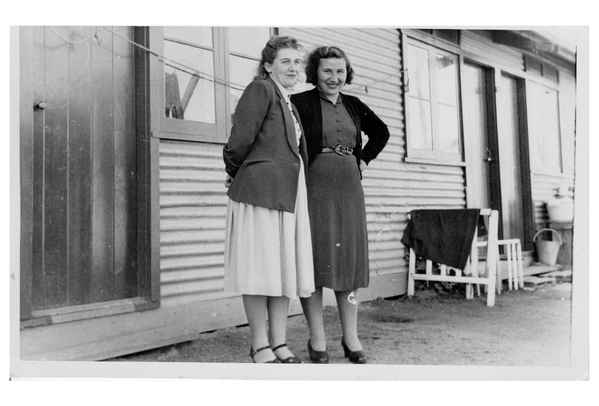 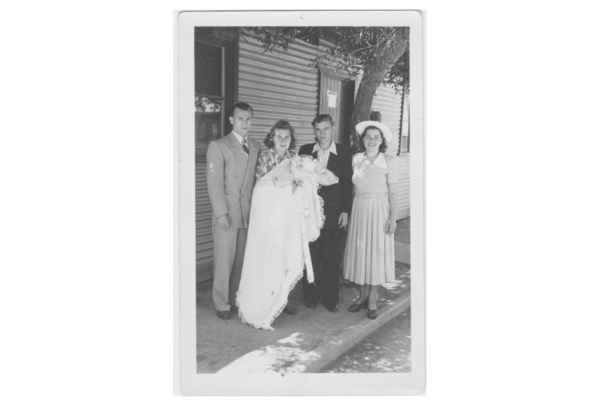 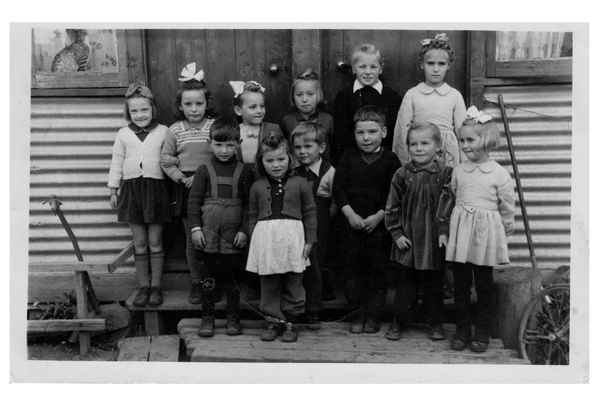 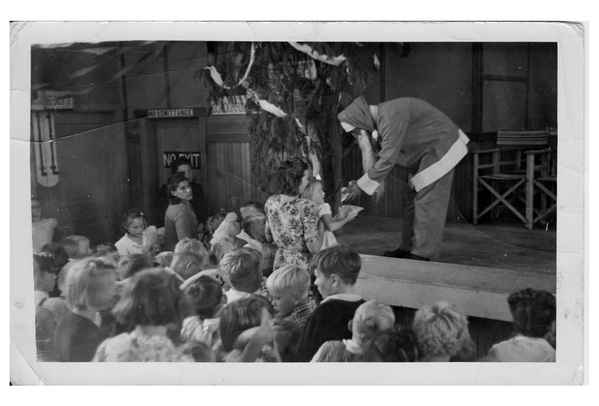 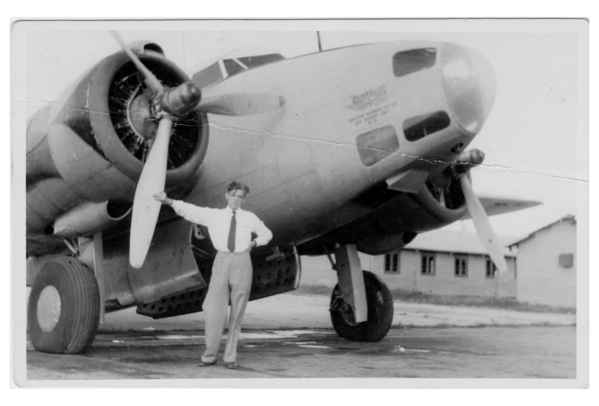 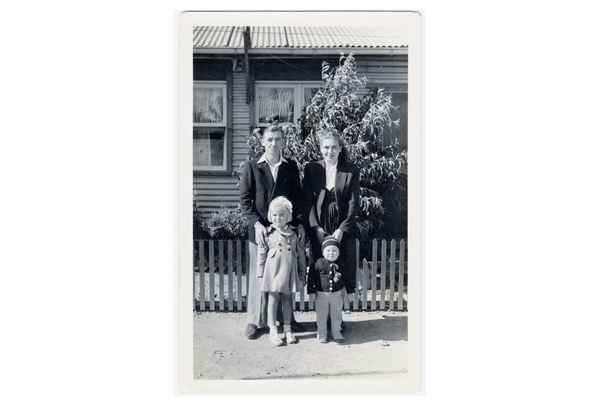 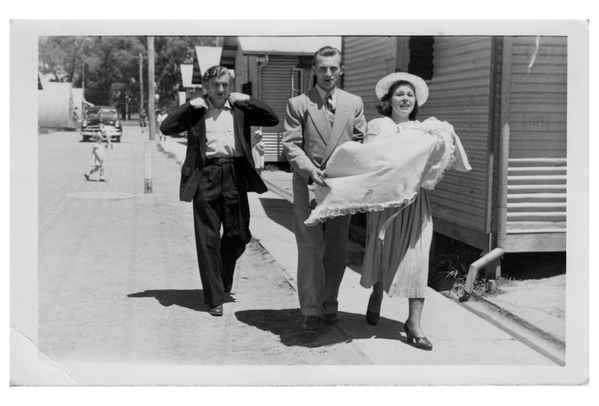 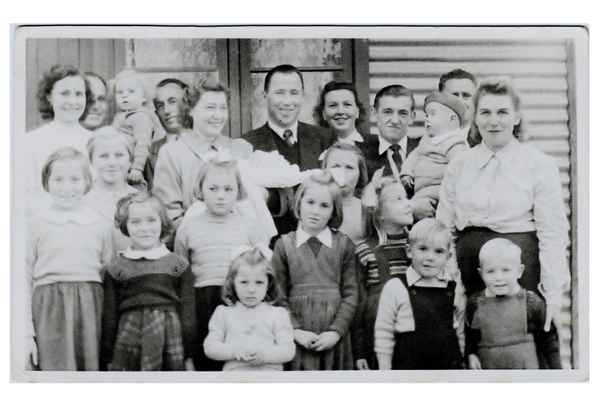 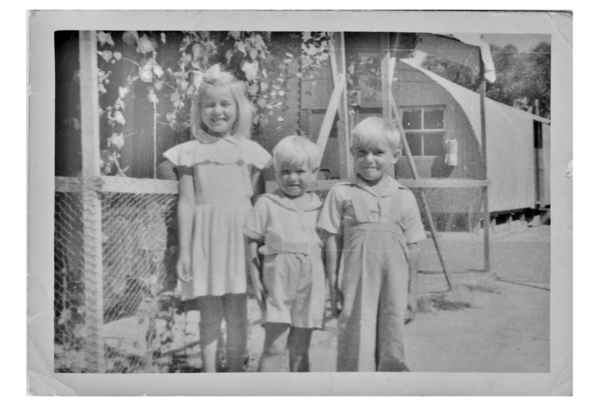 Records in Benalla Cemetery for GOLONSKI