The Bialy family came to Australia on the Migrant Ship SS Castelbianco in December 1951. Mr Bialy's sister Maria, her husband Wally and their two children already lived in Australia, and there was plenty of work, so they decided to emigrate for a better life.

Joseph Bialy told his story, which was written down by his daugher Simone and sent in via email in early 2013:

"My name is Joseph Marion Bialy. I lived in the Benalla Migrant camp from 1951 to 1959. I was born in Hildesheim, Germany in 1948 to Polish parents. When we migrated to Australia, my family consisted of my parents Maciej & Stanislawa Bialy, myself and my younger brother Kasimir. Later, while still at the camp, our family expanded to include my sisters Sophie (dec,) born in 1954, as well as twins Helena and Kristina who were born in 1959, three months before we left the camp.

On arrival in Australia, we were transported to Bonegilla, then to Rushworth and finally to Benalla. There was a theatre, where all sorts of activities would take place. Movies were screened there, from memory, every night. They screened all types of movies, but my favourites were the cowboys and Indians movies. I also remember things such as concerts, the opera and the ballet coming to the camp, and these shows would be performed in the theatre.

There was a resident Priest, Father Wozniczek. He lived in one of the huts and the church was located at the back of the hut he resided in. While I lived at the camp, I was an altar boy at Sunday mass. I remember father used to deliver the sermons in both English and Polish. Mum sometimes cooked in the hut. We would go to a local farmer to buy the eggs. There was also a “corner store” type shop at the camp.

The men had to go out and work, sometimes they had to stay away where they worked. Often this created difficulties. My father’s first job in Australia was fruit picking in Shepparton. He would stay away and work all week and come home on weekends. I remember my little brother crying when Dad came home because he didn’t recognise him at first. We would have to pay a little extra board money to house Dad for the weekend when he was home.

I remember living at the camp as one of the best times of my life. I always had someone to play with and when I didn’t, I made my own fun and got up to mischief. The camp was like its own community, it had most things that you would need. There were people of all different nationalities, all living there together. " 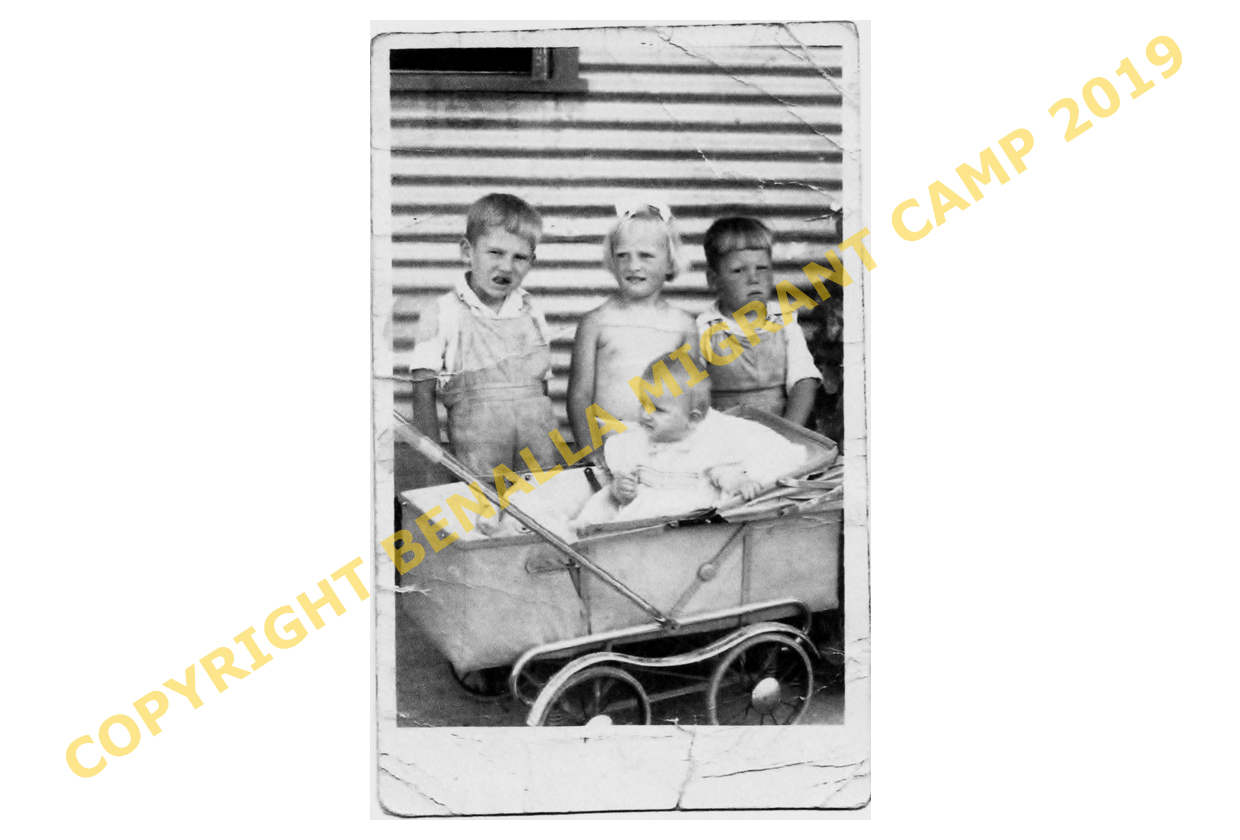 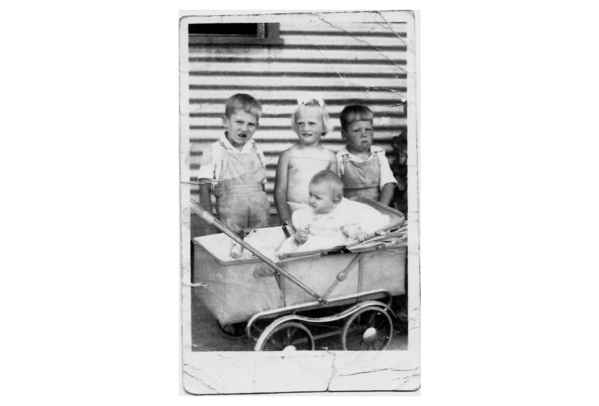 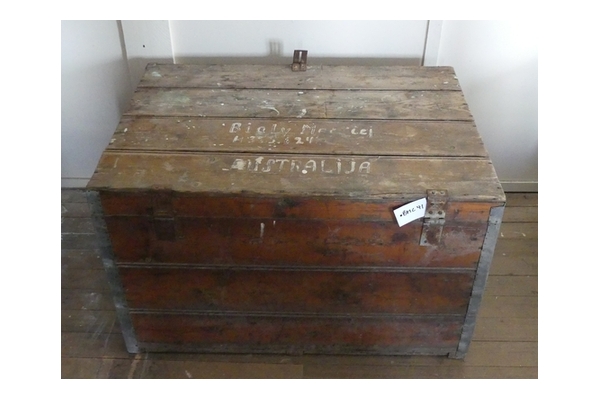 Records in Benalla Cemetery for BIALY