My mother Wladyslawa was born in Konopiska, Poland  6 January 1926. Some records indicate that she went to school in Blachownia, Lodz, Poland. Records also indicate that in 1938-1939 she was living at home with her mother and father.

1944-1945 In 1944 after the Warsaw uprising she was arrested ( reason unknown ) and transported to Ravensbrueck Concentration Camp in Germany. She spent a year there until the liberation in 1945.

Wladyslawa gave birth to a daughter Janina Zofia Szymanek on the 10 March 1947 at Rotenburg. Germany.

Our records say that Wladyslawa stated ....” She had no news from her family” and “ My country is occupied by the Soviets, I cannot return”.

In 1949 through the International Refugee Organisation, British Zone, Germany, Wladyslawa applied for emigration from Germany with her daughter Janina. Through the IRO Group, resettlement to Australia (emigrants), she departed from Bagnoli Camp Italy on the ship ‘ SS Hellenic Prince’, sailing from Naples in March 1950, arriving in Melbourne, Australia in April 1950.

After being processed through the Bonegilla Migrant Camp in Victoria Australia, being an unmarried mother, Wladyslawa and her daughter Janina were sent to Uranquinty N.S.W. where there was a Royal Australian Air Force Camp. Her son Kazimierz Szymanek was born there on 16 October 1950.

Wladyslawa Szymanek, Janina and Kazimierz were then relocated to the Benalla Migrant Camp in Victoria in 1952. Janina and Kazimierz were registered in the camp school.  Living at the Benalla Camp Wladyslawa  had another daughter Wanda Ciepiela who was born 6 August 1954. In 1956 Wladyslawa married Janek Ciepiela at the Benalla camp, (she is in the centre of the picture holding Wanda, Janek is on the right). Later in 1956 they all moved to Wunghnu, Victoria where they had a son Edward John Ciepiela born 8 May 1957.

Wladyslawa Ciepiela was Naturalized as an Australian Citizen in Numurkah, Victoria on the 7 March 1967. She passed away on the 8 June 1994 at the Goulburn Valley Base Hospital in Shepparton, Victoria. 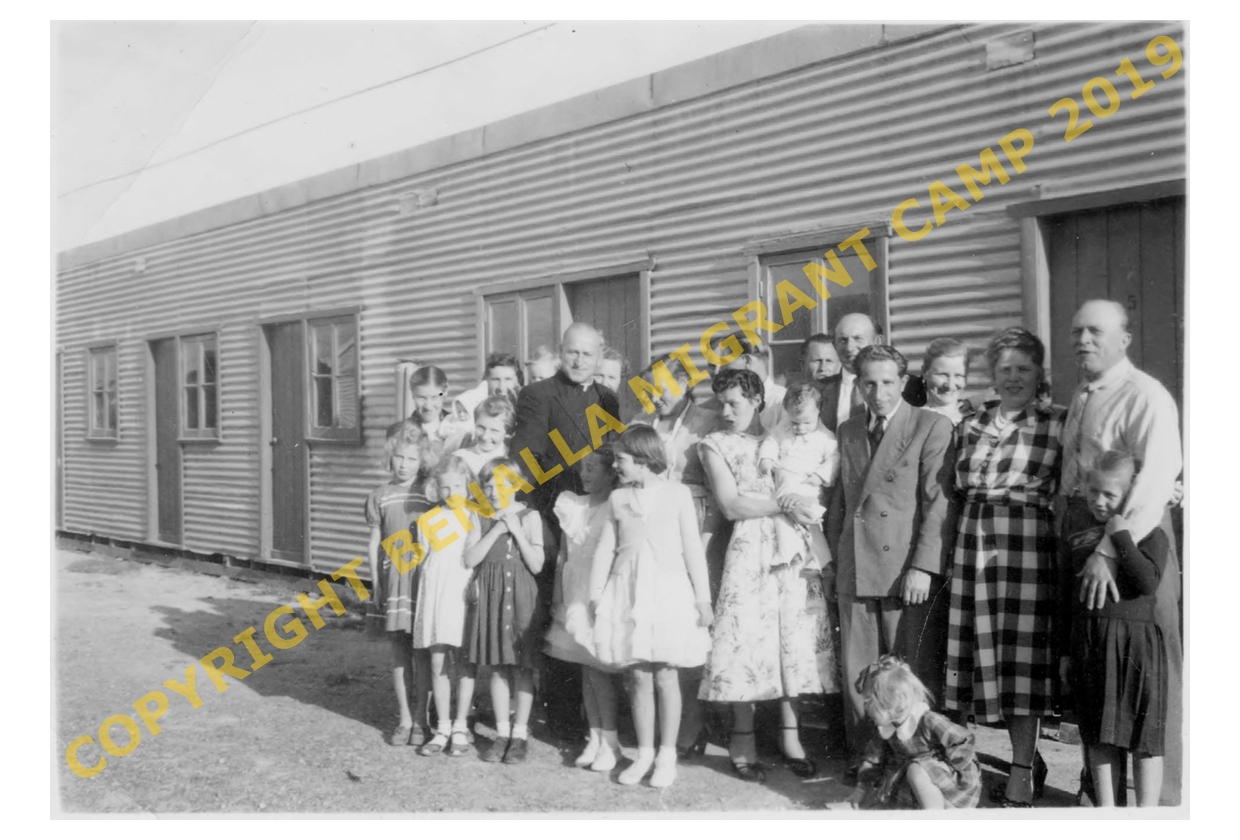 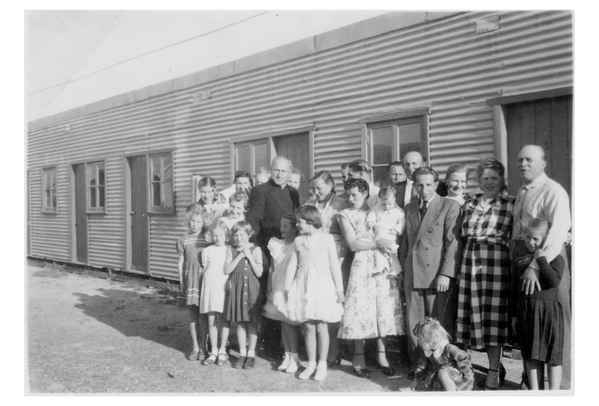 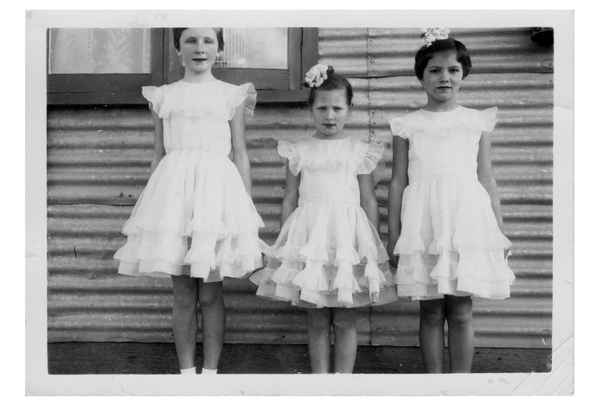 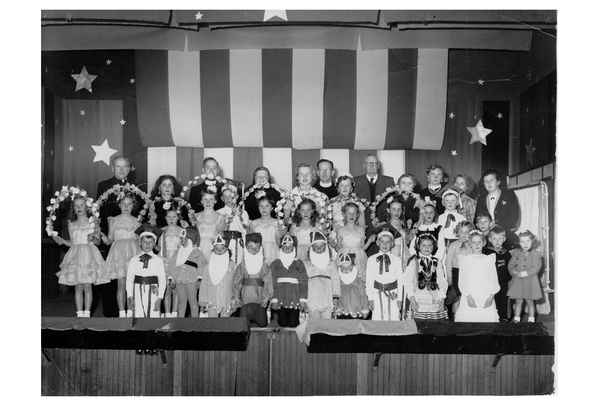 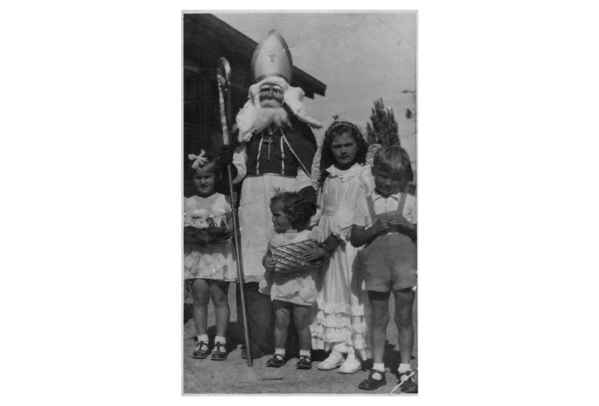 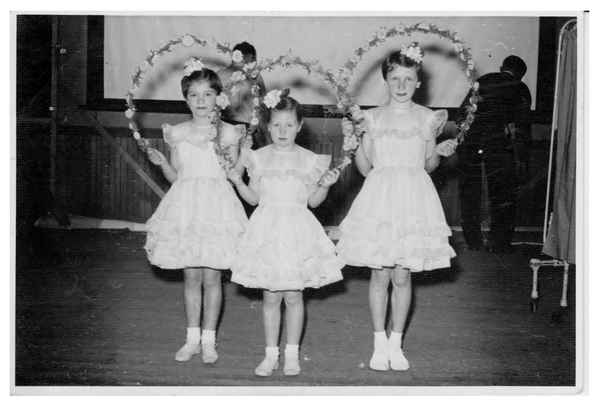 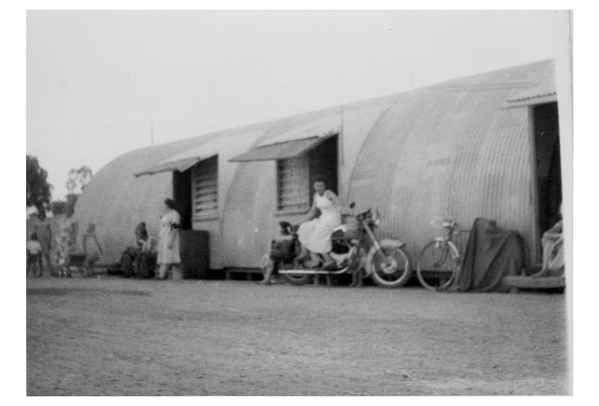 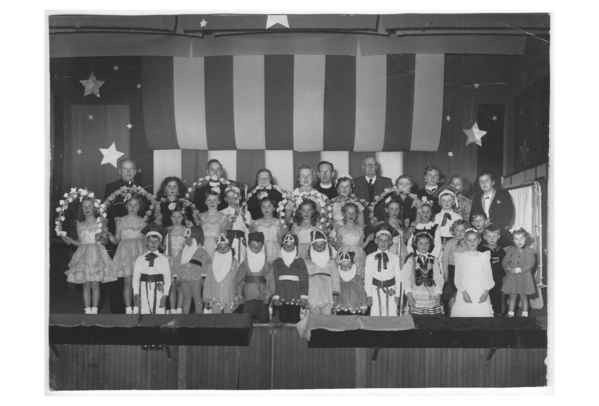 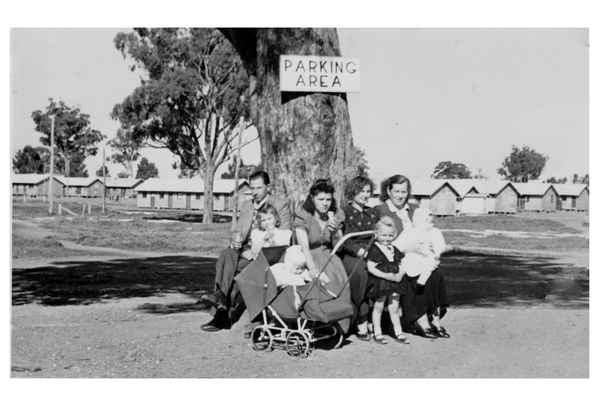 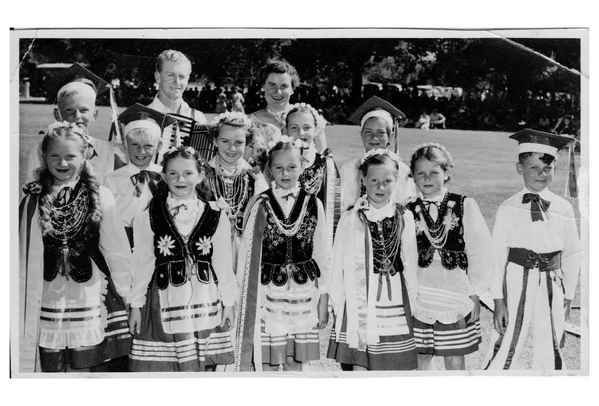 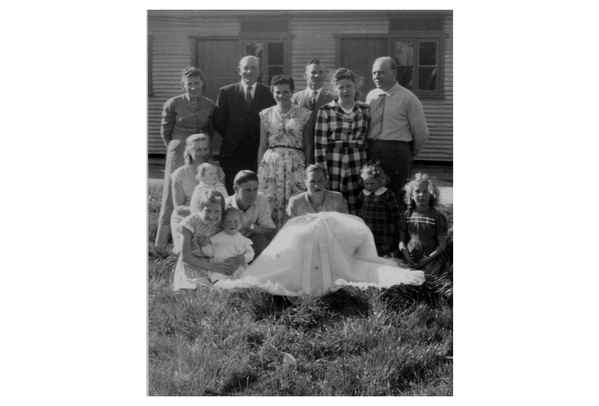 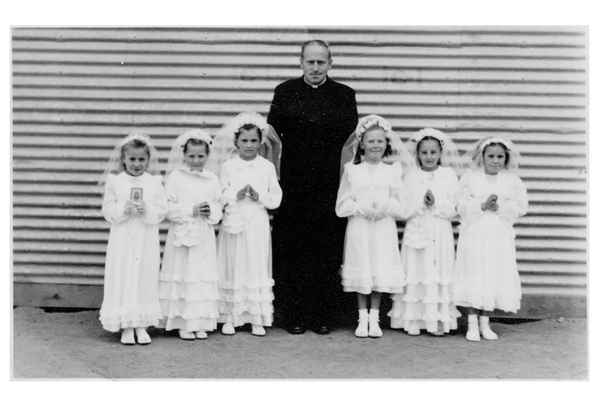 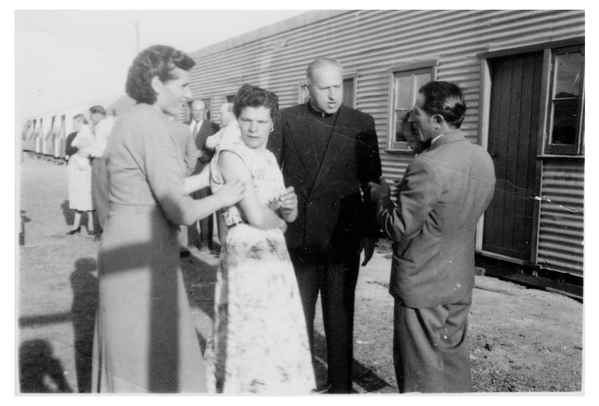 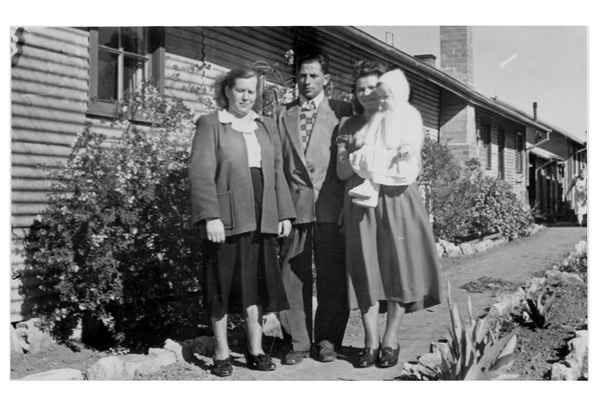