I spoke with Stanny Niedzwiedzki about his time at the camp and these are his recollections.

Maria and Wladyslaw Niedzwiedzki and their 2 sons, Stanislaw and Kazimierz, sailed to Australia on the Fairsea 5, arriving November 1950.  Soon another son, Joseph, was born.  All their possessions were held in a wooden trunk which the family have now donated to the Benalla Migrant Camp Exhibition. Tragically Wladyslaw died in a motor bike accident in March 1951. Sometime later Maria and her children were moved to Benalla Migrant Camp where Maria remarried Tadeusz Fita. The family expanded with the addition of Zbigniew, Janetta and John. The family settled in Benalla after moving from the camp.

Camp conditions consisted of a single room for the family, toilet and showers block and a main kitchen and dining room where the camp residents would eat together. Stanny remembers eventually having a “primus” gas heater in the room which was used both for heating and basic cooking. He said they bought an ice chest after they moved into a house in Benalla.

Stanny remembers life at the camp being full of mischief and adventure. Young boys banded together like brothers, protected each other and played together. They created their own fun playing “puski” (with empty cans and old tennis balls) “klimki” (played with 2 sticks) “eggs” (5 a side lining up stones on the football field) as well as traditional games like marbles and hide & seek.

He recalls a hole in the wire fence which surrounded the camp and the boys took advantage of this to sneak out and back in without being seen at the front entrance checkpoint.

For many years after moving from the camp, Stanny and many other migrant children would return to see their friends and continue to play these games. The Fita family, like many past residents, also returned for Mass on Sunday and Holy Days and for camp dances/concerts.

Stanny served as an altar boy in the camp chapel. He remembers Mass being celebrated in Latin and can still recall passages from his childhood days, he even quoted a few lines to me on the phone. It was also here he and the other altar boys would taste the wine after Mass and carefully had to move the mark on the bottle so as not to alert the priest some was missing.

The Migrant camp was where Stanny became involved with the soccer club. He started hanging around with the grownups as a young boy, cleaning their shoes, collecting shirts, he then started playing the game at around 16yrs of age. He played close to 400 games for Benalla Soccer Club and was made a life member of the North Eastern Soccer League for his contribution to the game.

He remembers the camp being a fun, safe place where he was taught respect for his elders and developed a “work hard, play hard” attitude to life. 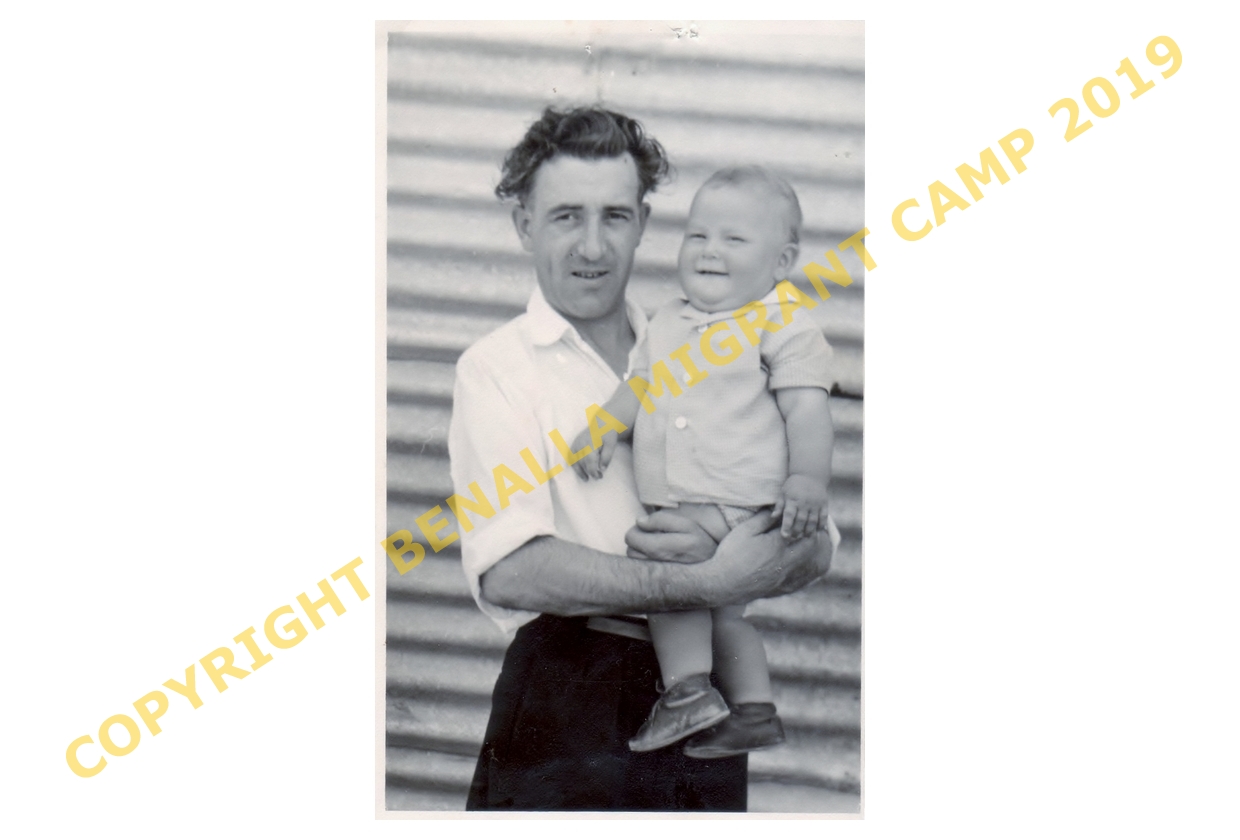 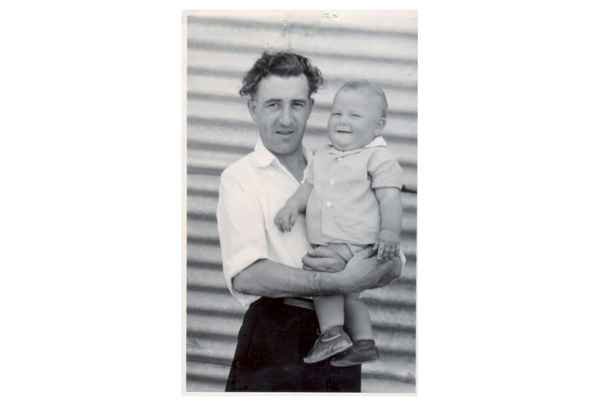 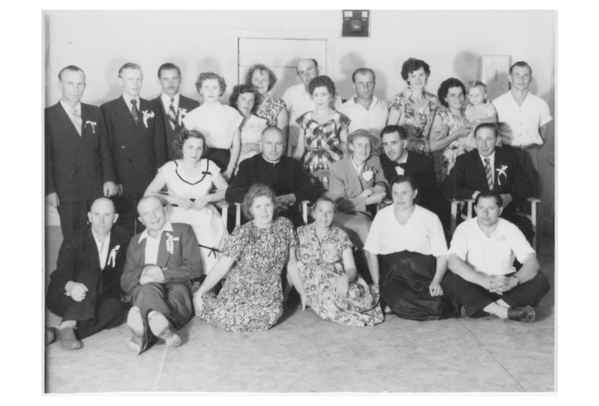 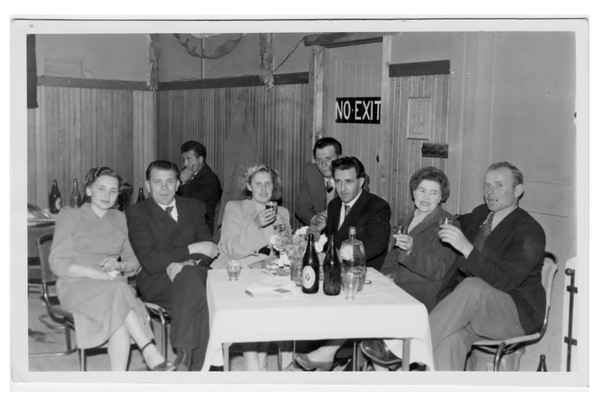 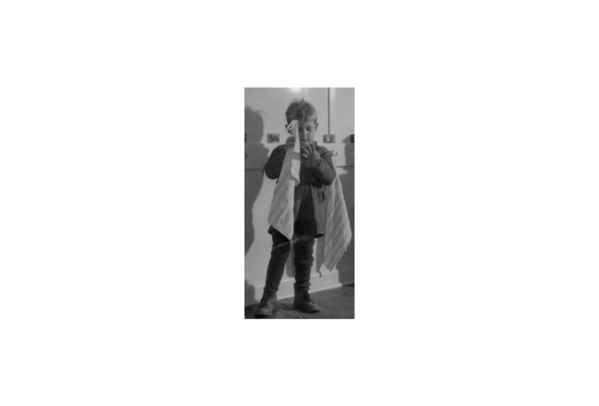 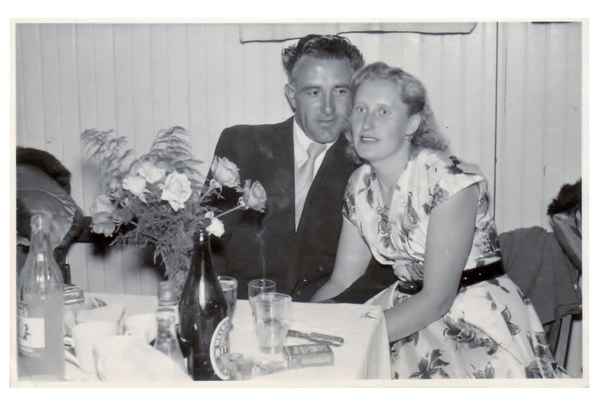 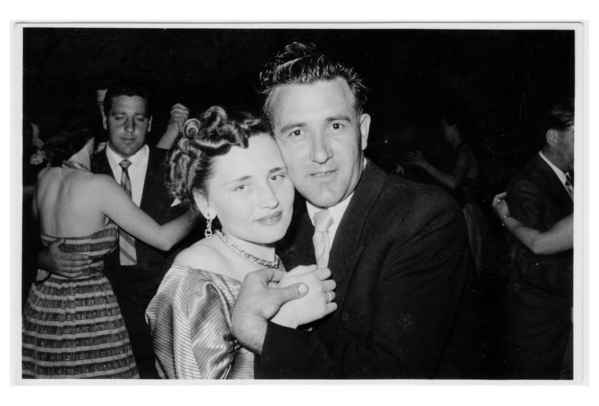 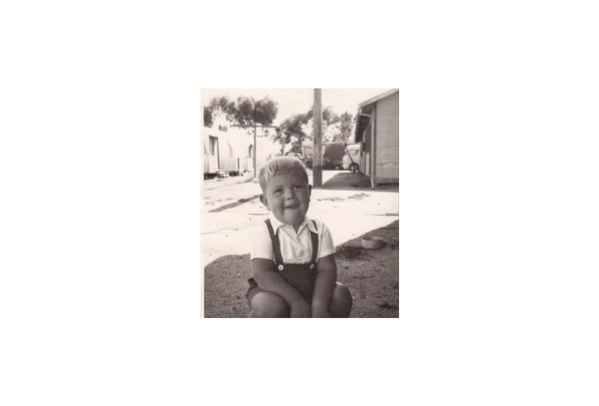 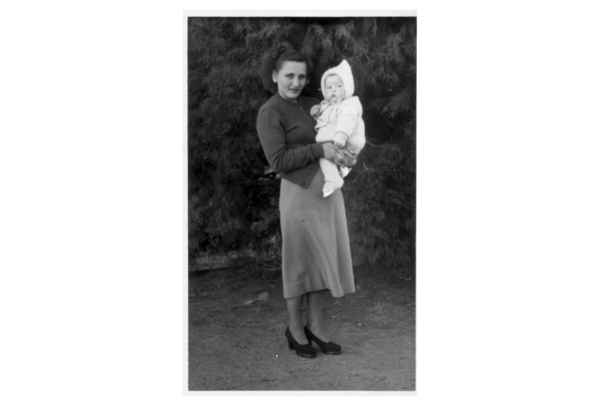 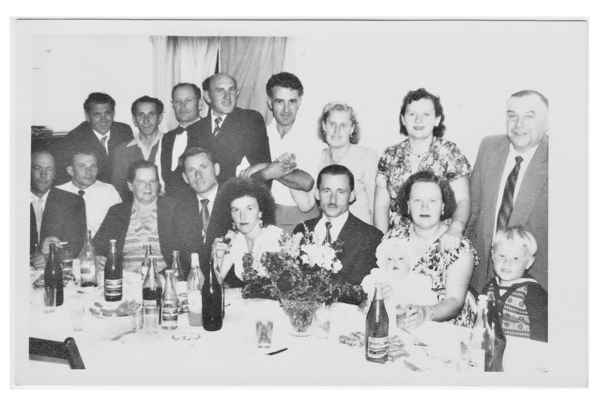 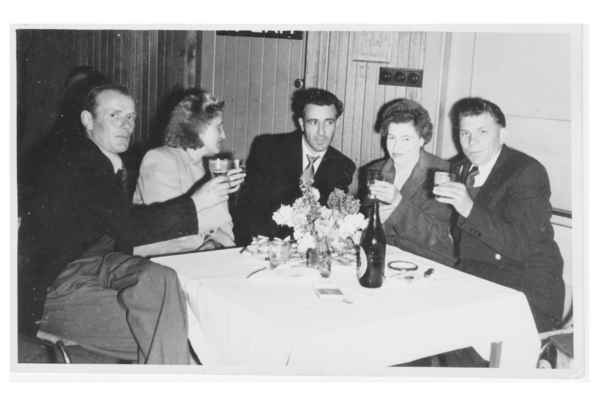 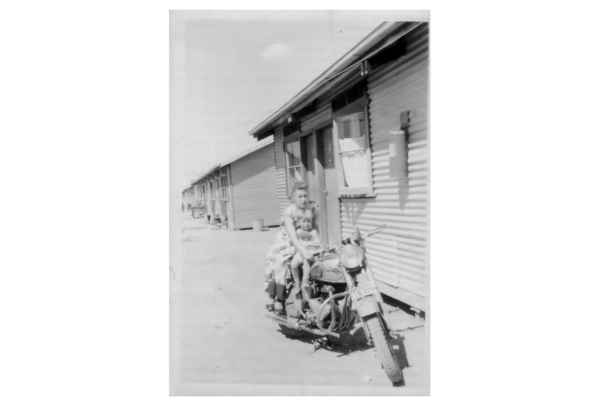 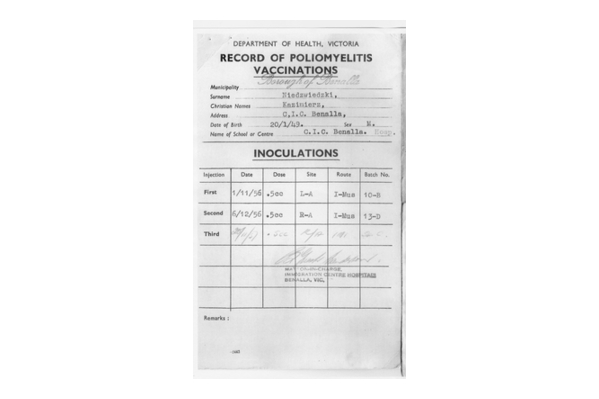