Stanislawa Sidorczuk, originally from Poland (near Lublin) left a German Displaced Persons Camp and travelled to Australia on the MS Skaubryn in 1951.

She was at Greta Migrant Centre from 1951 to 1960 and during this time struck up a friendship with Mrs Teresa Banaszczyk. The authorities told the people in Greta camp that it was closing and that they had to be placed elsewhere. The Camp officials said that Stanislawa was to go to Adelaide as they could get her work but for this to happen her three children would be placed at St Stanislaus Home, Woodside S.A. so she could start life ‘as a single woman’. She said ‘No’.

According to Regina her mum was a ‘stubborn, obstinate woman who just wanted to keep her family together’.

Mrs Teresa Banaszczyk (4) and Mum (3) banded together and left for Benalla as they wanted to stay with their children. She met Mrs Bragiel (2) on the train to Benalla; they became life-long friends. There was another family by the name of Kowalski (2) who ended up going to Adelaide after spending a short time in Benalla camp, also there was a woman who we called Tante, she always dressed in black and wandered the camp at night, she lost all her family in the war.

We arrived at Benalla Migrant Camp on January 8th 1960 and left for Sydney seven years later on 10th November 1967.

About the families’ time at the camp Regina says:

The camp was our life, it was like a babysitter, we children felt safe and enjoyed our freedom and friendships.

Regina attended Benalla Migrant Camp School until it closed at the end of 1963, and she said that fortunate for her 1964 was her first year at Benalla High school; the younger kids were sent to attend the Benalla East Public school.

Regina said : ‘’Mum worked at Renold Chains and because we walked to the high school, Mum (who loved sewing) swapped her sewing machine against a bicycle so I could ride to school. There was a lot of bartering done amongst the adults.”

“Mum did not like the camp, as a person had no privacy, and everyone knew your business. The rooms were very small and you could hear through the thin walls plus there was nothing to help keep the heat out in the summer and the cold in the winter.”

We would have breakfast in our rooms as Mum cooked things on a kerosene cooker – things like scrambled eggs and polish sausage. Occasionally she would bring us food from the Camp kitchen and heat it up for us but lunch and dinner was eaten at the Mess hall.

The long-timers became friends and treated each other as family. The single parents with children stayed on in the camp while couples came and left all the time, to start their new life in Australia. 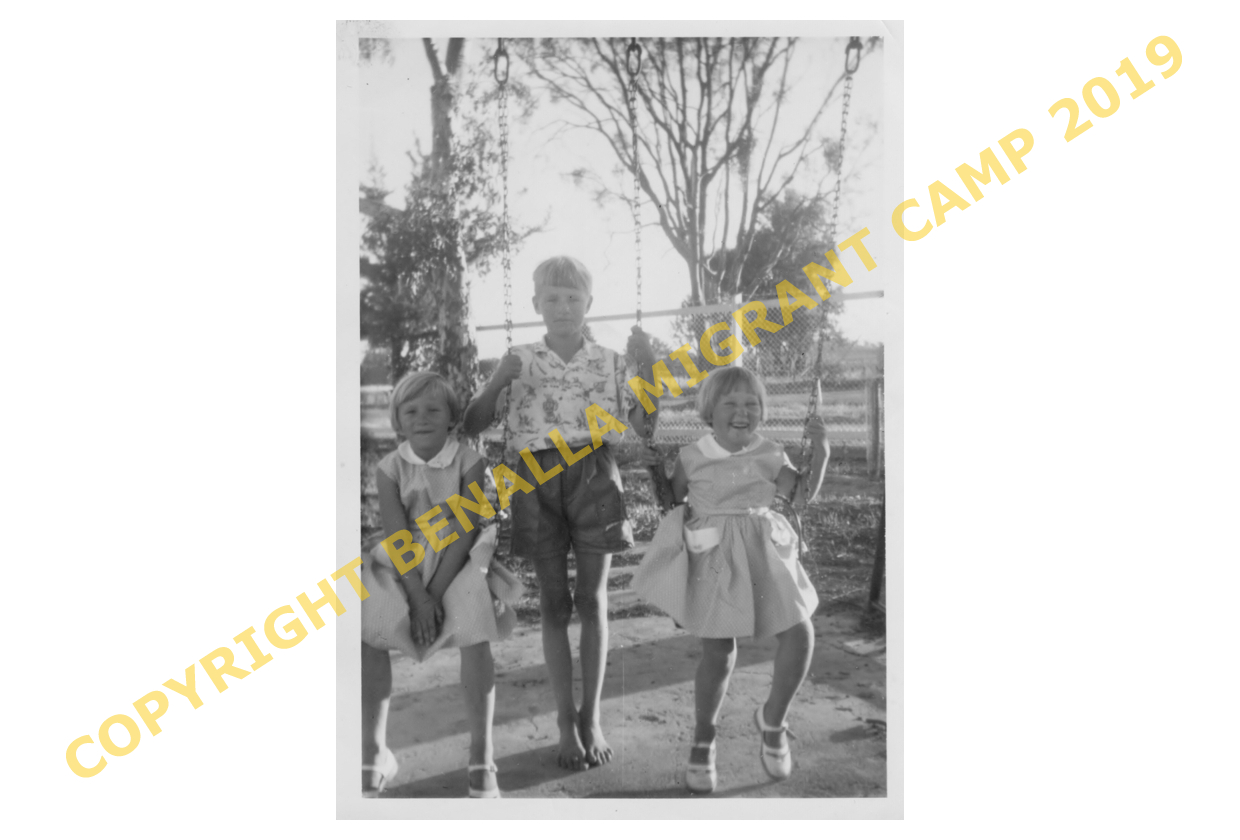 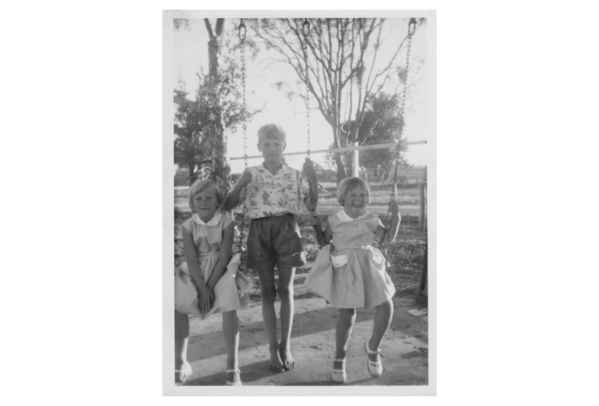 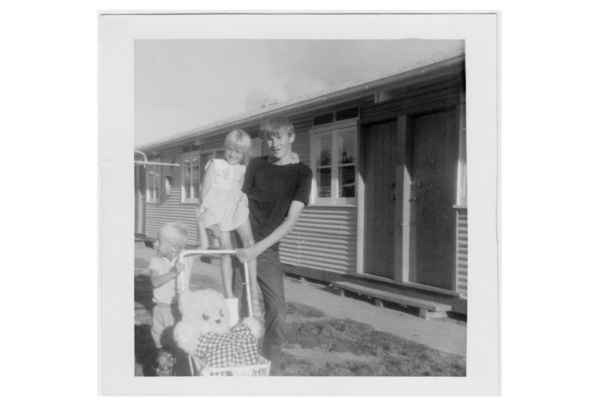 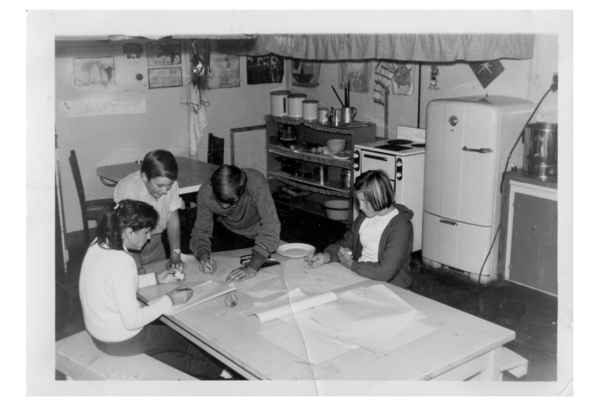 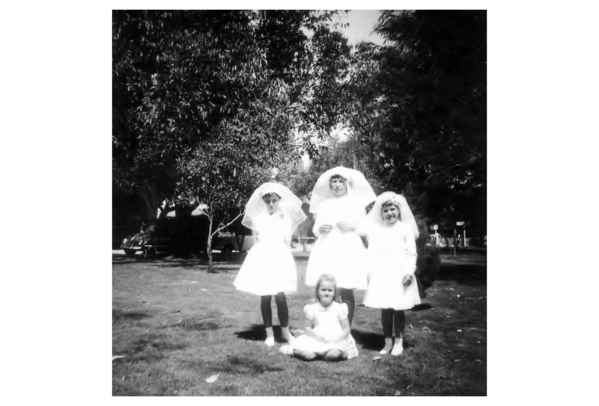 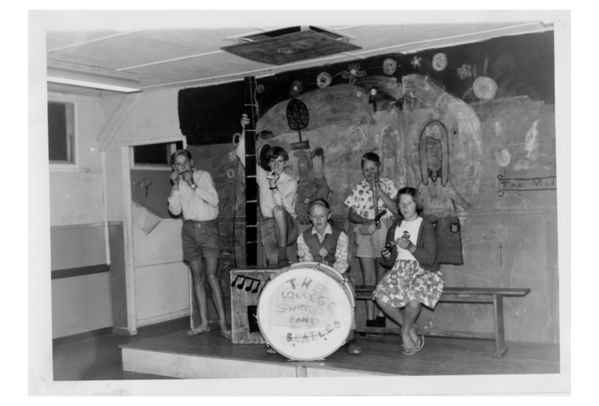 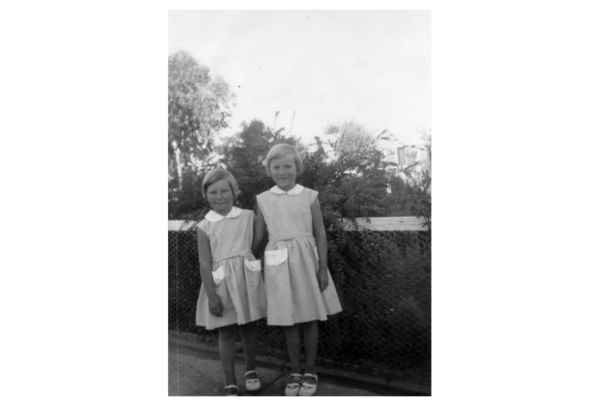 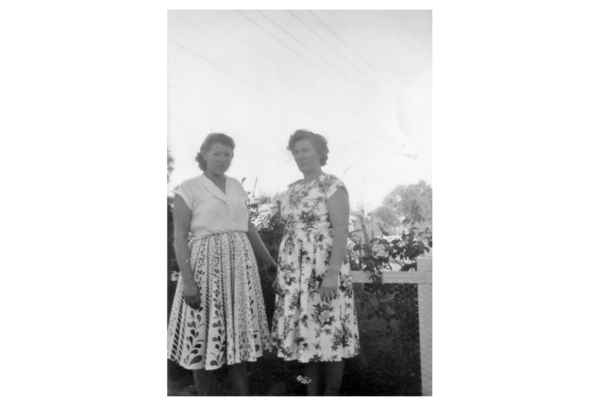 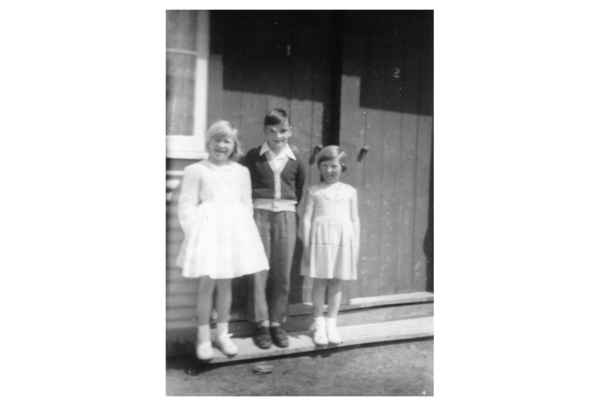 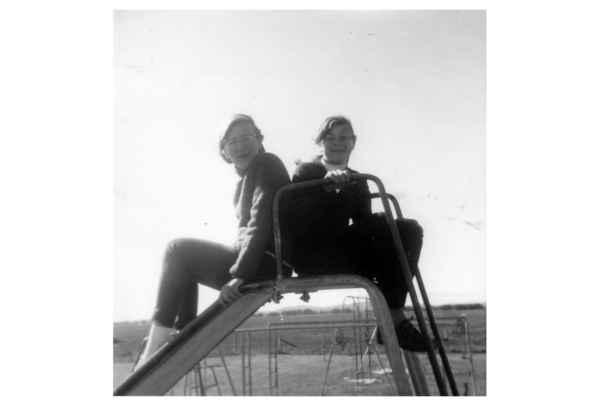 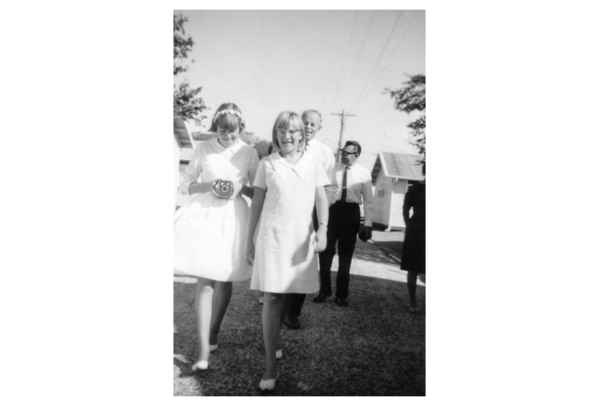 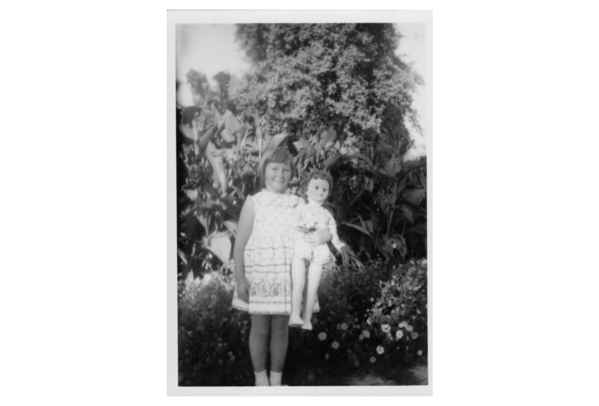 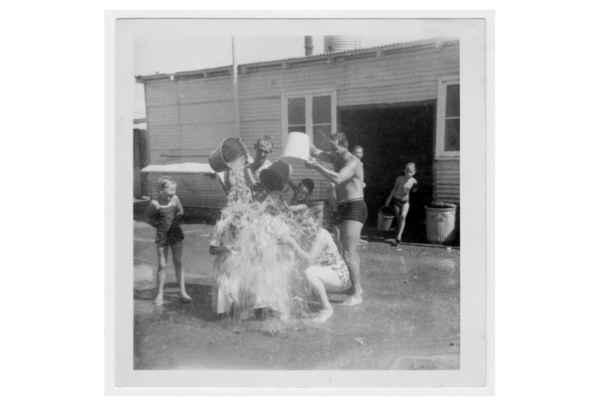 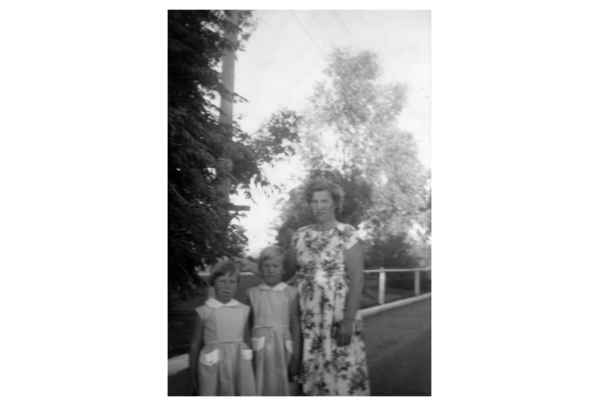 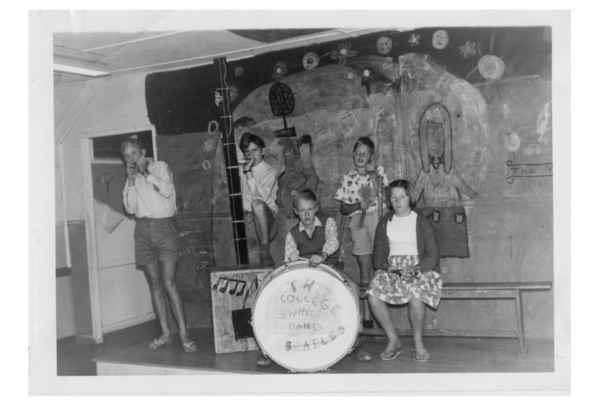 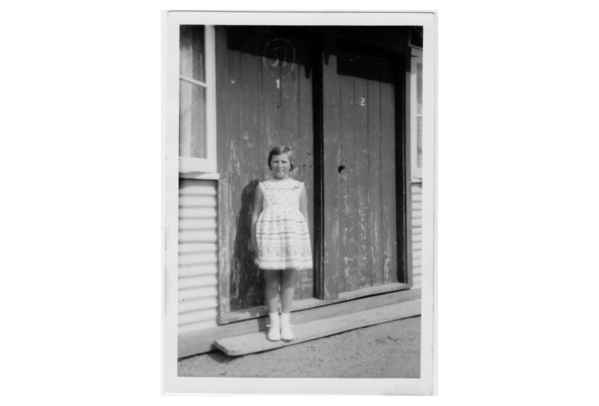 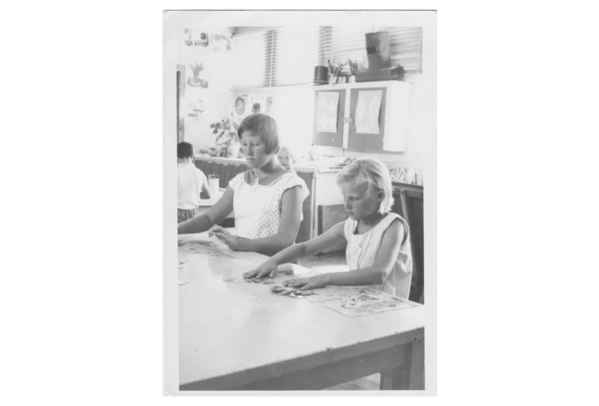 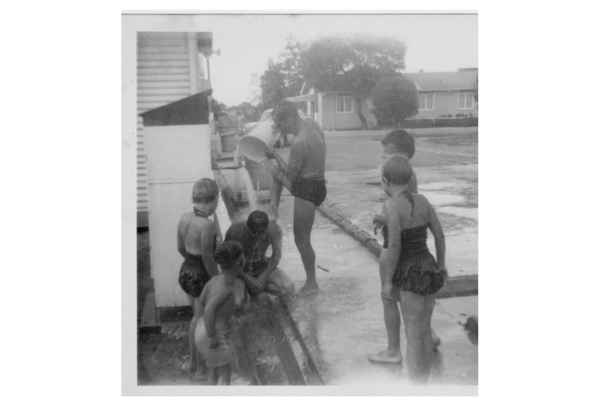 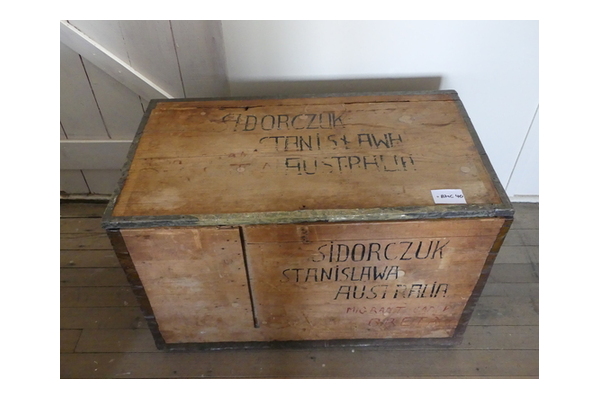 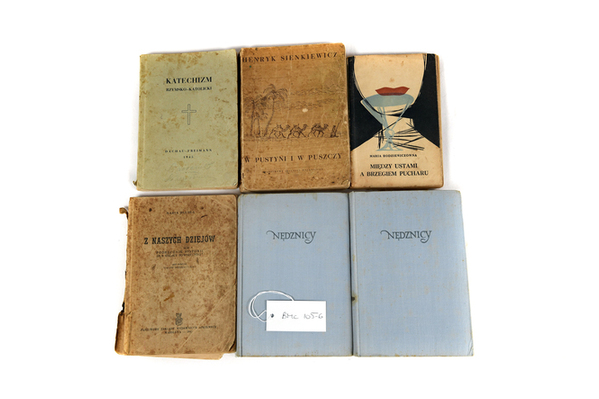 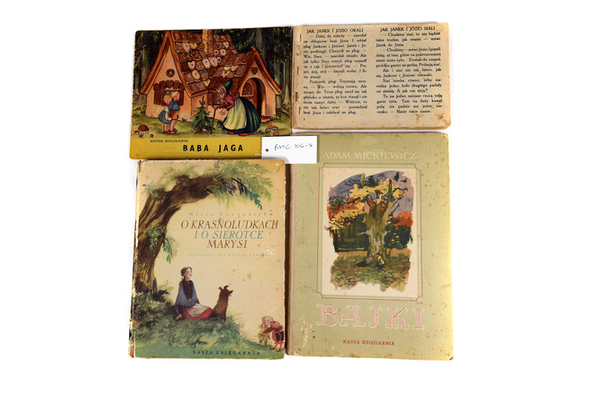 Other families from Poland?