World War II
In June 1943 Antoni, Rozalia, Francisych (Frank) and Marian were captured by the German army in Maniewicze Poland and transported to Krakow and then onto a railway labour camp in Schwerte, Germany. The family had to clear railway tracks along the town’s railway line.

After the war in 1945 the family moved to a displaced persons camp in Lippstadt, Bad Lippspringe and Gellendorf in Germany. In 1949 Marian applied for migration to Australia on behalf of the family. They travelled to Triste, Italy by tram and boarded the SS Dundalk Bay for Melbourne. They arrived in Perth, Australia on the 21st of November 1949. Immigration was satisfised with the family under the condition that Marian and Frank guarantee that they would financially support their elderly parents.

Arriving at Benalla
The government sent the family to the Benalla Migrant Holding Camp in December 1949. Frank and Marian travelled for work and then a month later the parents arrived. After three days of being at the camp, the family’s identification documents were stolen.  Rozalia was happy at the camp because there were many Polish and Ukrainian migrants that she could talk to while all the men in her family were away working. Marian, who was 19 years old, was fluent in reading and writing in English. He had 17 jobs all over Victoria, which included being the kitchen hand in the camp, harvesting in Geelong and being a billy boy at SEC Latrobe Valley.

Frank and Marian saved some money and bought a truck. With the truck, Antoni and Frank would do labouring work for immigrants, building their homes as well as delivering construction material. Marian would also help with the building of the houses because of the money he had invested in the truck when he was not away in other regions of Victoria working.

Tragedy struck when Frank was in Benalla visiting his mother and girlfriend. He was killed in a motorbike accident on the 7th of September 1952 when he was travelling from Tatong to Benalla. Frank was riding as the pillion passenger on the motorbike which was being ridden by his friend Florin Limanowski’s.

The bike skidded and rolled for about 12 yards as it turned a corner. Both were thrown from the bike and Frank died instantly from a fractured skull.  Francisych was buried on the 9th of September 1952 at the Benalla Cemetery.

Life after Benalla
After his brother’s death Marian was solely financially responsible for his parents. He took his parents to Moe, Gippsland where Antoni sadly died on February the 8th 1968 from complications during an operation at Prince Henry’s Hospital. Rozalia lived with her son Marian and his family until she passed away at 94 years old in 1997 and Marian passed away at age 81 in 2012 and is buried in the Moe Cemetery. All 3 members of the family are buried in Moe Cemetery. 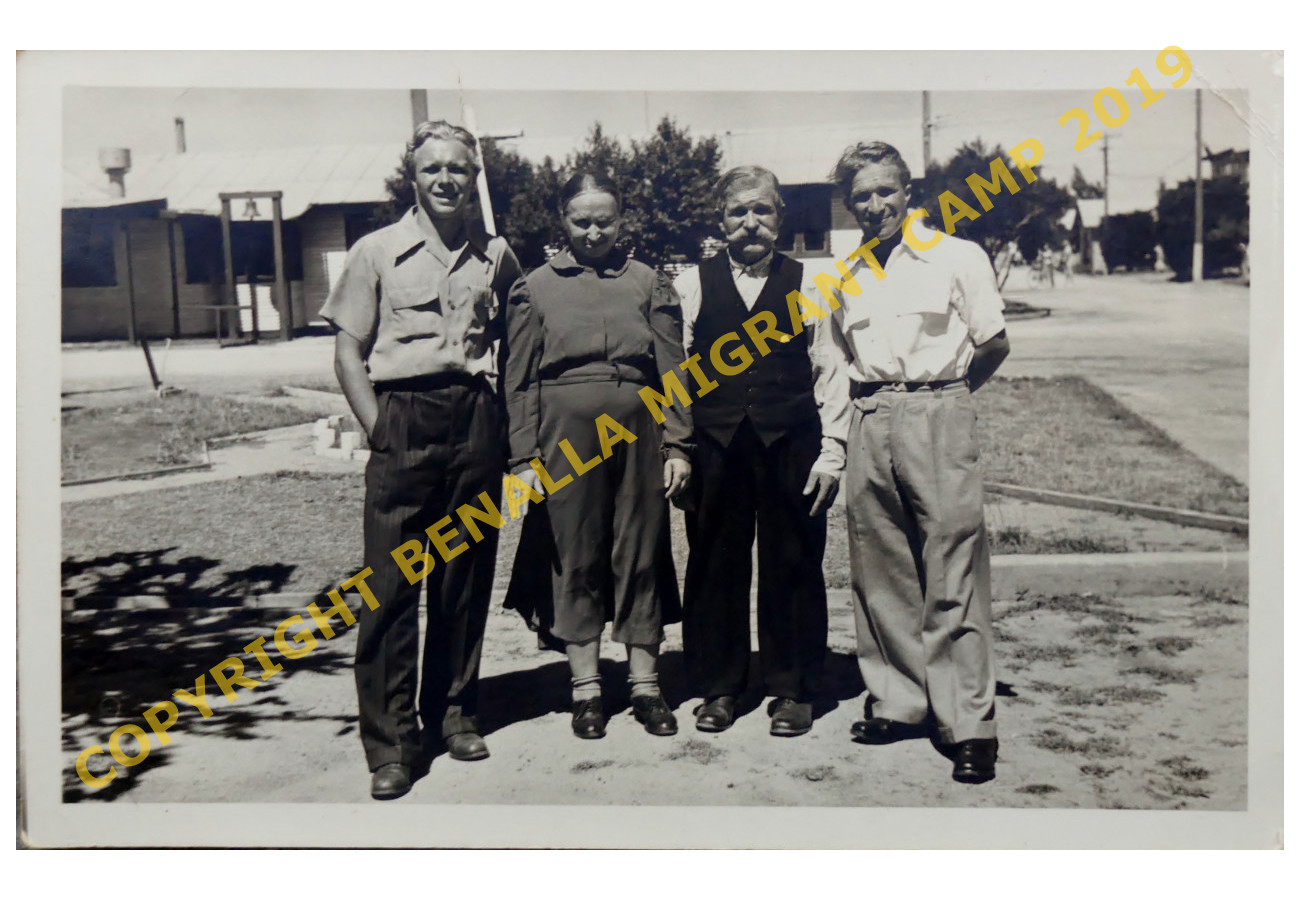 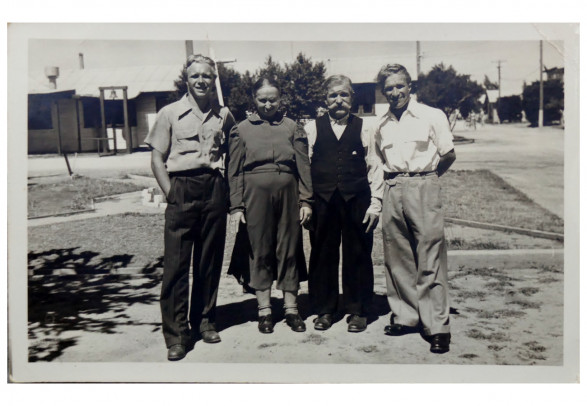 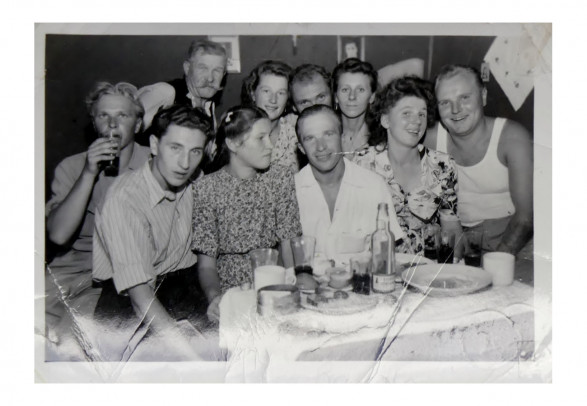 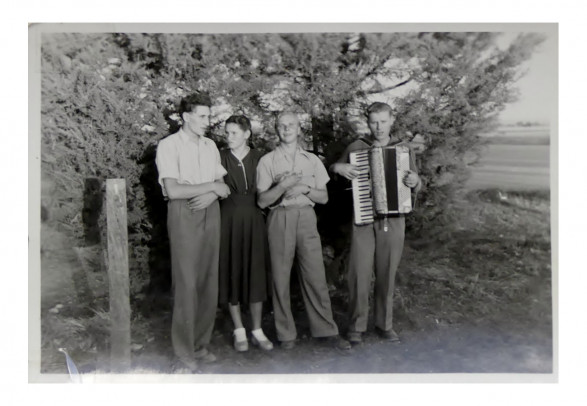 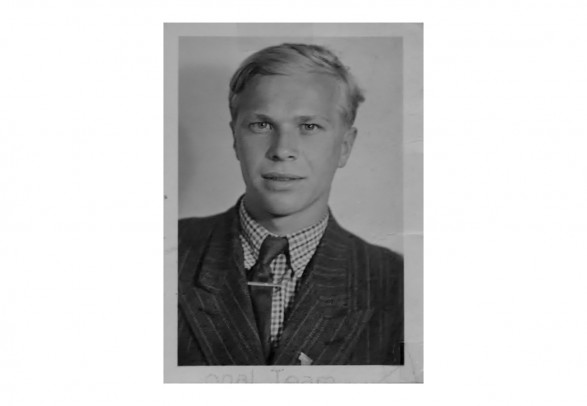 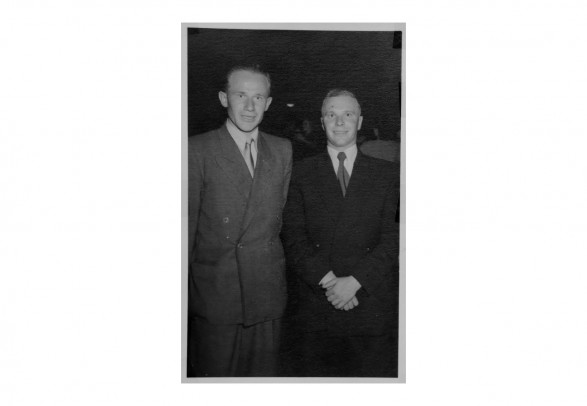 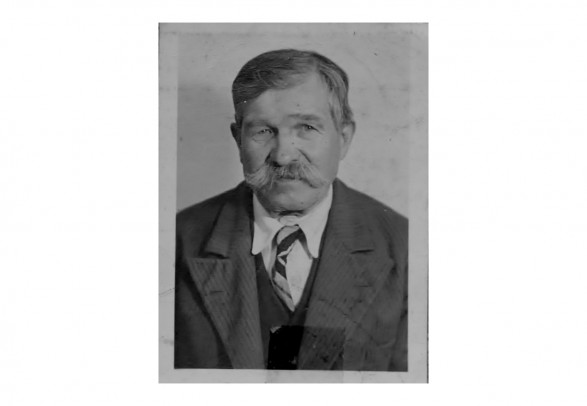 Records in Benalla Cemetery for BEDNARSKI