Wladyslaw and Janina Janas, both from Poland (Rudno and Jankow near Krakow) arrived in Australia on 14th January 1950 with their small daughter Barbara. First they were sent to Bonegilla and then to Rushworth Holding Centre, because presumably, Benalla Migrant Camp was full.

When they finally arrived in Benalla the same year, they stayed until August 1952 (about two years) and their second child, son Peter was born in the camp in March 1951.

The chest was kept all these years Barbara reflects, as a memory piece "Because it held all our family's worldly possessions at one time." 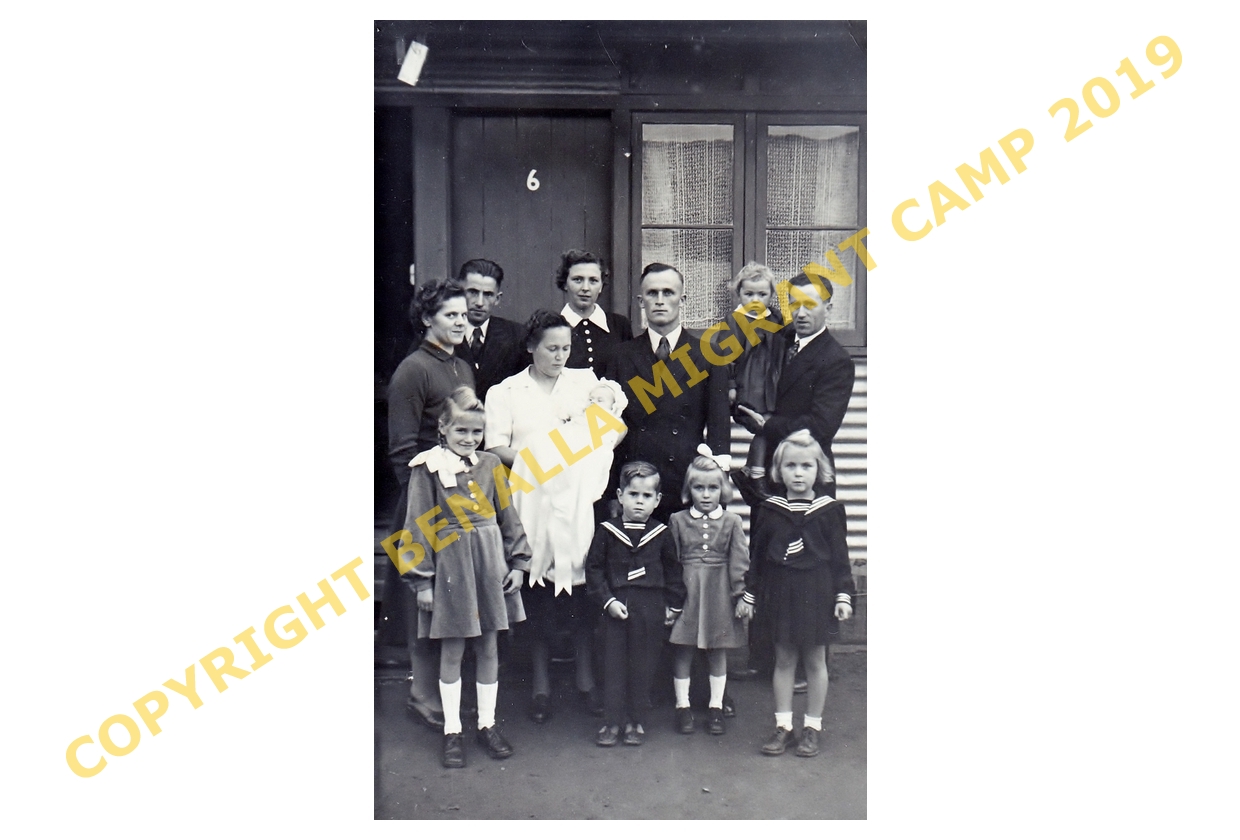 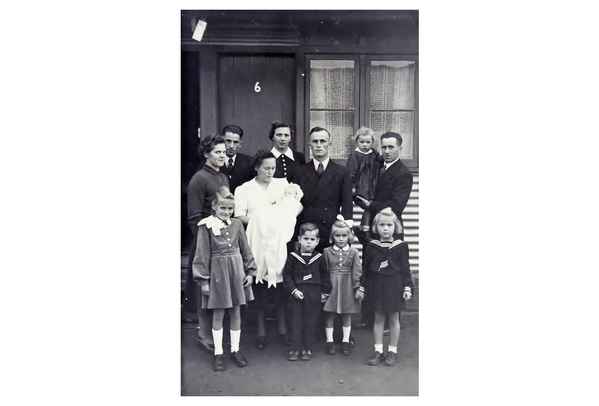 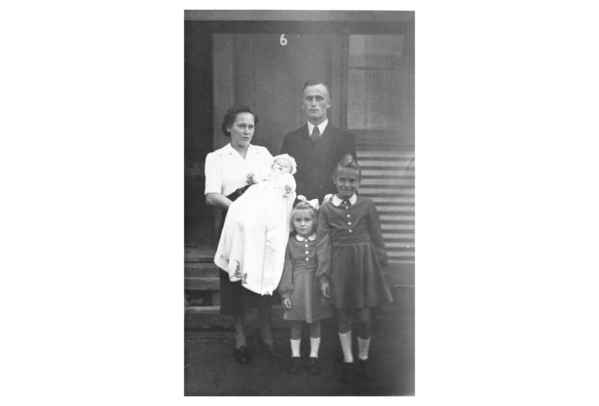 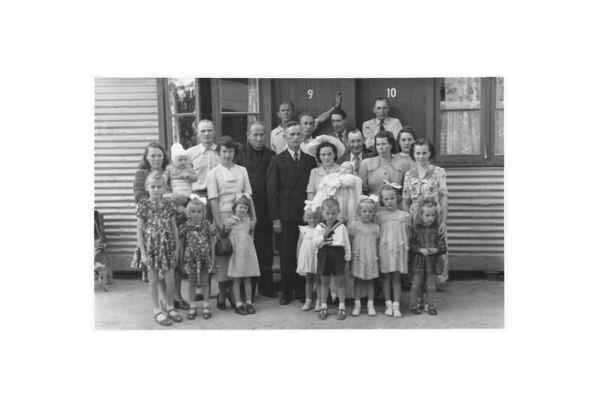 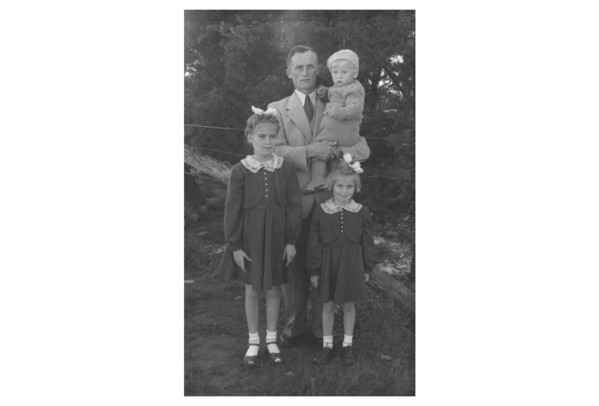 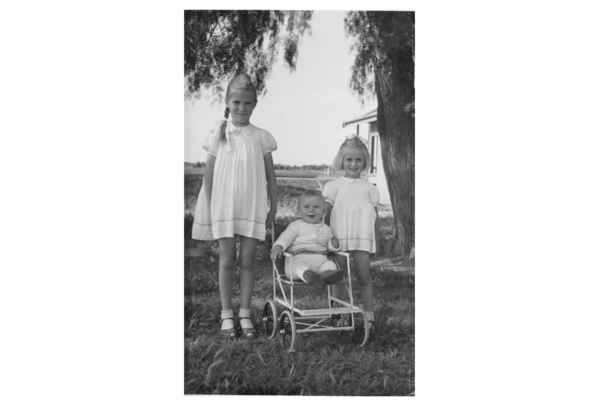 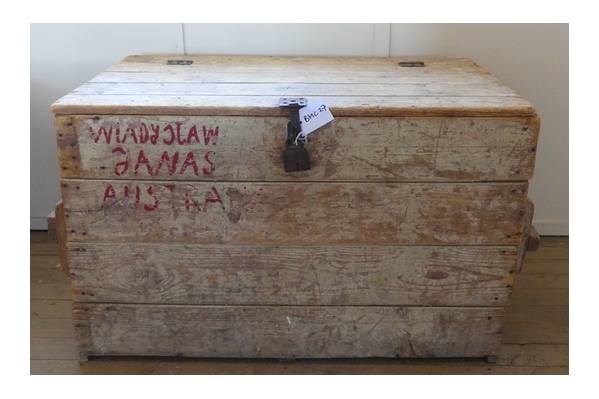