23Agnes (left) and Irene Prentki in Polish National Costume, approx. 1957 with unknown woman who may possibly be Krystyna Krypciak24Fr Wosniczek with children in front of Nissen Hut, at Birthday party. Helena Molenda is on the very right, Lila and Agnes Prentki are second and third from the left, and Irena Buczek is the little girl in front of Fr Wosniczek25Christine (Krista) Ryan (nee Romaniszyn) and her father Michael holding her hand, are the second and third person from the left. All are standing in front of a Nissen Hut, unknown person at back

26Catholic Priest to the Camp, Father Feliks Wosniczek and children.

Agnes' mother Emilia and her father Edmund were both born in Poland. Her older sister Irene (Murray) was born in Germany.

The Prentkis travelled to Australia by ship from Naples in Italy, via the Suez Canal. Agnes' family arrived in Australia in 1948 and went straight to Bonegilla, where Agnes' father worked at the Bonegilla Pine Plantation for 2 years to work off his assisted migration scheme labour contract. 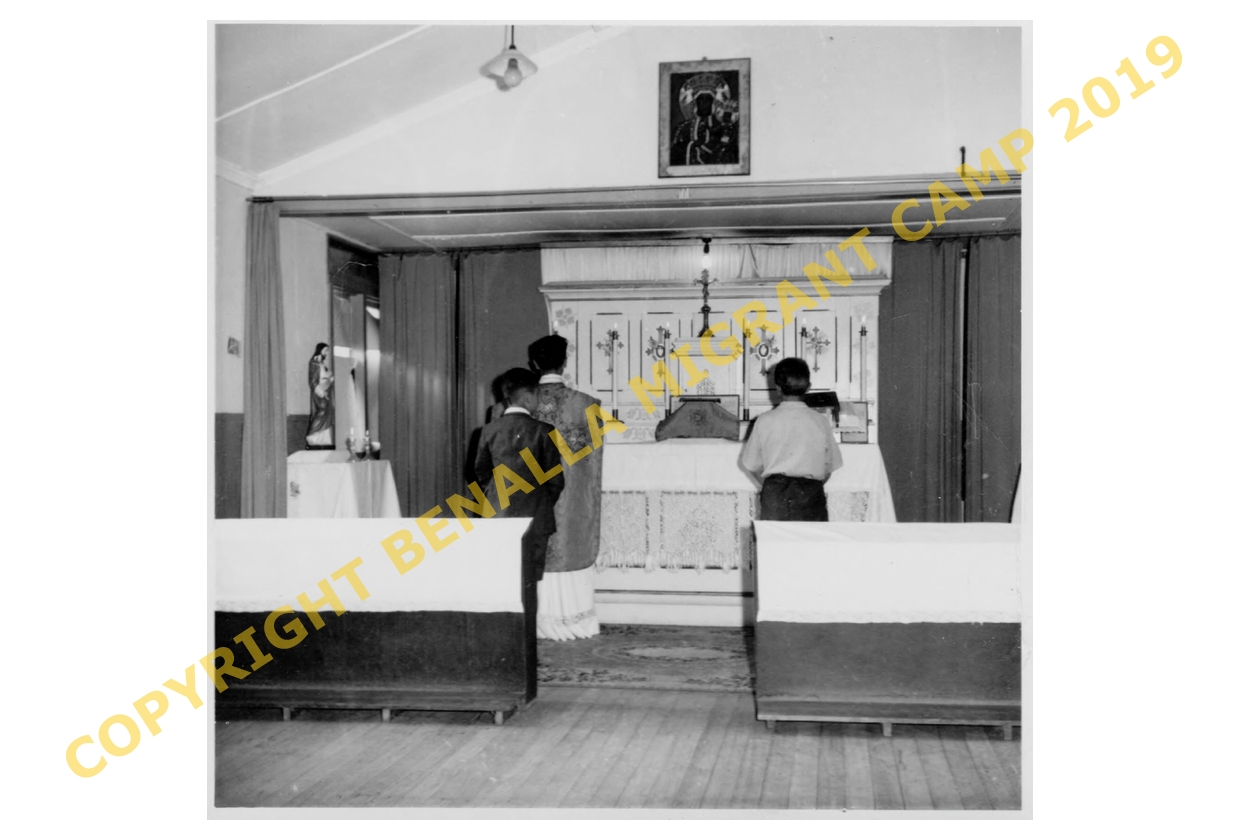 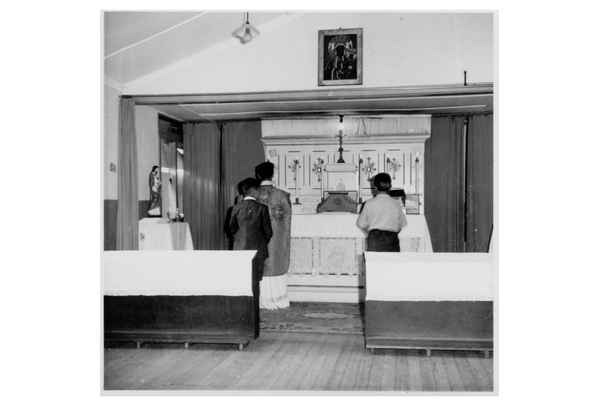 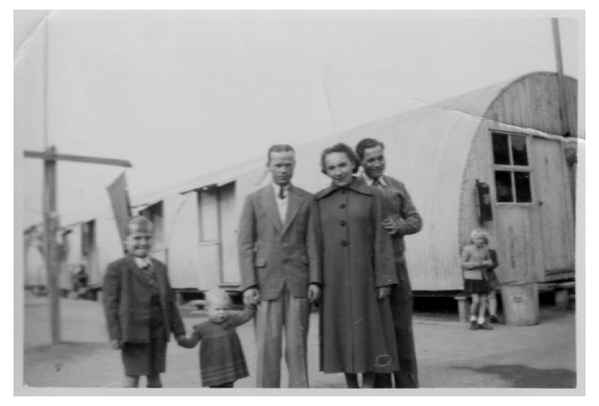 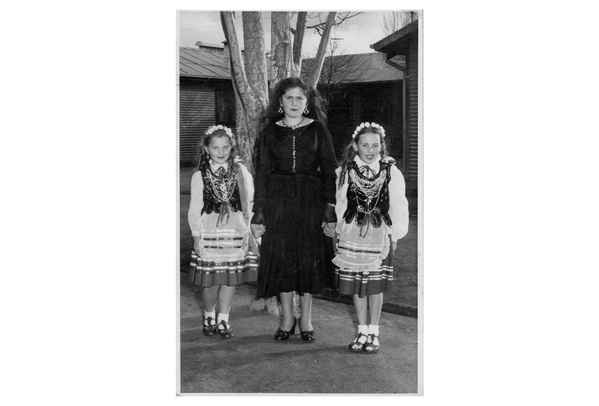 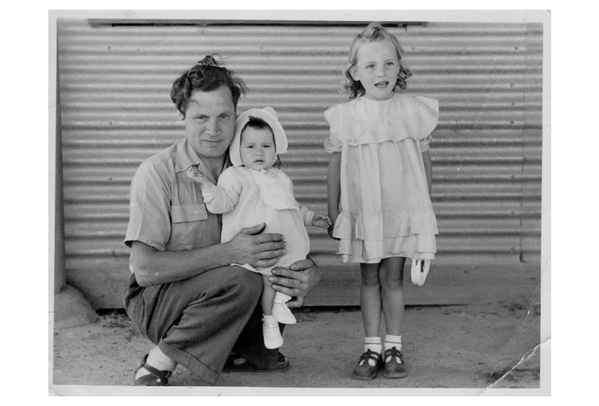 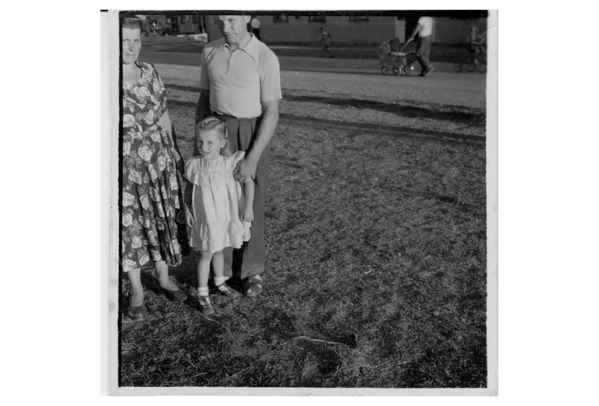 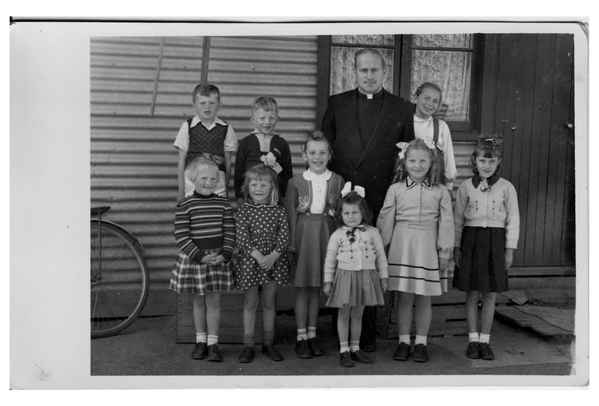 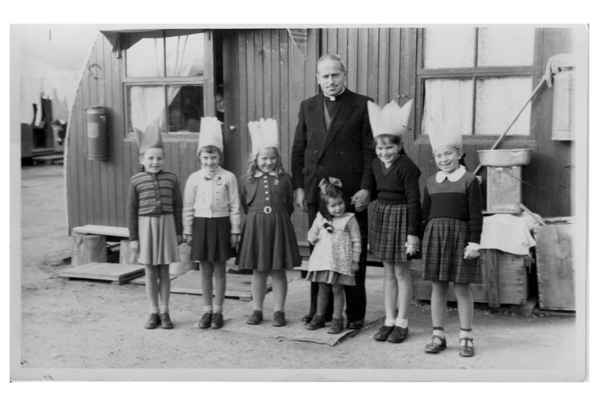 Records in Benalla Cemetery for PRENTKI