Brian Bateman wrote this via email in February 2018.

My name is Brian John Bateman and I am the eldest son of Frederick Talbot Bateman RVM 1926-1991. Fred was discharged from the RAAF in 1946 and upon returning to Melbourne gained employment as a Commonwealth car driver. He mostly drove Arthur Caldwell who at the time was the Minister for Immigration. If Caldwell travelled by car to Benalla to establish the BMC then it is very likely that Fred was his driver on each occasion.

We moved to the camp late 1949 and Fred was in the administration office but most known for the fact that he drove the camps motor vehicles . bus ,truck and fire engine. The bus was frequently used to transport the soccer team to away games and social occasions to nearby river retreats with an 18 gallon keg of beer strapped to the rear luggage rack. The fire truck would be gone for days on end fighting fires near the high country. The truck was multi purpose but most famously very decorated for the Royal visit in 1954 and you have this photo with Fred standing on the right. I got to sit in the truck that day driven of course by Fred.

He was also manager of the soccer team which won 5 out of 6 premierships in their region which included Dookie Agricultural College , Wangaratta and others to which I travelled as a mascot. John Torrens will be able to name all the teams in the competition. We did travel to Bonegilla to play but they were not in our region. Training nights I would run behind the players as they trained for upcoming games. I would marvel at their skills with head and feet and understood that at least 4 had been international players for their country. There is little doubt that those who located to Melbourne were the forerunners of the development of soccer at that time

When we arrived at the camp we lived in one of the many huts. Sometime shortly before my brother Peter was born in October 1951 we had moved to the house at the entrance which had a huge water tank in the backyard. I was reprimanded many times for climbing up the tank

I attended the camp school 1950/51 by which time i spoke many languages and not English and much to my annoyance was relocated to Benalla East primary. Later in 1954 Fred had accepted a position in Melbourne and we had to move to Benalla West where i attended that primary school. Fred would hitch hike to Melbourne and return every other weekend

The main hall was a centre of activity especially as each Christmas all the camp children would receive a present from Father Christmas. I must say these were very enjoyable and laughter filled days for a young boy and all my friends were similarly aged migrant children.

The social events of the soccer team were memorable as many would bring foods that they had made ; breads ,rounds of cheese and cured meats. Again a forerunner of our changing diets.

The nursing sister was Norma Meney who was a very close friend of my mother, Lorna. They has grown up in neighbouring small towns in the Mallee. Norma was a dedicated nurse who never married and i was advised that at one point in time had the highest qualifications of any nursing sister in Victoria and possibly Australia. The camp was in very good hands. Last year she celebrated her 100th birthday in Kerang near to her home town of Quambatook

My parents would maintain contact with some of the camp people who also moved to Melbourne. None more so than George Hodaskis (spelling?) and his wife whose name escapes me. I last saw George mid 60’s and his infectious nature and laughter i will always remember

They were heady but most enjoyable years

Best wishes to all 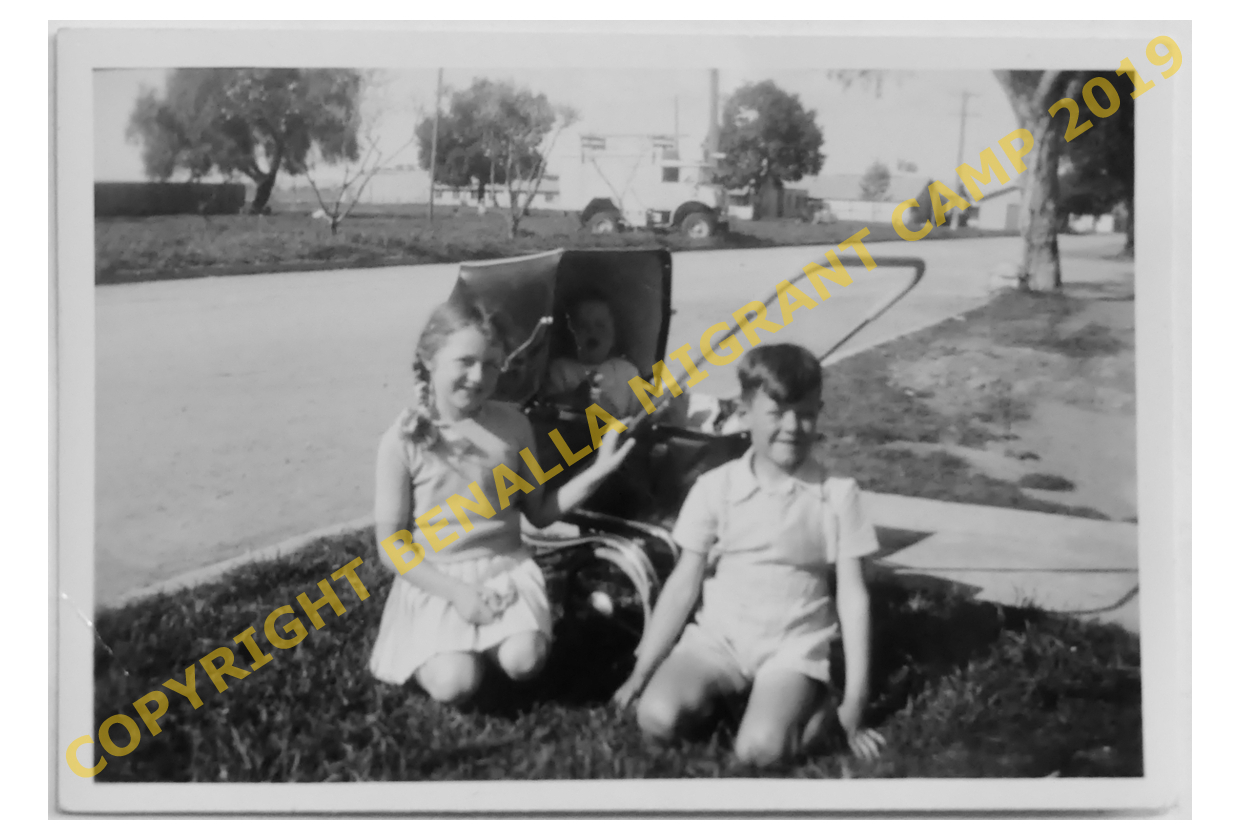 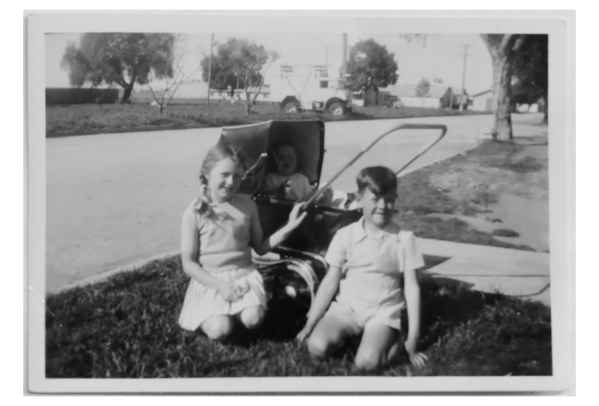 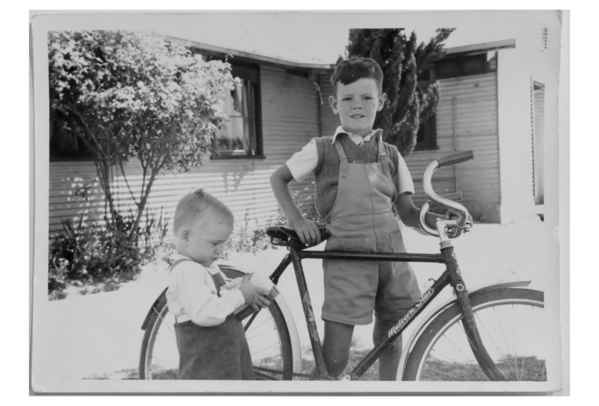 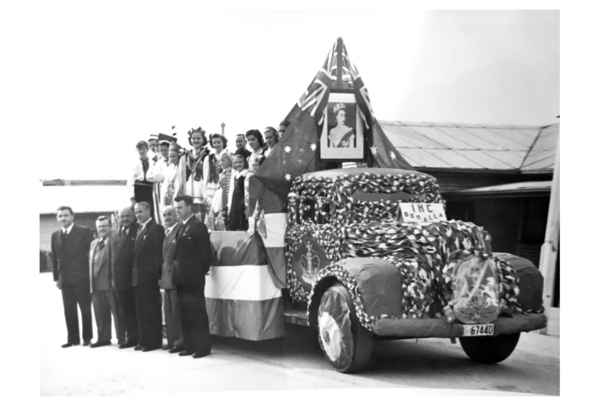 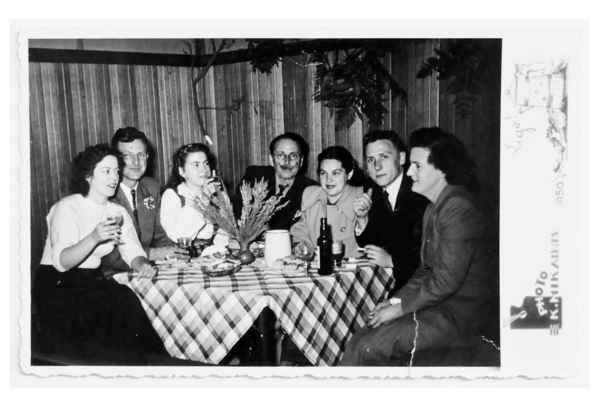 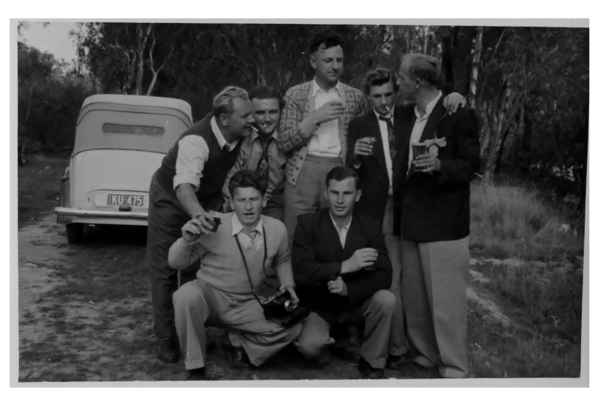 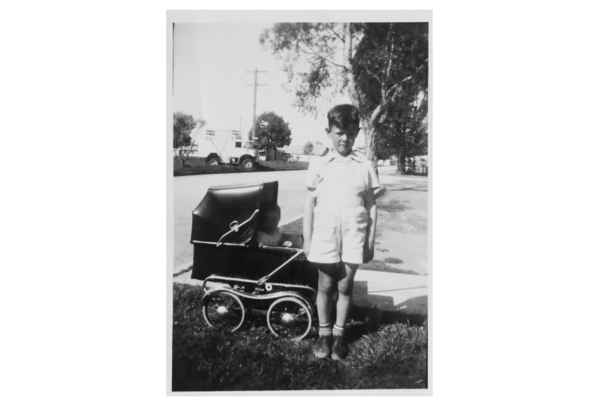 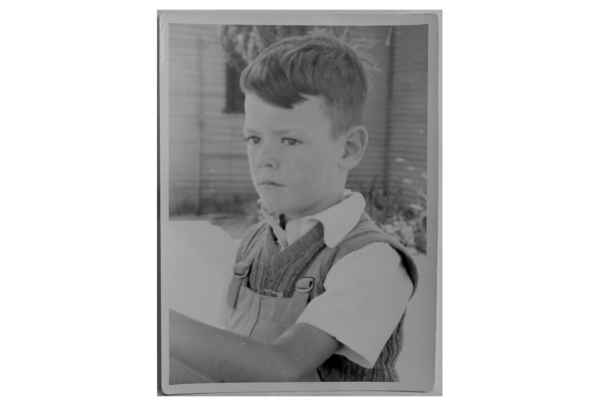 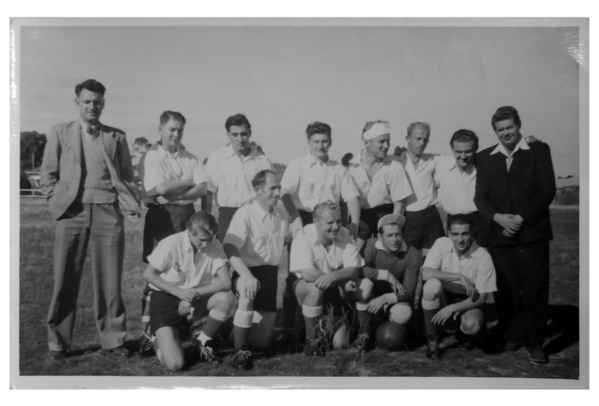 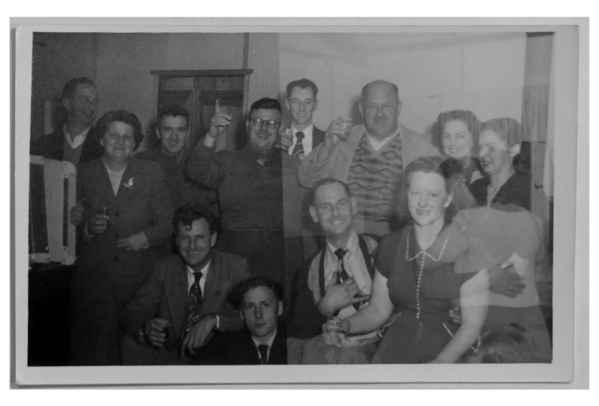 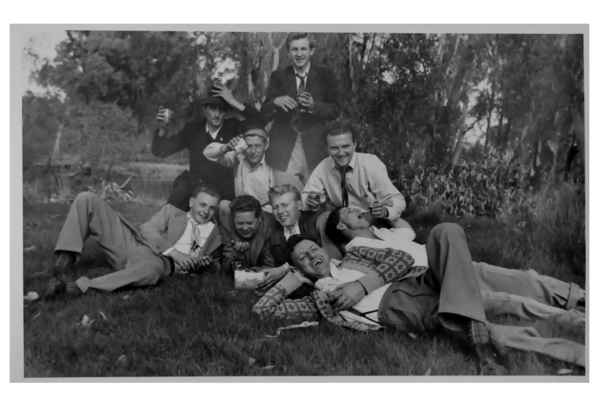