Written down by Sabine Smyth after interviewing Anna Castles, nee Brunner in late 2012. Then edited by Anna in December 2019.

Anton (Tony) and Anna Brunner (six months pregnant with Anton Jnr (Butz), and children Anna and Gertrud  from Bavaria in Germany, came to the camp in Benalla in 1955 and stayed for three years, until 1958.  Elisabeth and John were born after they moved to the Housing Commission home in Russell Street.  Anton & Anna lived out their lives in Benalla.  One of the photos in our collection shows Anna Jnr in the camp's kindergarten bathrooms.

It was obvious that Anton Brunner and his wife Anna, were the life of the party. They were charismatic people who were proud of their German heritage, and these images as well as the stories told by their children demonstrate their love of music, socialising and dancing.

Anton Brunner used to wear his national costume “ Lederhosen' with pride and according to his son Butzi (Anton Jnr) he had a fantastic yodelling voice and was often asked to perform and do the 'plattler' dance at Shire Council functions in the old Town Hall.I

Anna was interviewed in 2018, for the Benalla Migrant Camp Short Film (link on this website). In her interview Anna explains what it was like to be a German when her family migrated to Australia, shortly after the Second World War. 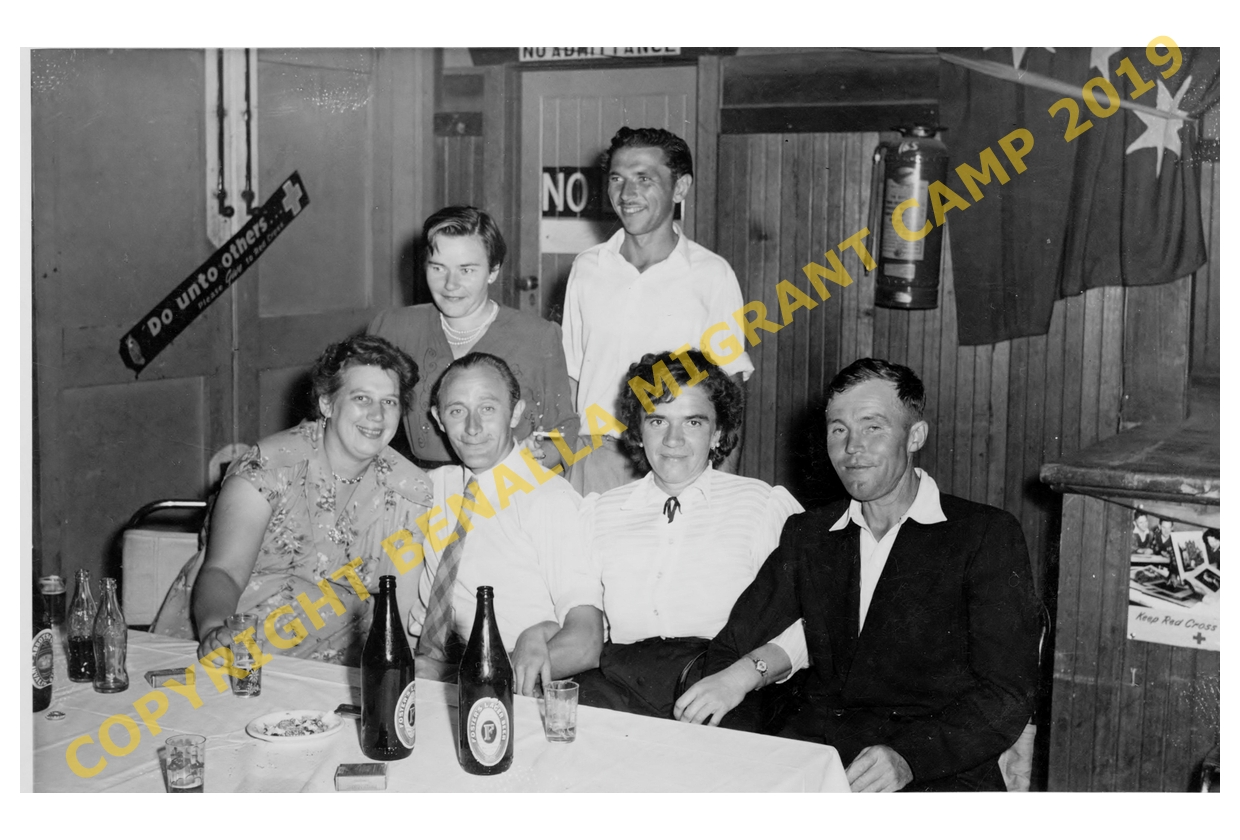 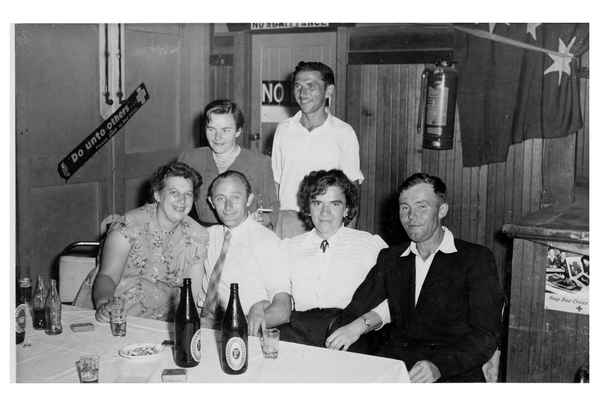 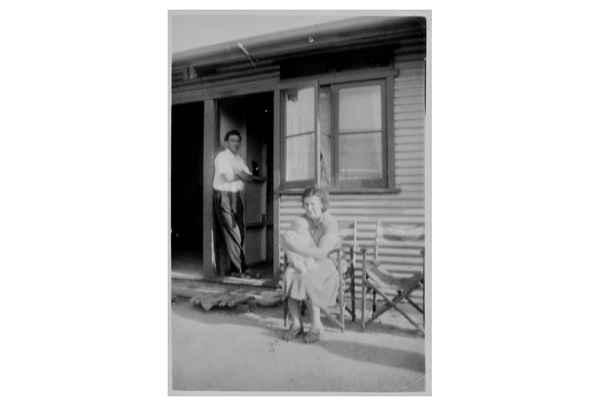 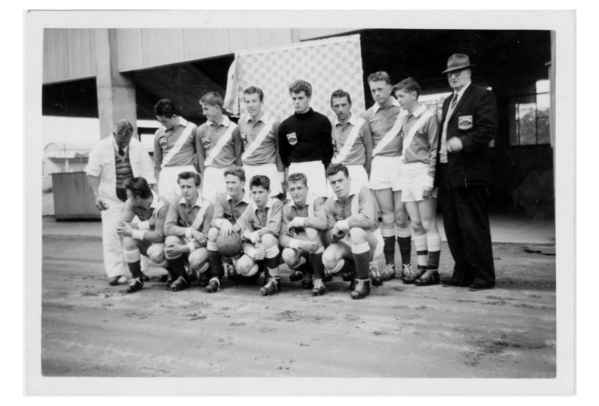 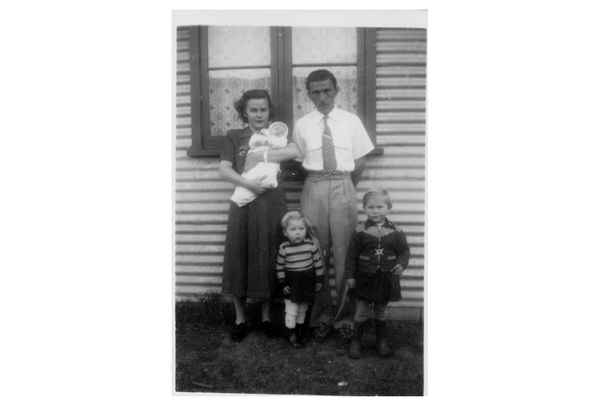 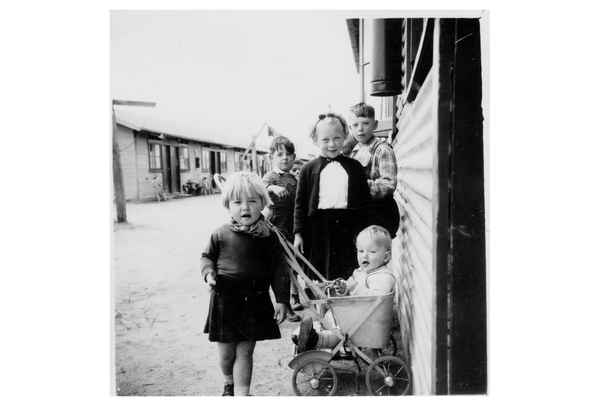 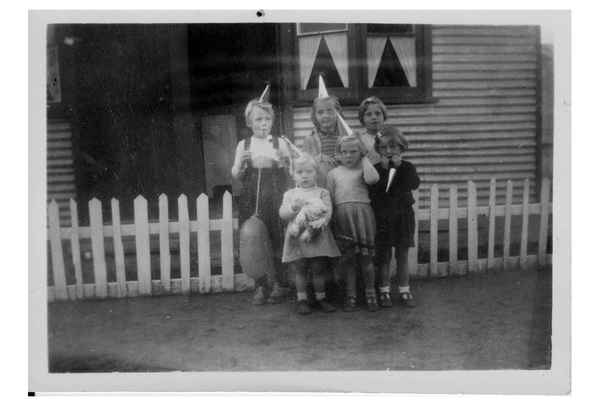 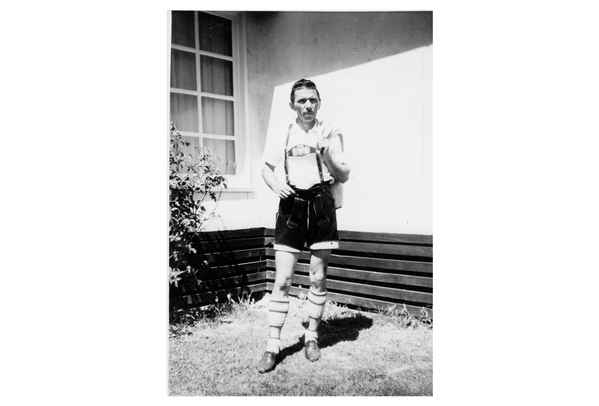 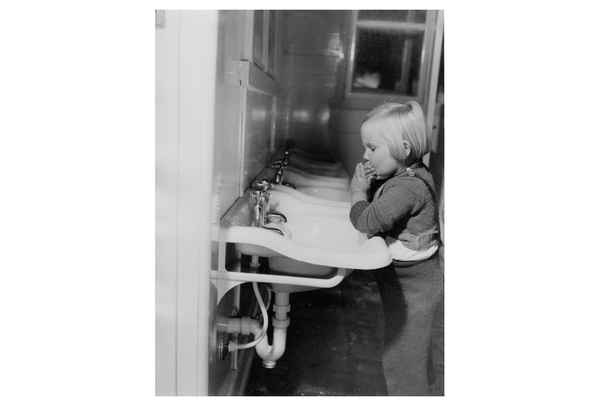 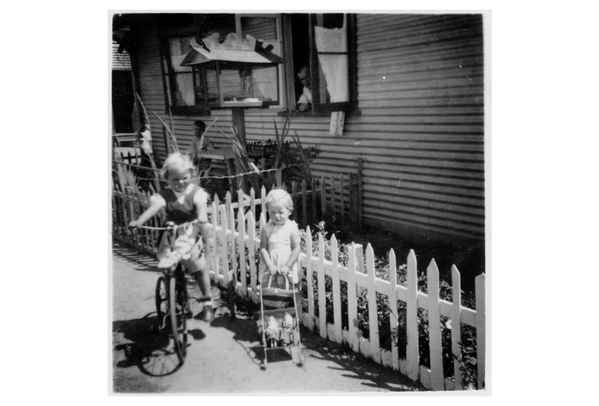 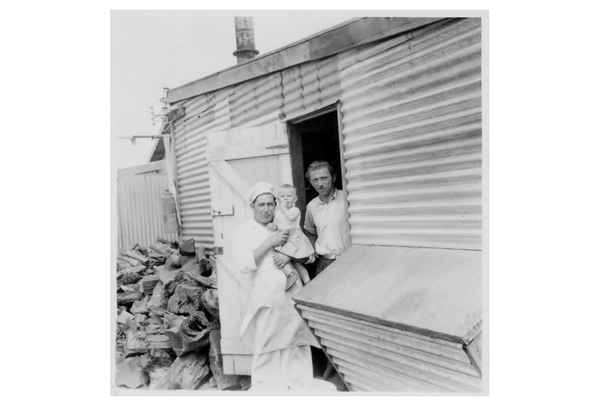 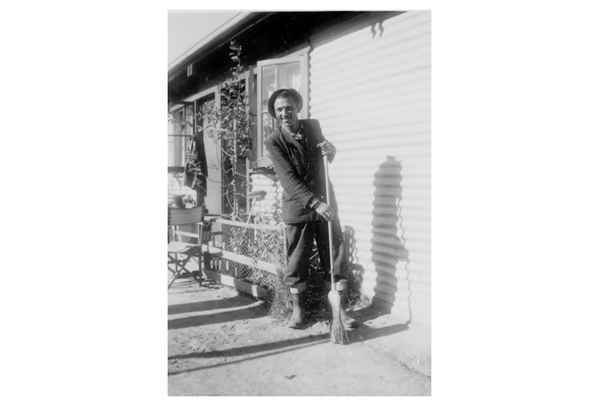 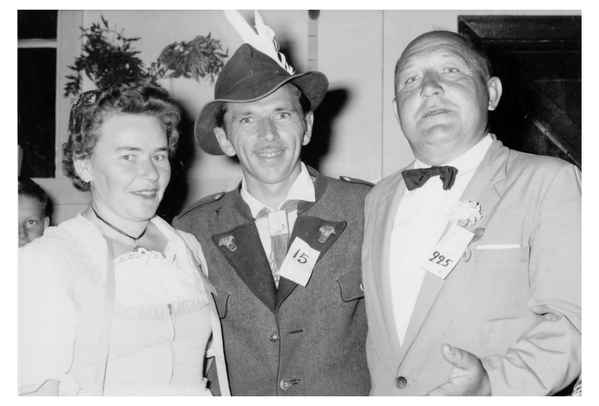 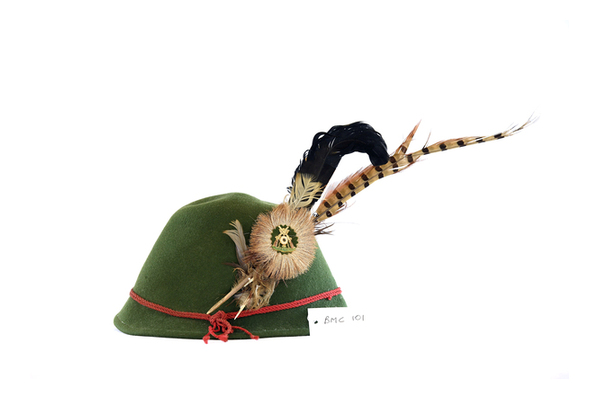 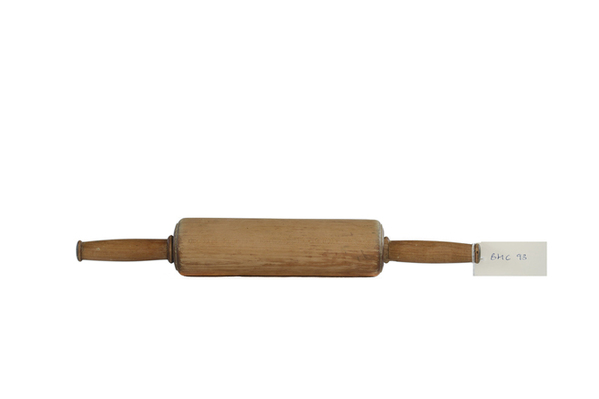 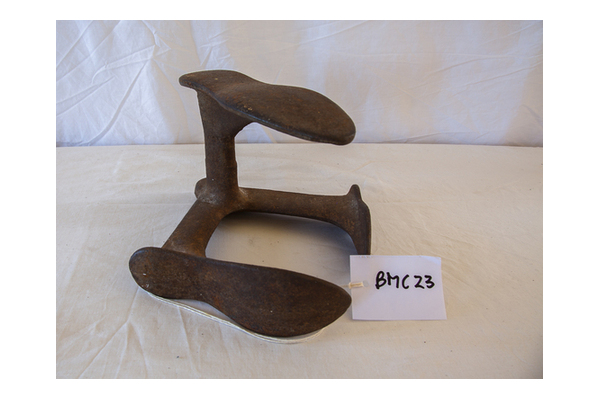 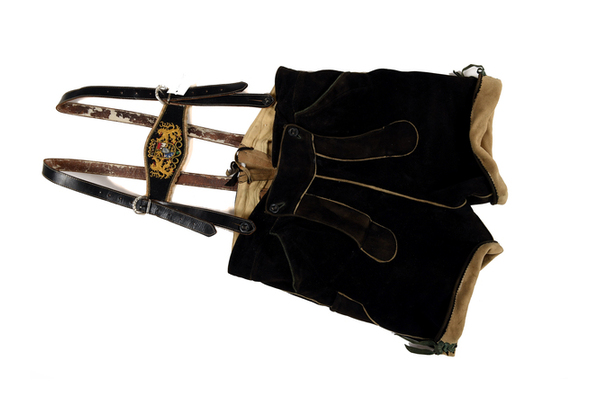 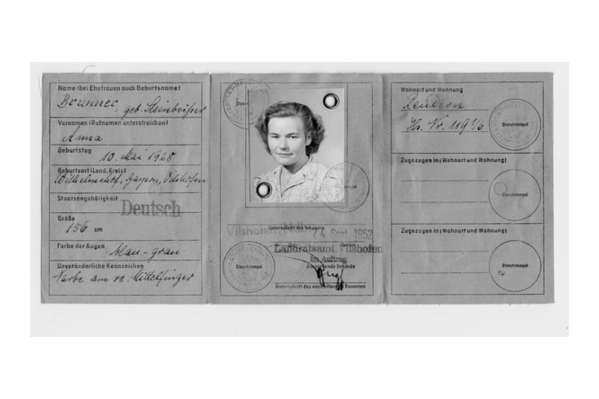 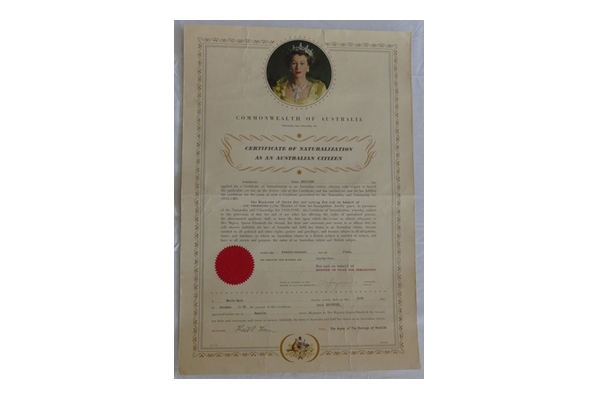 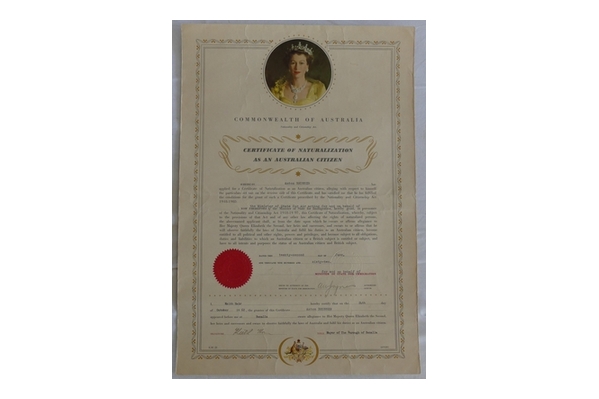 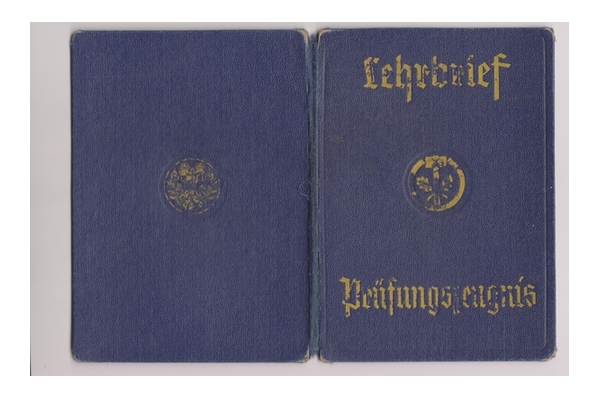 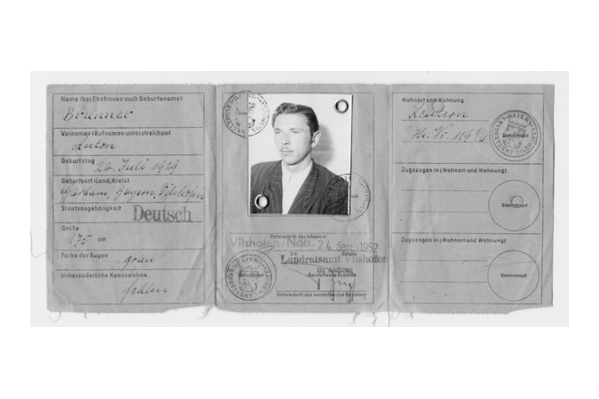 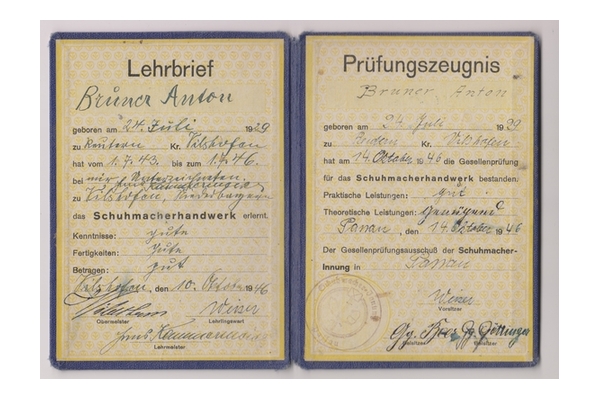 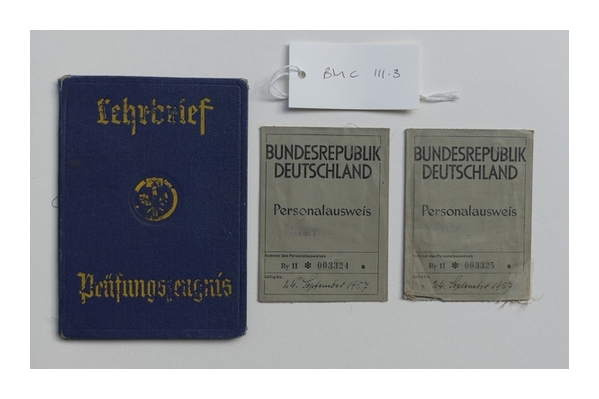 Records in Benalla Cemetery for BRUNNER