We sailed from the port of Naples Italy on 22 September 1945 arriving in the Port of Melbourne on the 19th October 1949 on the Ship FAIRSEA. My Mum Elfriede, my Dad Jozef, my Sister Inga and myself Franz Josef. We had all our worldly possessions in two wooden crates and two suitcases. We were processed in Melbourne and taken by train to Bonagilla from there we were transferred to the Benalla Holding Centre.

My Mum was born in Wiesenfeld a small farming village in the Upper Franconian district of Bavaria Germany. She was one of five children of Josef and Berta RUB with only two surviving the war.

My Dad Jozef was born in the same village as the late Pope John Paul. He joined the Polish Army and was captured by the Germans after the invasion of Poland. He was taken as a prisioner of war and interned in Stalag 13a Sulzbach Rosenburg. From here he ended up as a forced farm labourer on my grandparents farm at Wiesenfeld.

As time progressed romance blossomed between my Mum and Dad much to the dismay of my Grandparents, this was a very dangerous situation as there were informers and military everywhere and Dad was regularly checked on by the authorities.

After the war ended my Dad was taken by the American Occupation Army and placed into Starlag 13D at Langwasser near Nuremburg awaiting processing. He worked for the Americans at the camp until his release and then rejoined my Mum, my Sister and I in Wiesenfeld. They applied for refugee status through the International Refugee Organisation and were successful. US, Canada and Australia were on offer and the Australian Officials arrived first.

We found things very difficult at the Holding Centre, fortunately Dad found work with the PMG and Mum at Latoof and Cahill clothing factory. After about 12 months we moved out into a rental property at 16 Maude St. Life in those early years was tough, we had very little furniture and Dad was away a lot with his job so it was up to Mum to keep things in order

We eventually were able to place a deposit on a house at 14 Davey St and this became our family home. Dad retired from the PMG when he reached the age of 65. Mum spent most of her working life in clothing factories in Benalla. My sister and I were educated at St Josephs and the Benalla High School. Except for short periods away Benalla has been our home town since 1949. 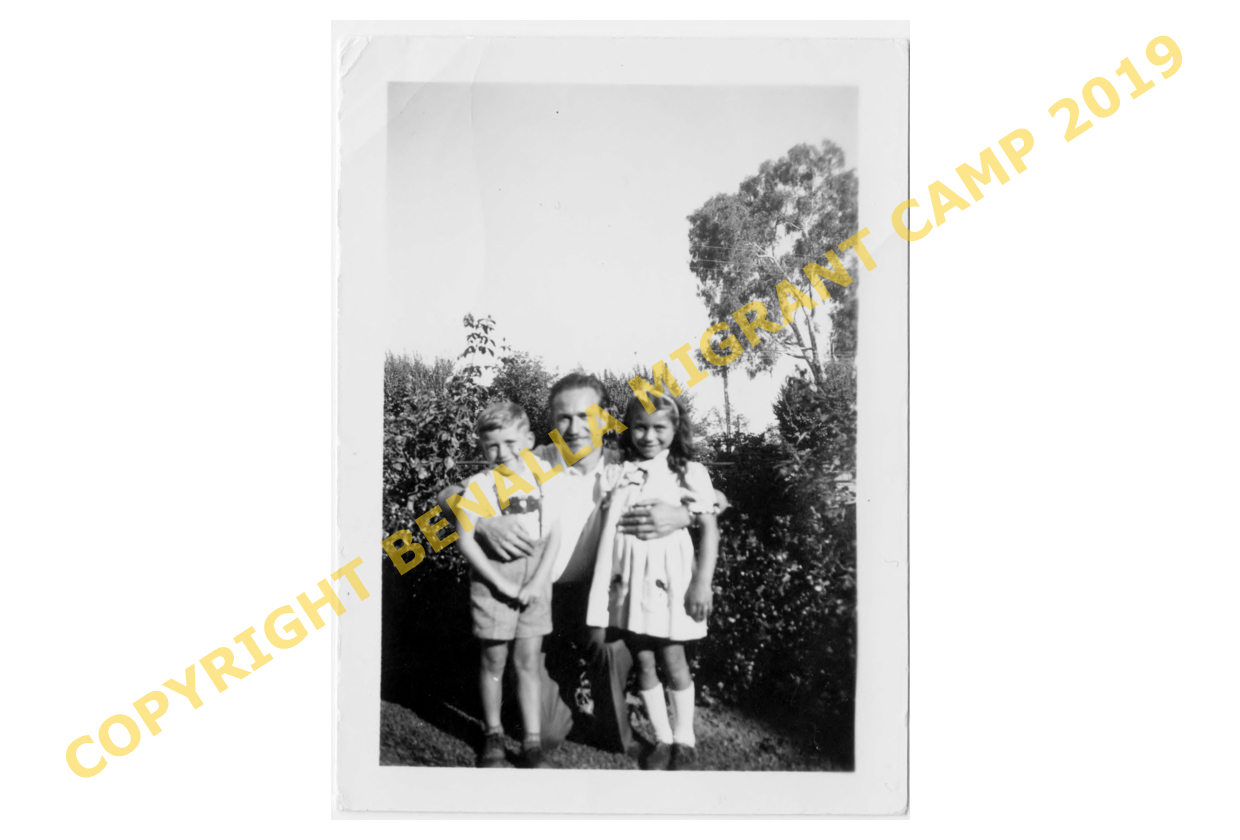 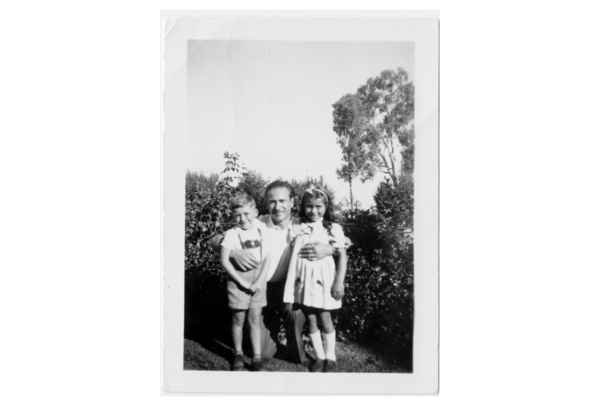 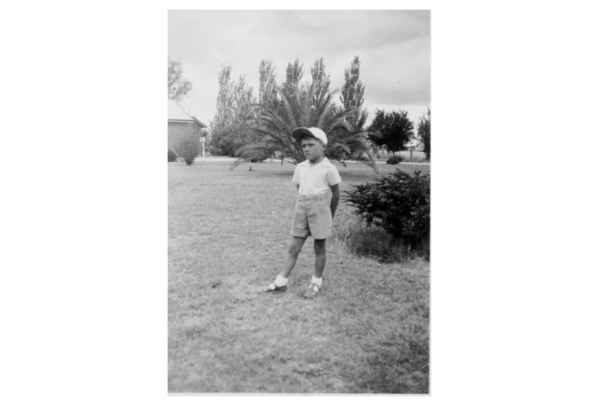 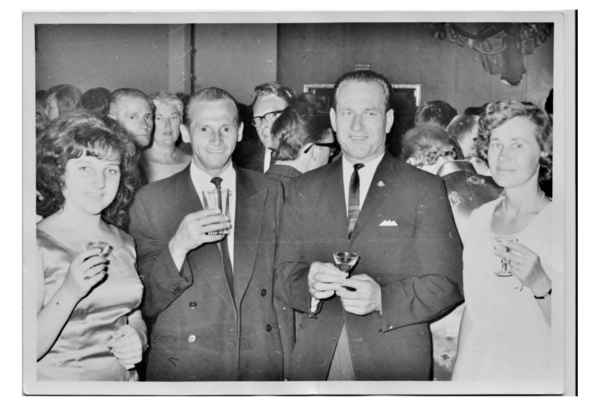 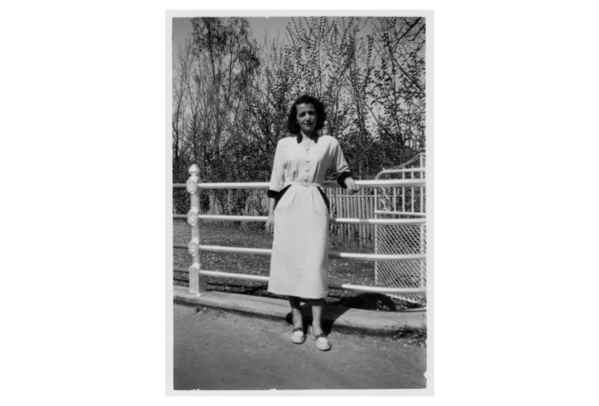 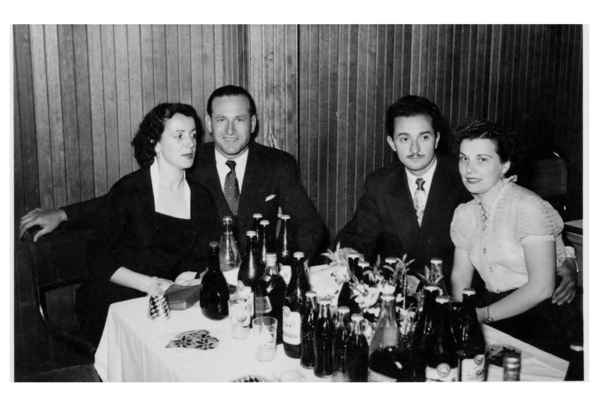 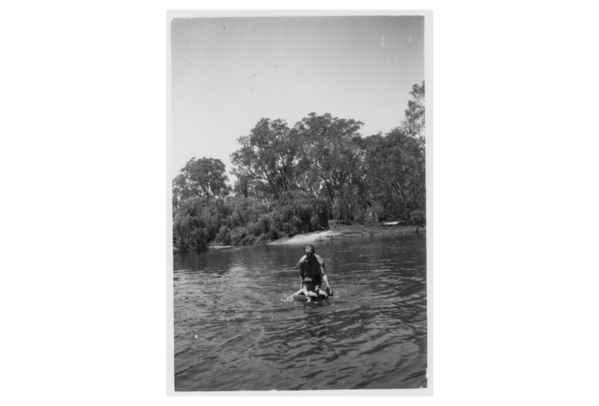 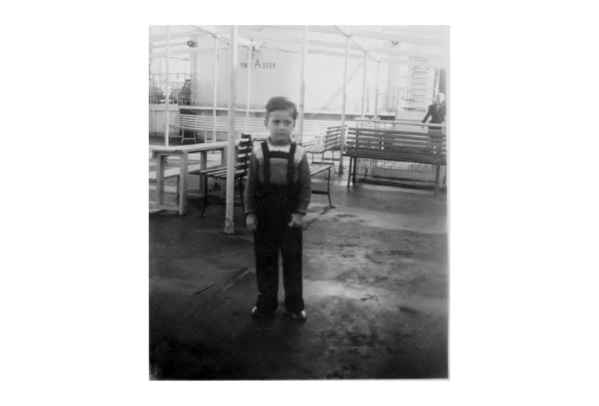 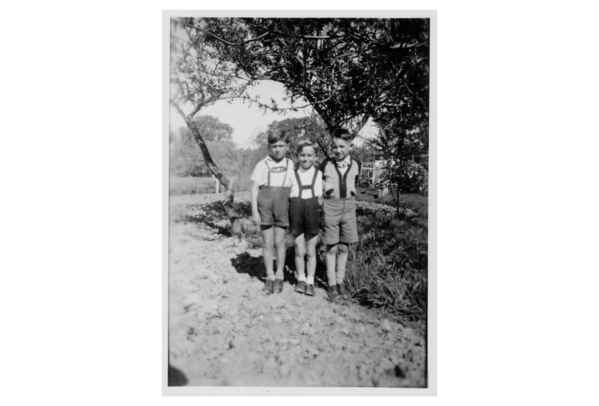 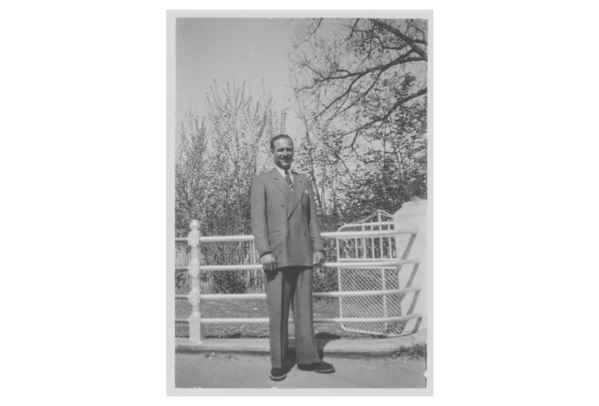 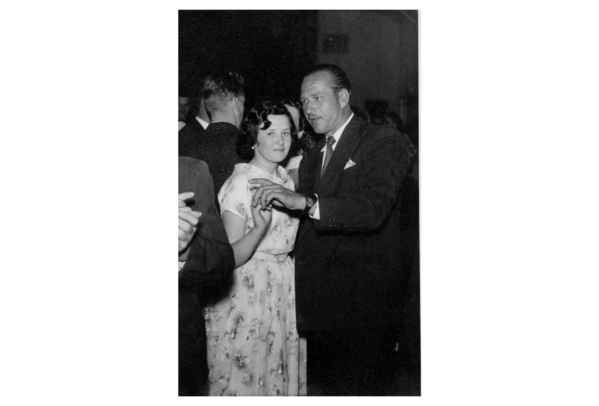 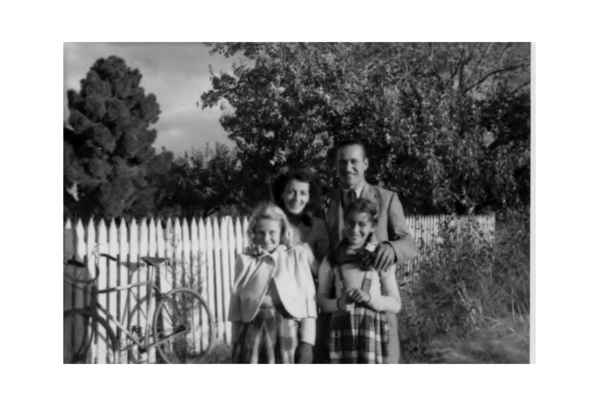 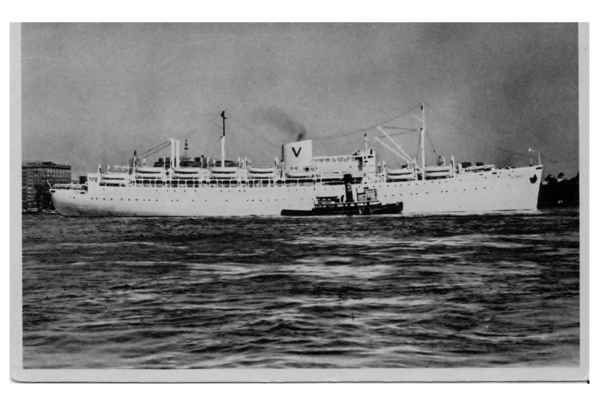 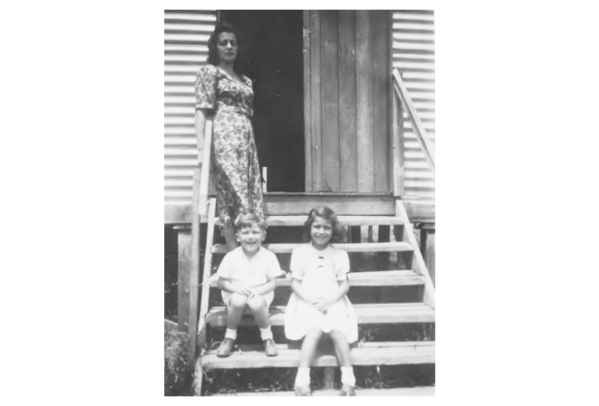 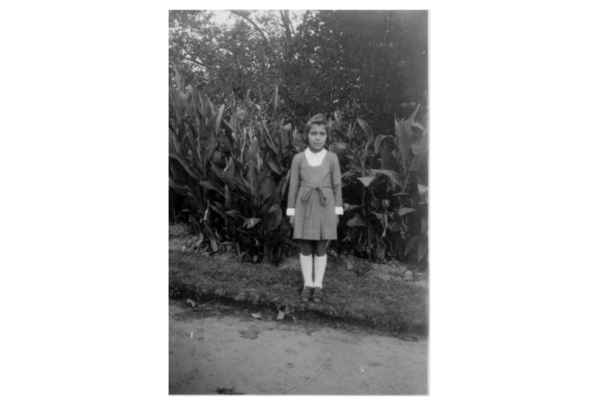 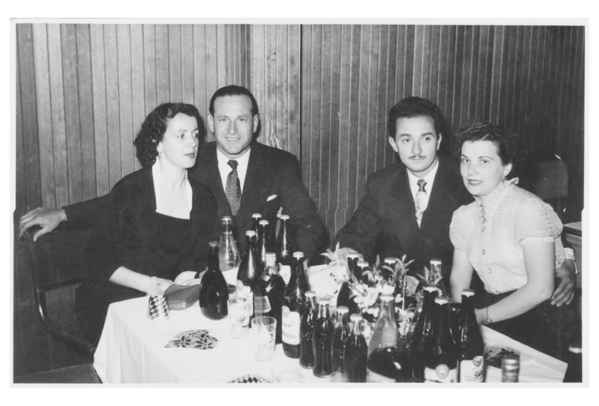 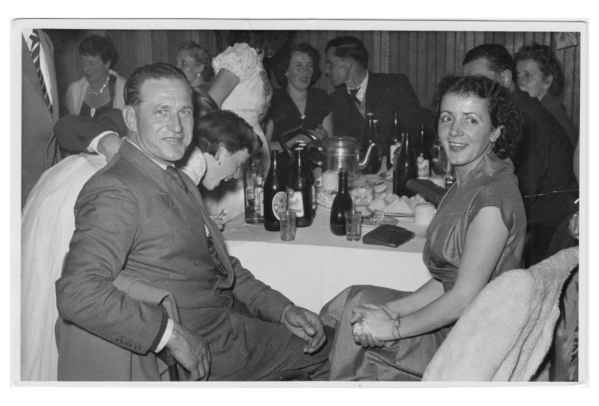 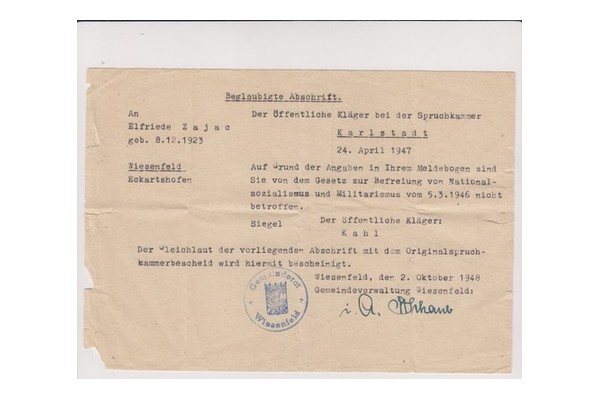 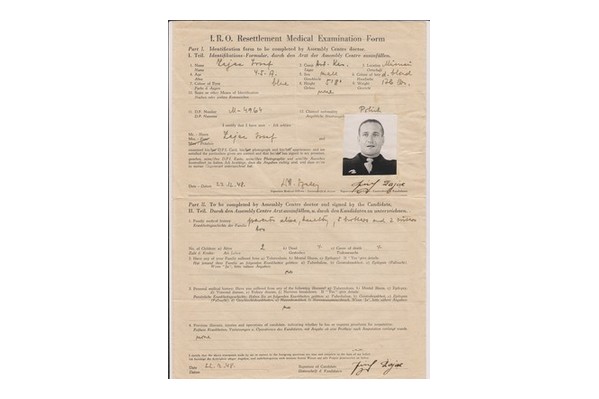 Records in Benalla Cemetery for ZAJAC