Family gathers for special visit to Benalla in mother's memory

It would have been Margaret Nikolsky's 100th Birthday on January 31st 2014 and all but one of her five children, and one grandchild came back to Benalla to joyfully celebrate this special occasion in her honour.

Like many post-war migrants, Mrs Nikolsky came to Benalla in 1950 with her husband Peter, two small children, no English and not much more. The Nikolskys were housed at the former Benalla Migrant Camp where it took them six years to save up for their first own home in Dunn Street. And then Benalla is where they stayed, for the rest of their productive lives.

Margaret Nikolsky was best known for her piano accompaniment of the performances of the Polish Dancing Group. The Polish Dancing Group began at the former Benalla Migrant Camp in the early 1950s and kept going for many years afterwards, proudly participating in the Benalla Festival Parade and countless local celebrations.

Mrs Nikolsky and her husband Peter also played an important role in the early years of the migrant camp, helping arrange many music and theatre performances. These were held at the former Benalla Migrant Camp Hall and involved the children at the camp. Sabine Smyth, who recently re-launched an extended photographic exhibition featuring over 200 photos of life at the Benalla Migrant Camp, said that

"If I were to name the five most well regarded people in the camp during its 18 years of operation, Mrs Nikolsky's name would be amongst them. Many migrant families have at least one precious photo taken of their child, with Mrs Nikolsky, after she had helped to coordinate or direct a performance or play. Her work over many years, in preserving Polish music and culture would have been such solace to so many people who were mourning the loss of their culture and homeland. She continued with this work in the camp even after her own family had moved out."

Mrs Nikolsky was Polish and her husband Peter was Russian. Both were well-educated, and Mr Nikolsky's profession in Russia was as a lawyer and ballet master, however in Australia they both started all over again, because they had no or very little English to begin with.

Mr Nikolsky worked at Renold's Chains and Mrs Nikolsky at Latoof and Calill, two factories prominent in the 1950-1960s who no longer exist today. Margaret's son George Nikolsky recalled : "On weekends we would fish and hunt rabbits like most people, to supplement our food and survive. We also picked hops and tobacco at Myrhee and we cut firewood, for extra money. Life was hard, but simple."

"I have memories of us mostly having to rely on canned food because we had no fridges. Spam, canned spaghetti - I reckon tons of it."

To conclude their visit, which began with a family pilgrimage to the Nikolsky graves at Benalla Cemetery, everyone had a special tour of the Benalla Migrant Camp Exhibition which they found very joyful and moving.

Mrs Nikolsky's son Victor commented that " It is important to remember this time in our family's history but also Australia's history. Migrants made such an important and enriching contribution to Benalla. We love coming back and realising through the stories in this exhibition how fondly our mother is remembered and how her story is interwoven with this community'. 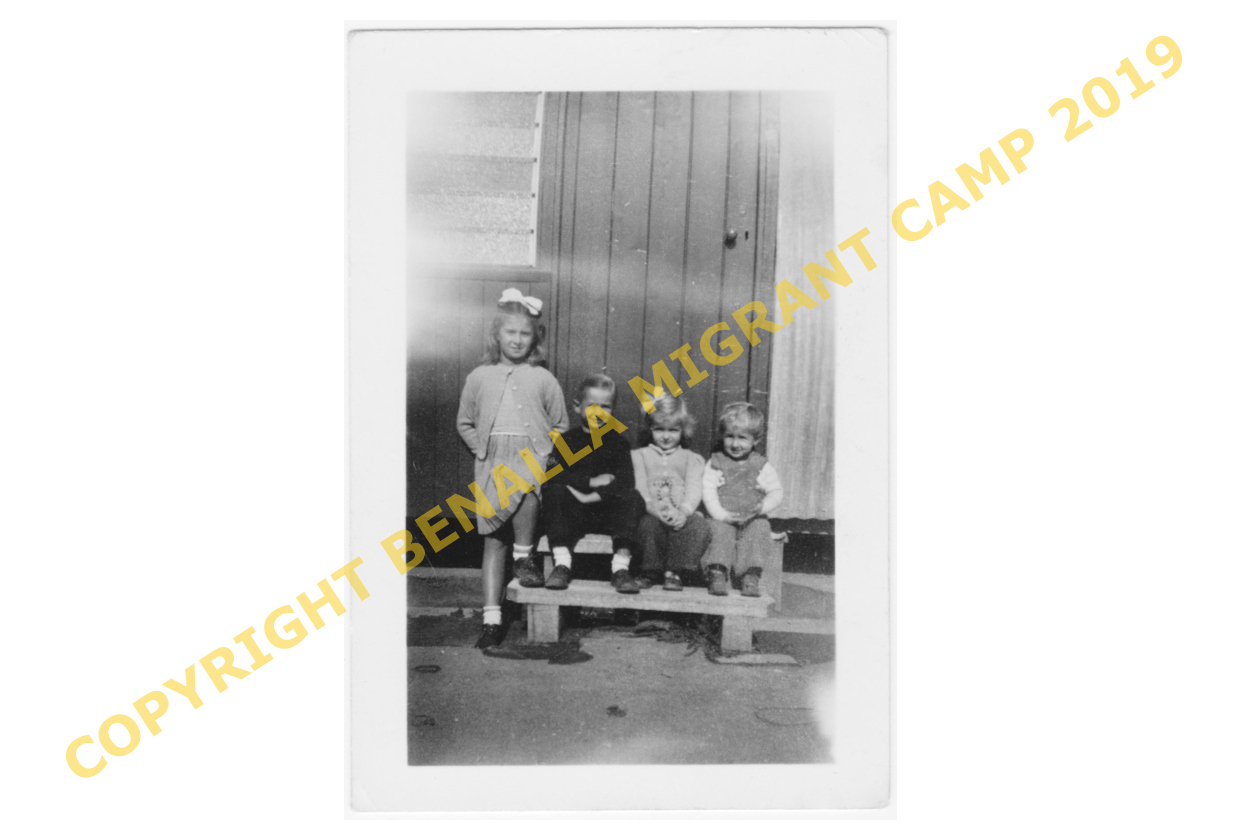 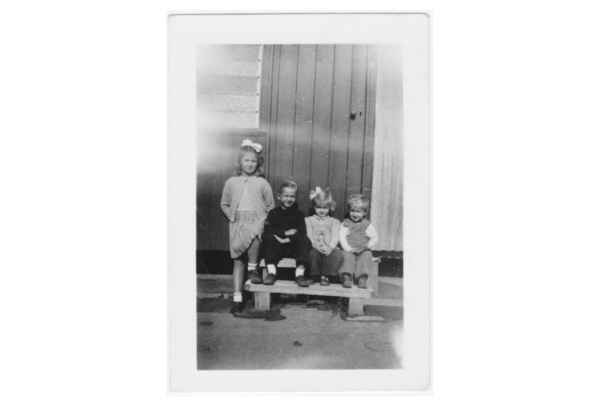 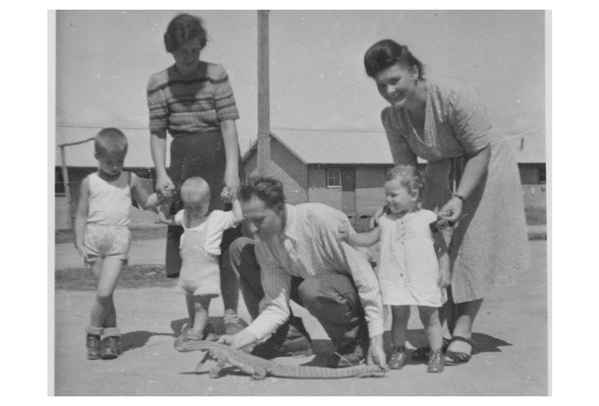 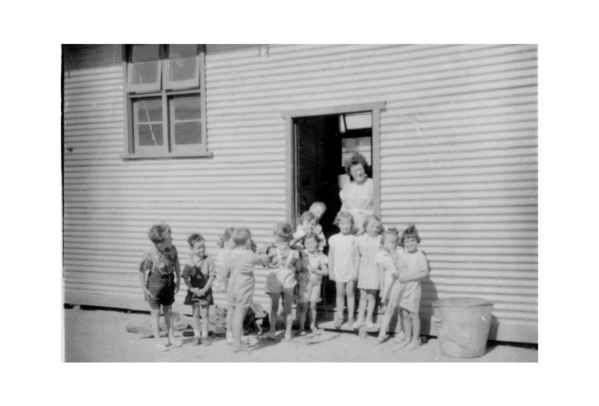 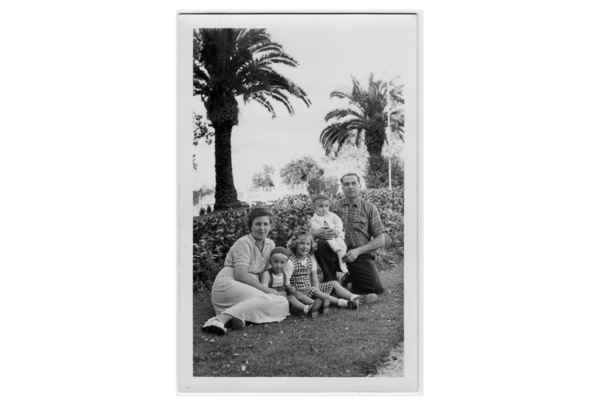 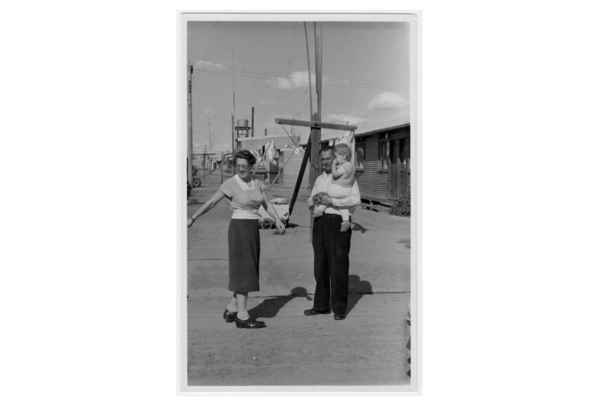 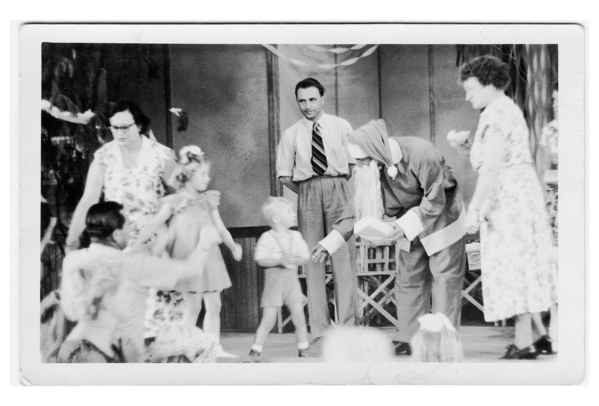 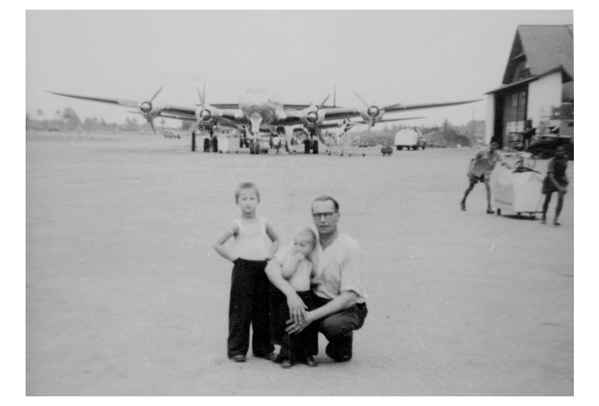 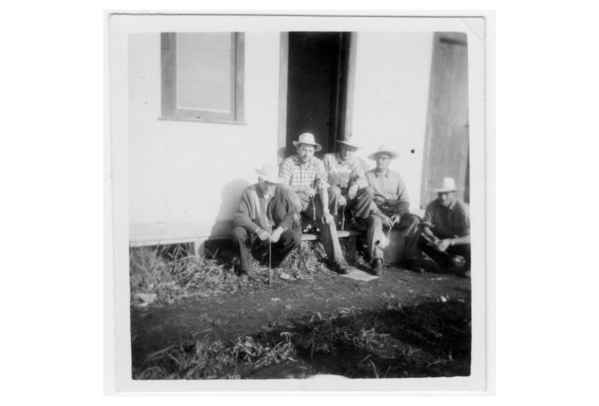 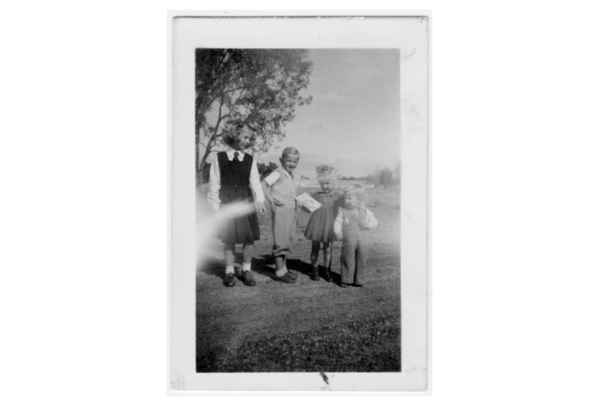 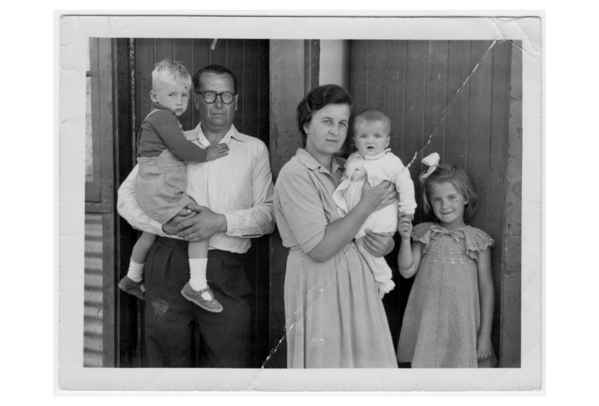 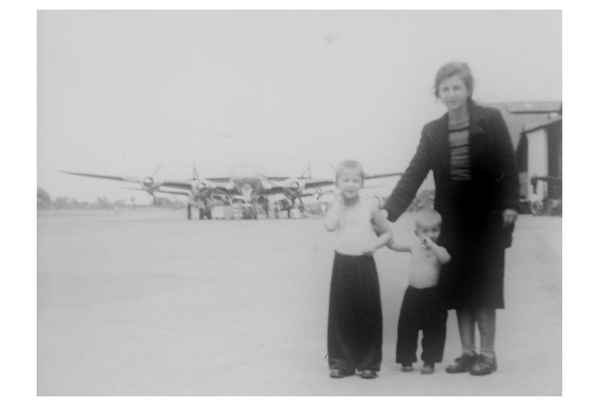