This website is one of several initiatives by Benalla Migrant Camp Inc. We are a volunteer community project which began to gather the photos and stories of former resident families of the Benalla Migrant Camp 1949-1967 in October 2012. Our aim was to collect and tell the stories, before they were lost forever.

The Benalla Migrant Camp was in operation from September 1949 until it closed on 8th December 1967.

The former military base at Benalla Airport housed approximately 60,000 European post WW2 migrants from 1949 and 1967. Its 18 years of operation made it one of the longest lasting Australian Migrant Centres. The Benalla camp functioned as a holding centre for Bonegilla Migrant Reception Centre near Wodonga. Bonegilla was the original destination point for any non-British New Australian arriving in Australia as part of the Assisted Migration Scheme.

This 22 minute short film was recorded in 2017-2018 and features a series of interviews with former child residents at the Benalla Migrant Camp(1949-1967). Interviews were mostly recorded in Hut 11, an original former migrant camp hut.

The Benalla Migrant Camp was Australia's longest lasting Post World War 2 migrant holding centre of its type. It was specifically suited to house 'unsupported' mothers with children, which made it distinctly different from other centres. Over the 18 years of its operation, about 60,000 European migrants passed through its gates and many stayed for years.

These interviews tell of life at the camp, and it is fascinating how childhood experiences of post-war migration are now reflected on in later life. (The film was jointly funded by the Public Records Office of Victoria's Local History Grants Program and by monies raised by Benalla Migrant Camp Inc.) 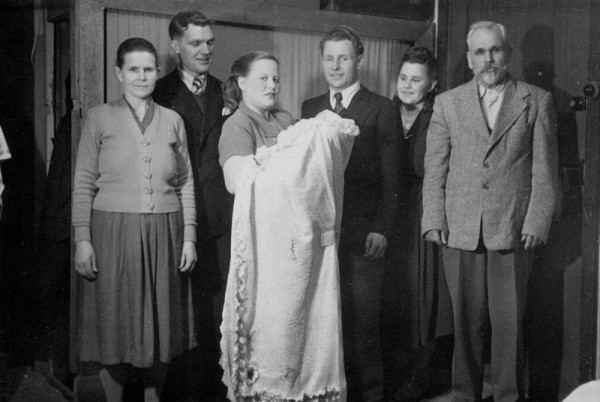 Explore the rich and varied history of Benalla Migrant Camp's families. The records are accompanied by photographs, Bonegilla cards and stories.

The stories of the camp families take us inside the journeys made, the experiences and the life inside Benalla Migrant Camp from the 50s &60s. 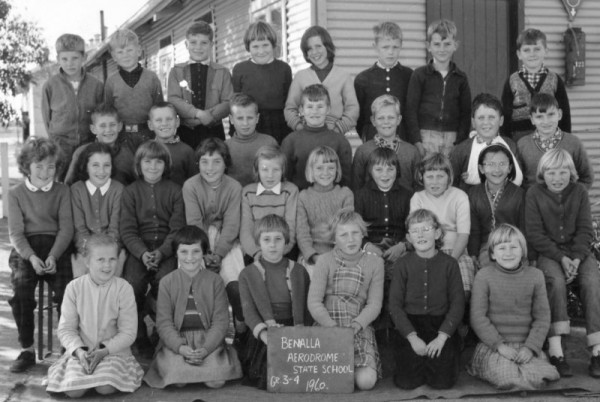 The Camp school was a vital institution that provided the camp's children with a place to learn the language of their new home and the skills to help them flourish.