We came to Australia on the 13 April 1950 and went to Bonegilla, from there on to Rushworth camp and then to Benalla. My mother, father, sister Janina and I. My mother worked in the hospital dining room. It was called the Bush Nursing Hospital then, and my father worked on the railway, as did many of the men in the camp. They would go off Monday morning and come back Friday afternoon.

They would have movies in the cinema hall every Friday night so after dinner we would all go to the movies. My father would give my sister and me some coins for a Violet crumble bar which I would enjoy while watching the movie in the camp cinema.

My brother Janek and younger sister Anna were both born in the Benalla Camp hospital and I remember the Midwife visiting my mother while she was pregnant and ushering me out of the room.

If you were sick you went to the camp hospital. I had the mumps once and was isolated from the rest of the kids which was a very lonely time for me. When I got out of hospital the Polish community were putting on a play and were holding auditions for “Snow White”. I went and auditioned – I don’t remember why? I got the part of Snow White. Very exciting time it was, with rehearsals and then the actual play. There were also several dance numbers: a sailors' dance, a ballet dance and the Krakowiak. I was also in all the dances. Mr Gregory (my teacher at the camp) got everyone in class involved in making me a crown to wear for the play.

Christmas time was a great time of year as we got ice cream for dinner and chicken. Also the Polish community would send around an angel and devil to check on all the children to see if they were good. I always dreaded their visit. My mother always threatened me by saying she would say I was bad. When asked if I was good I would say yes, then look at my mother and she would nod. Yah! Saved for another year.

In winter we would go mushrooming around the country side and you would have to go early as some else could beat you to the spot. My mother would boil the stuffings out of those mushrooms, drain them, and then fry them – delicious.

I remember on hot summer days waiting for the sun to go down then pouring buckets of water onto the hut to try and cool it off. And going to the canteen and buying a bottle of cold lemonade and having a glass – just the best drink ever.

Bathing, washing clothes, doing dishes, were all very interesting experiences. I have lots of stories, happy and sad stories to tell. Sad like when the pubs would close at 6pm and all the men would come staggering home. One in particular would always have a fight with his wife and the police would come and haul him off into jail – every Friday just like clockwork. And the culling of cats when they would overrun the camp. At first they would give a warning of the event and to stay inside then walk around the camp shooting them, we would sit in our huts and listen to the sound of gunfire. That must have bought in a lot of complains because after that they would just walk around and catch the cats and take them off and gas them. You can imagine as kids what sort of images that would bring to us.

I have lots of camp school memories, religious memories, summer days, the camp food as so on. 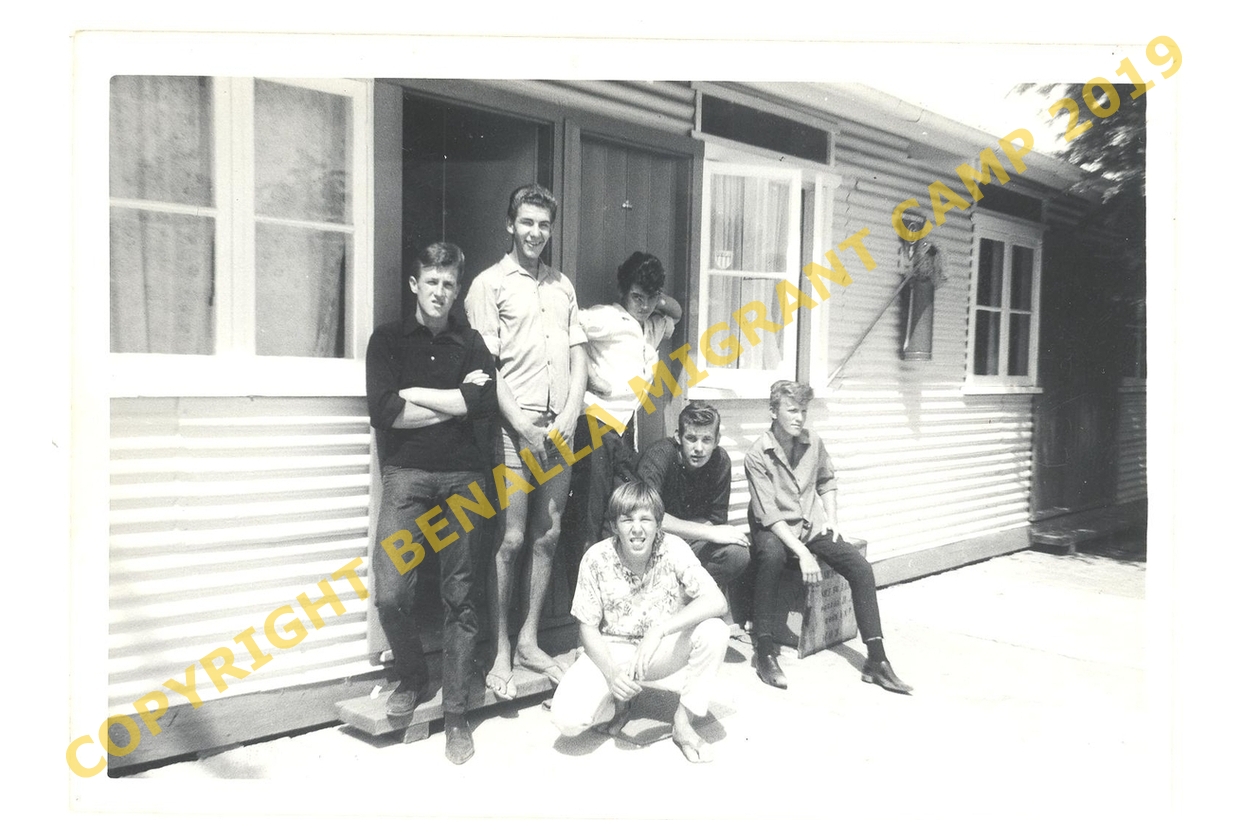 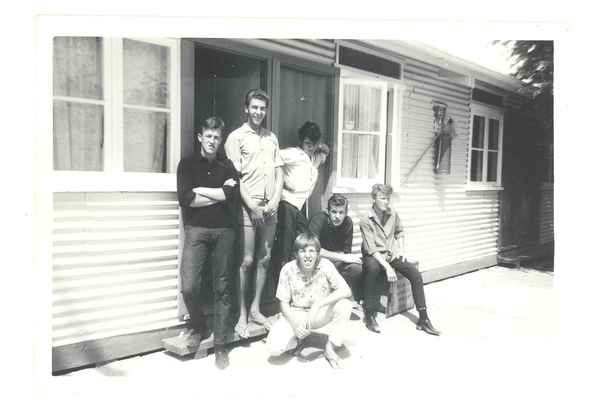 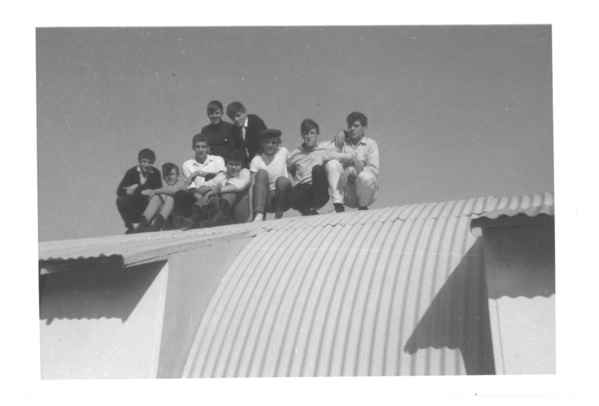 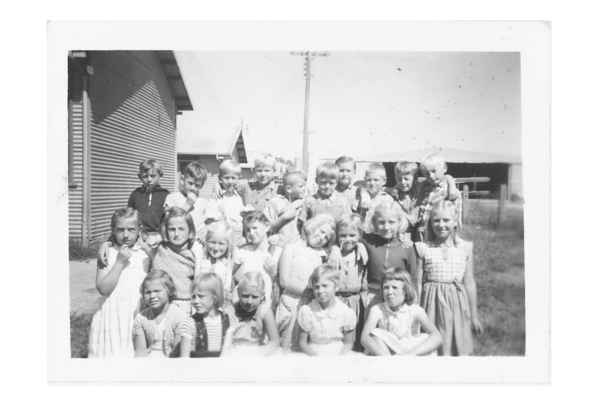 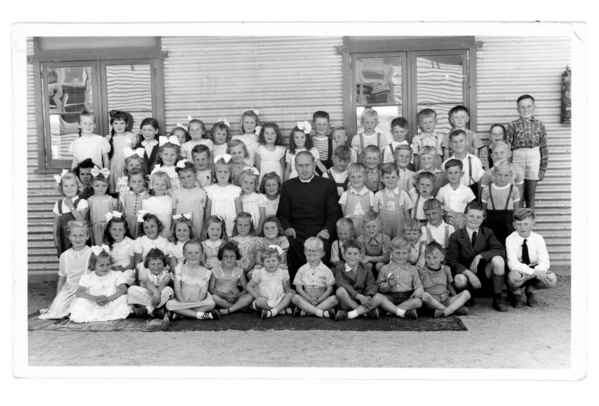 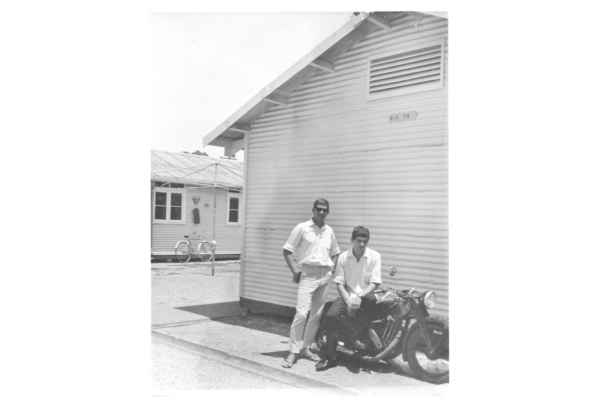 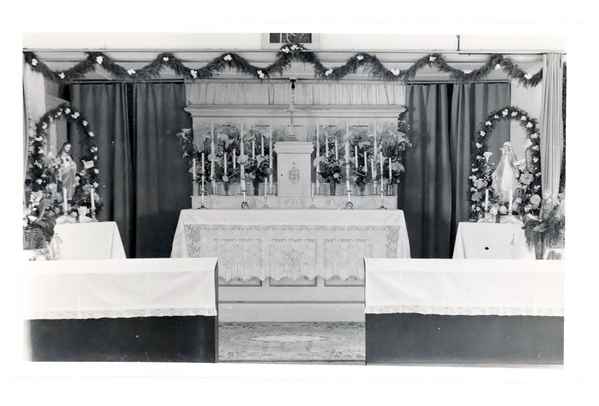 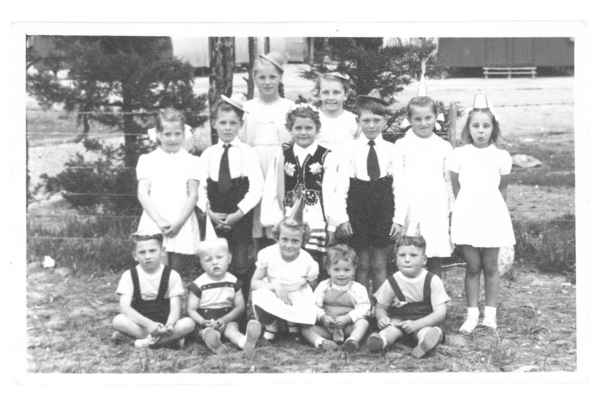 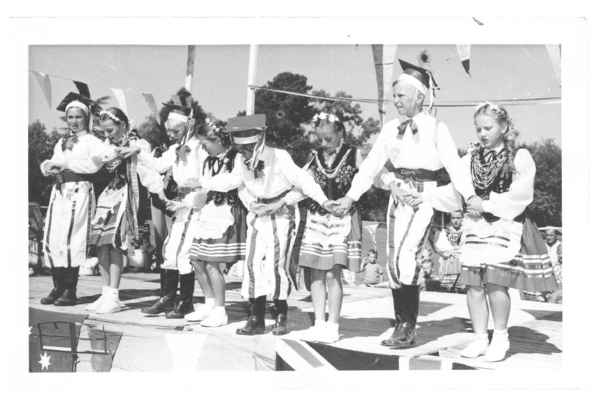 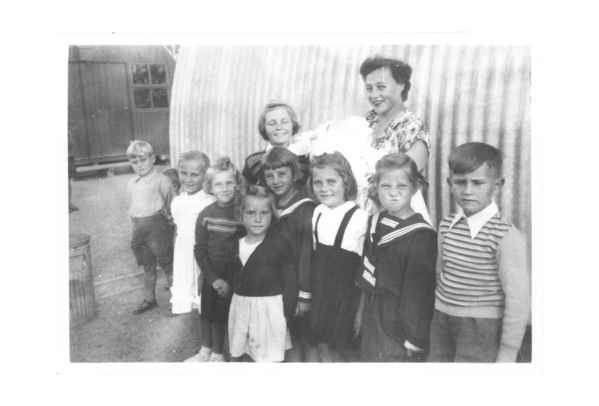 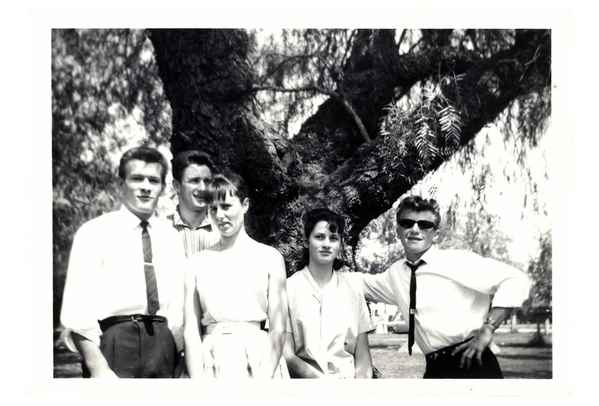 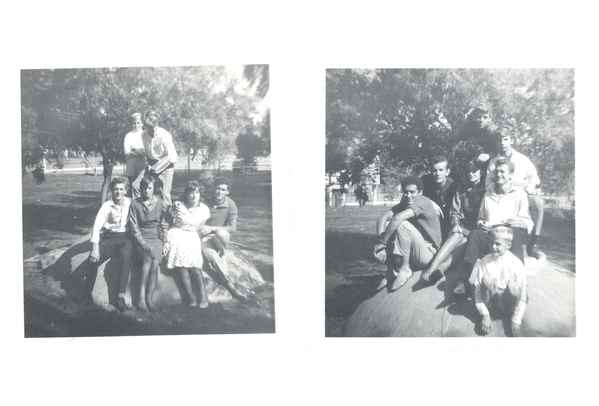 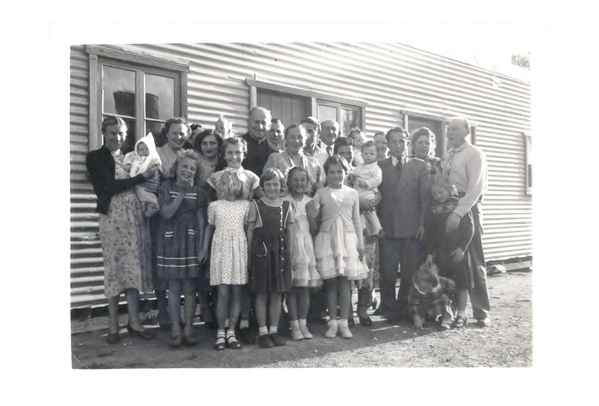 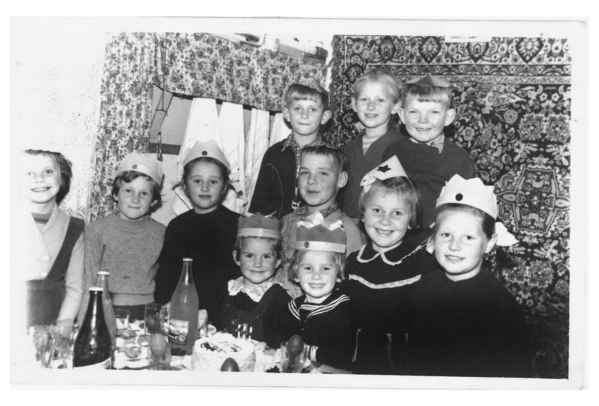 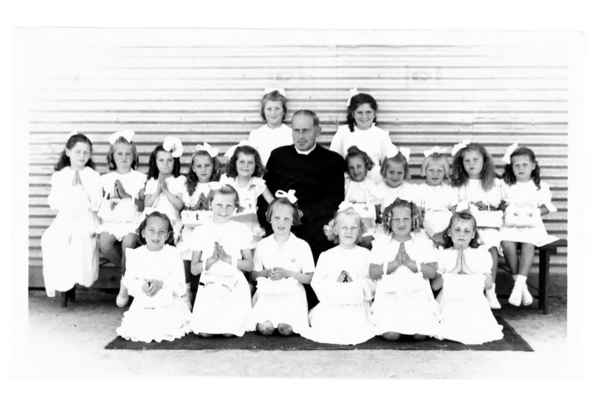 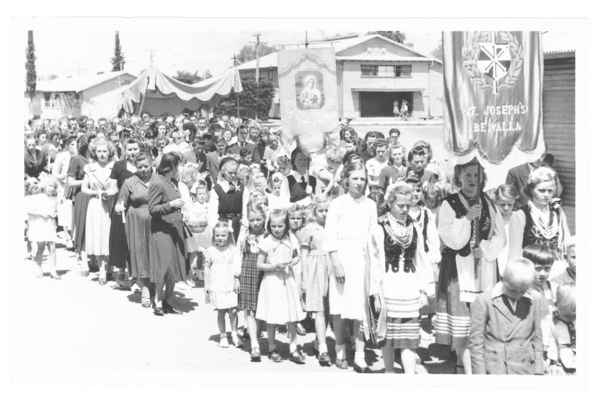 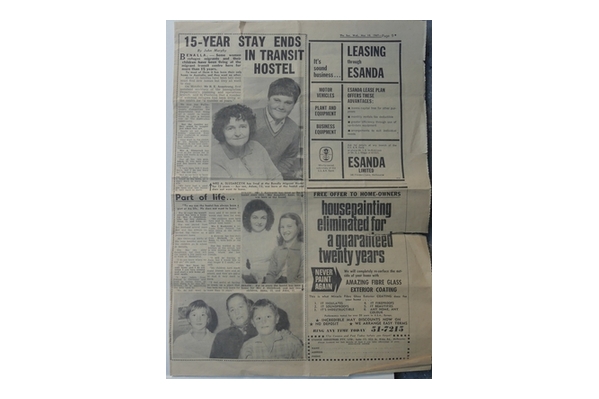 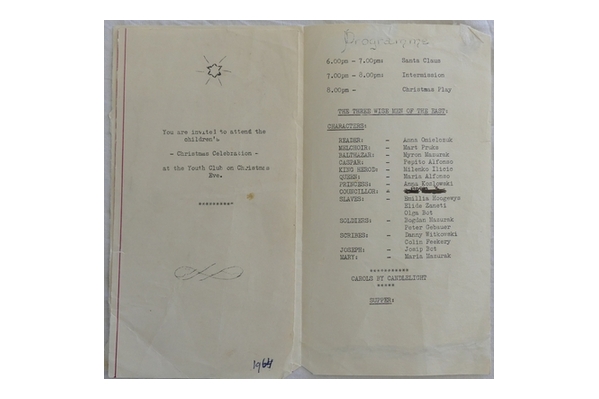 Records in Benalla Cemetery for OMIELCZUK