"I can tell you that my parents migrated from West Germany with three children (my sister, my brother and me) in 1960. I was seven years old at the time. We landed at Station Pier and boarded a train that took us to Bonegilla (stopping at Seymour). We only stayed in Bonegilla for a number of days as my father was desperate to obtain work and none seemed to be available (as far as I can recollect my parents telling me).

So we were transported to the Benalla Migrant Accommodation Centre, where we stayed until it closed in 1967. During our stay there my father was able to secure a job as Supply Officer and he was, in fact, appointed caretaker for the period 11 Dec 67 - 15 Jan 68 (after the camp closed). 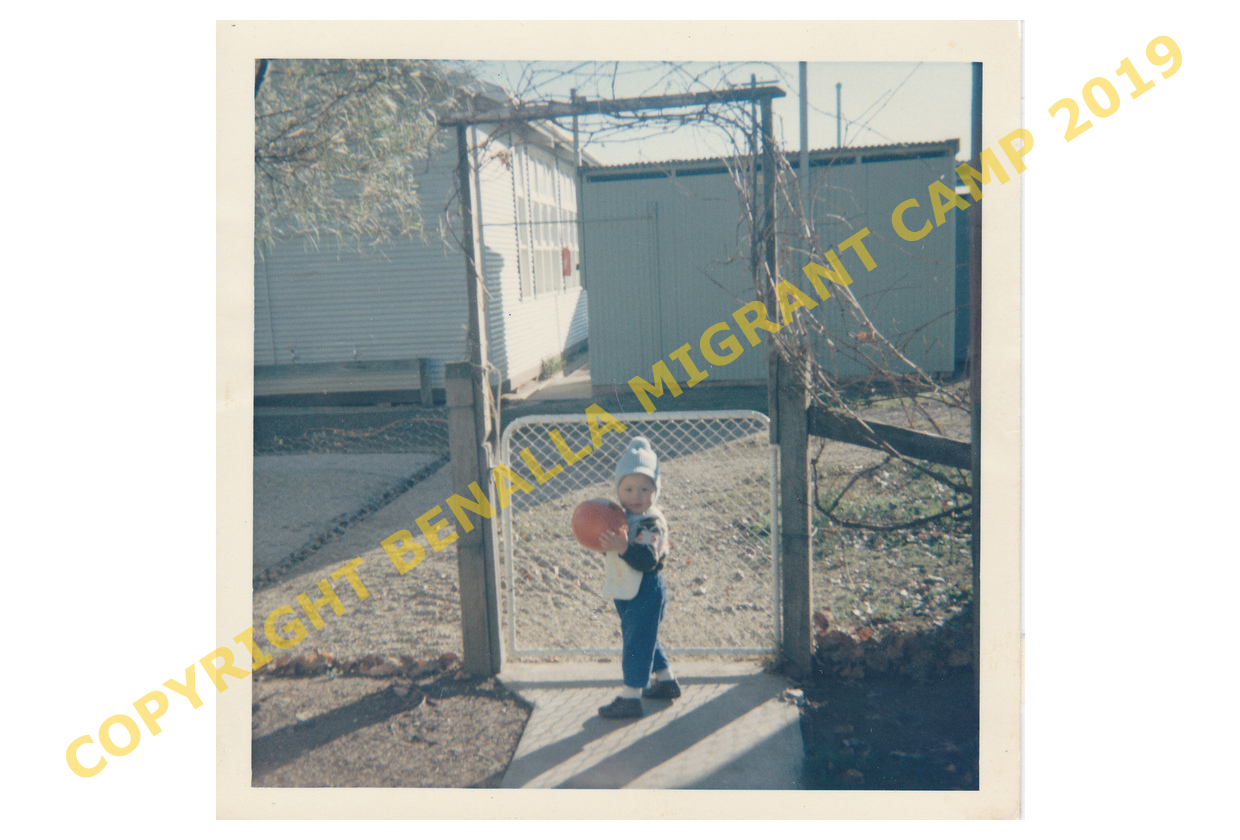 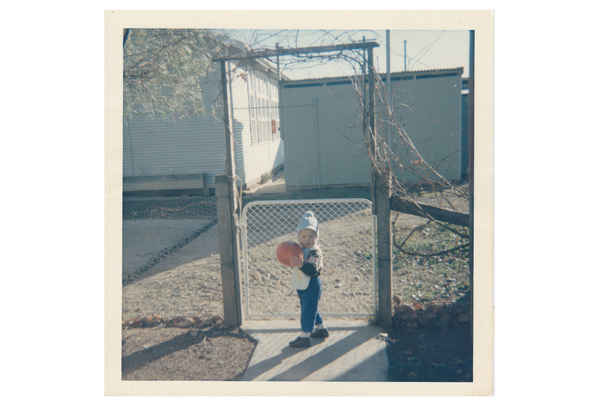 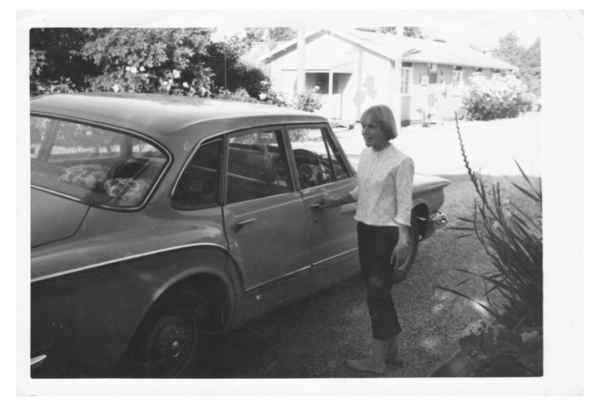 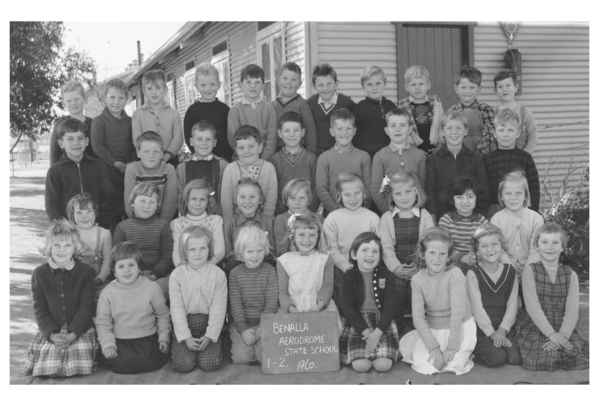 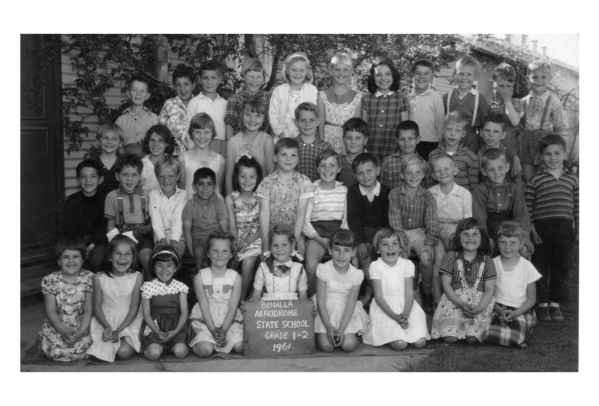 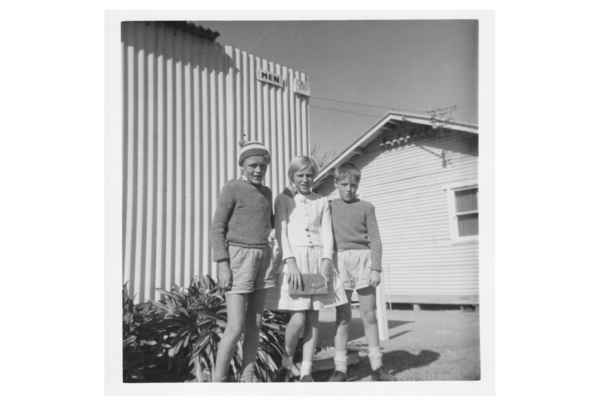 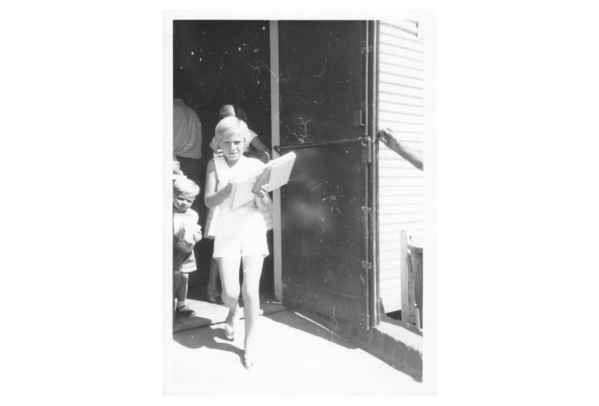 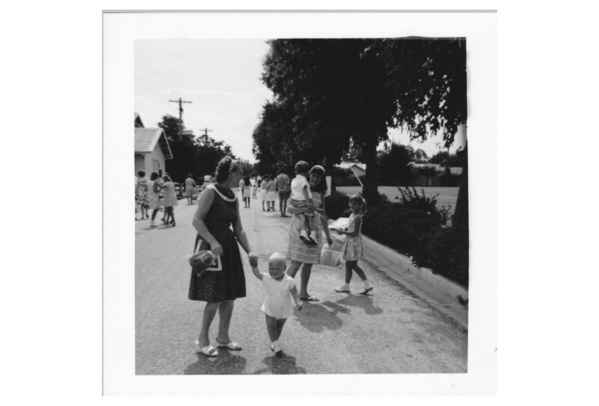 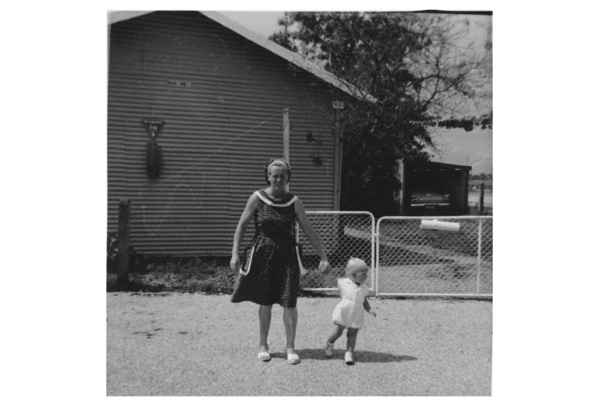 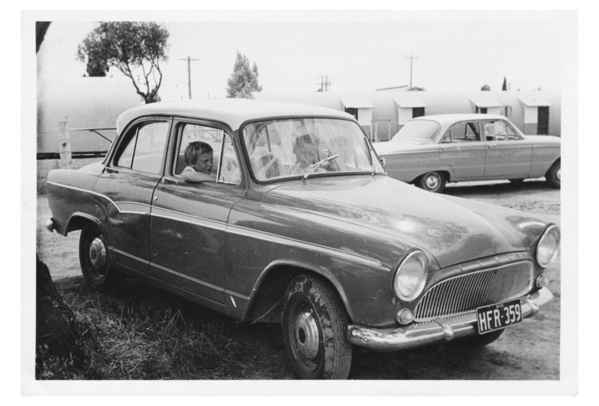 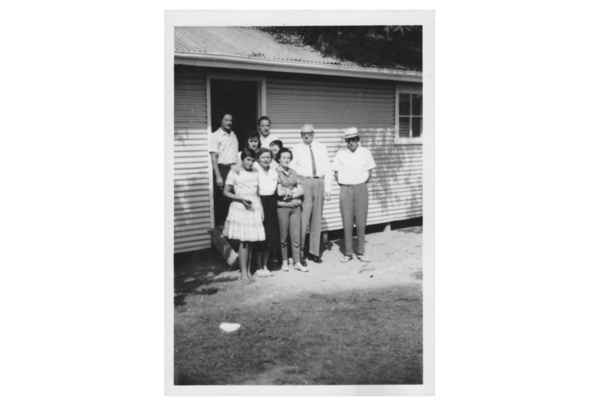 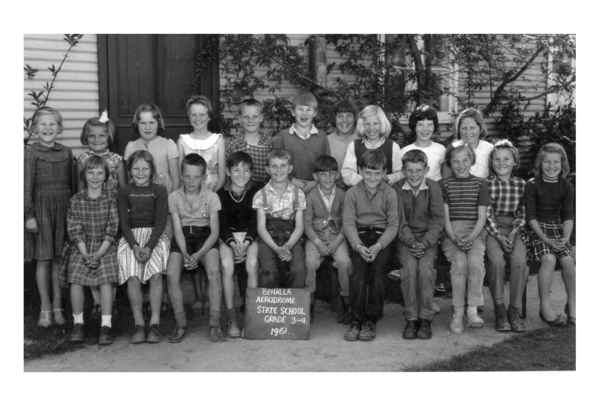 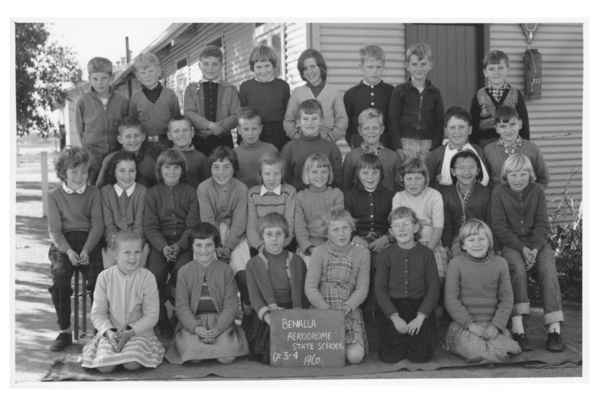 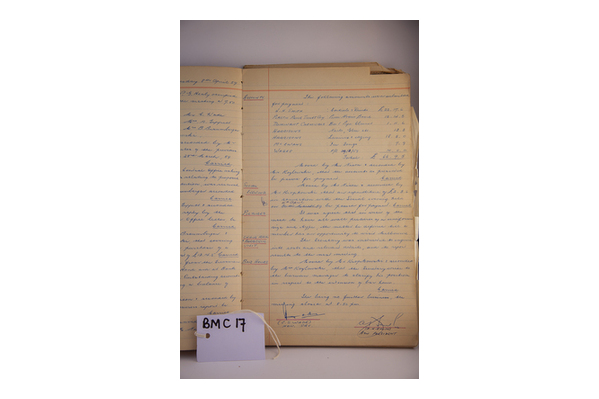