Written from notes taken by Sabine Smyth during phone calls with Paul in Oct-Nov 2012 and adding some extra information after an email from granddaughter Tracey was received in November 2020.

Paul, his sister Waltraut and his parents Kurt and Elfriede Arndt arrived in Australia from Germany on the migrant ship Fairsea in 1956. Her granddaughter Tracey Horsburgh remember ‘she was very sea sick coming to Australia’.

Kurt and Elfriede lived at Benalla Migrant Camp for three years after being transferred from Bonegilla, where they stayed for five weeks only.

Elfriede worked at Latoof and Callil, and Kurt worked for the Benalla Railways his whole life. 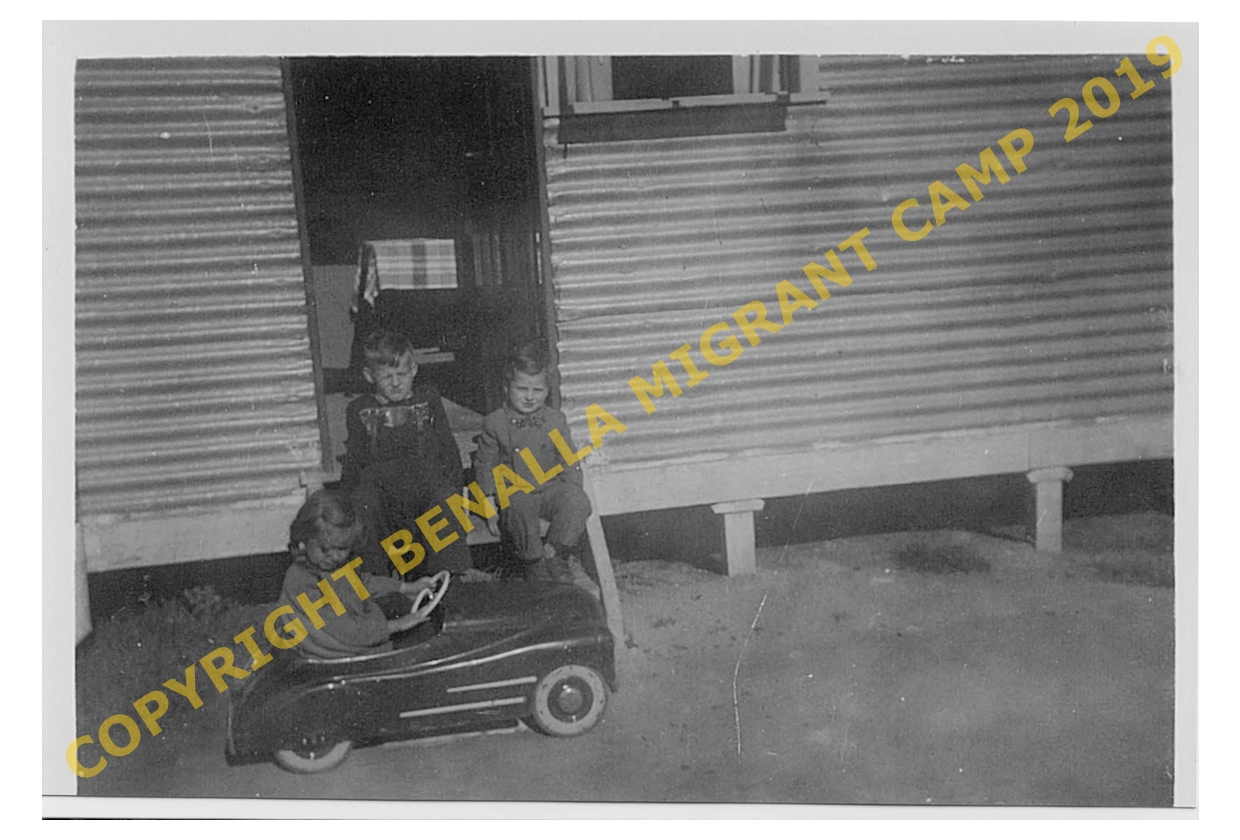 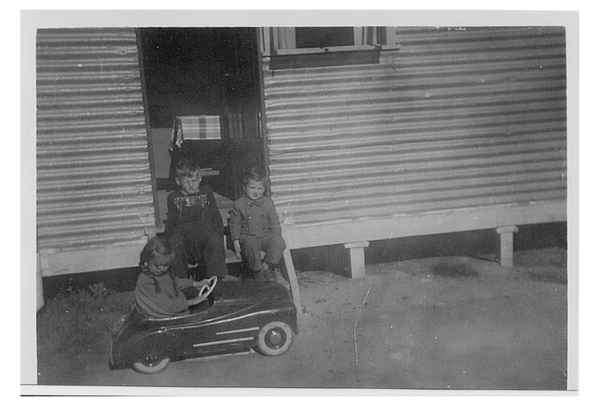 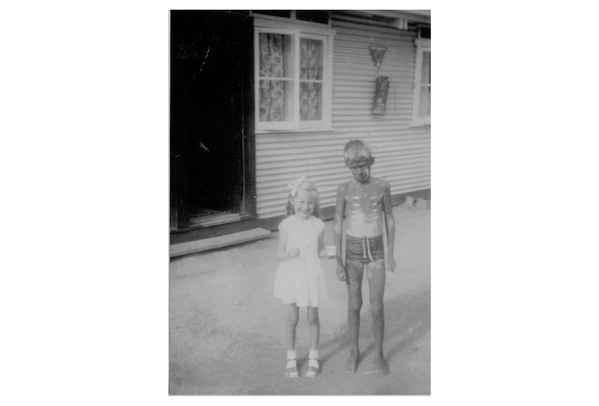 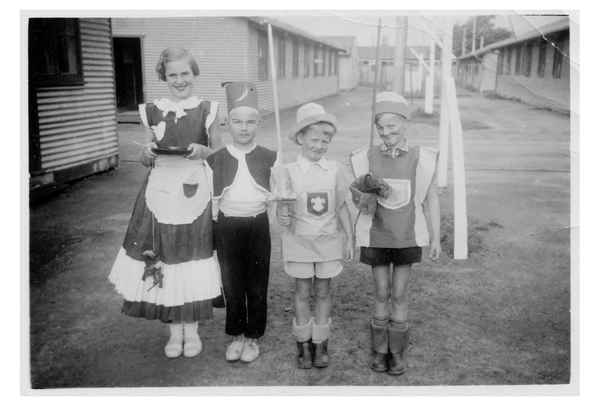 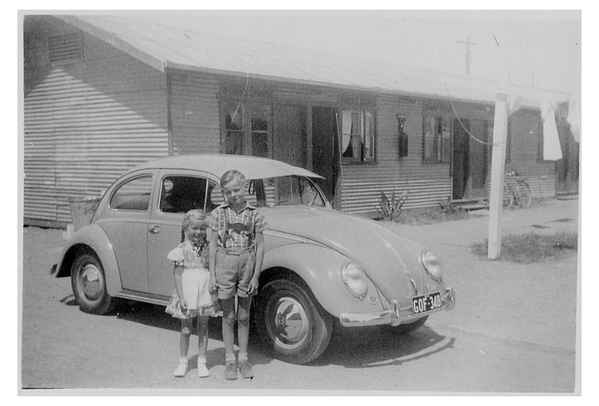 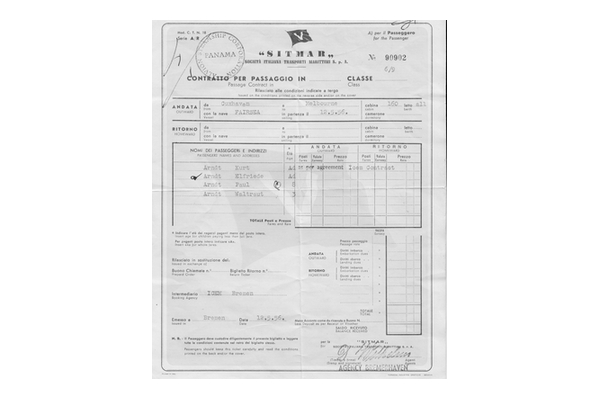 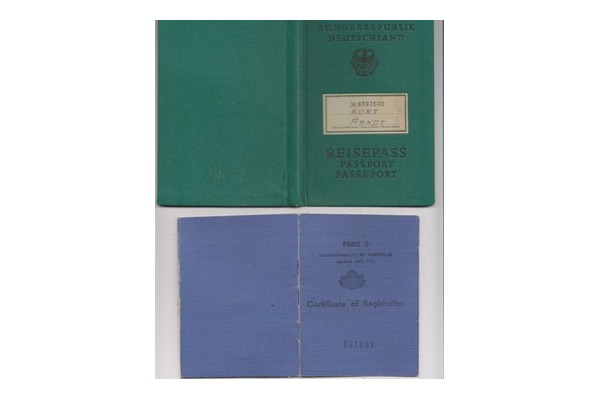 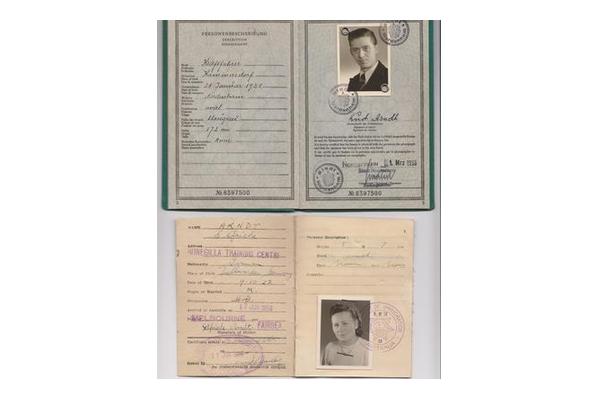 Records in Benalla Cemetery for ARNDT