What Wally (Ewald) Patjens told me (Sabine Smyth) in September 2013 :

"My father died in the war, and my mother Mariechen Patjens married a Yugoslav, Svetorzar Radzic whilst she was a refugee in Germany. They migrated to Australia in 1950, for a new life and a new beginning. We left from Germany on the migrant ship 'General Heinzelmann". My sister Ingrid was born in Germany. My youngest sister Christina was later born at the Benalla camp.

I was very young but I remember the food stop in Seymour after we arrived in Australia and went on a train. When we arrived in Bonegilla, we were registered, then transferred to Benalla.

I remember little of life at the camp. I have lasting memories though of the sense of community. We have stayed friends with the Kaladzic Family who built near us, after we left the camp. I also remember the Moriartys; they were friendly Benalla locals and took us for drives, to picnics and to Yarrawonga. Karin Salkowski (Wally’s sister, nee Patjens-Radzic) adds that: Our parents did not divulge a lot about their time at the camp and now, our memories are fading. 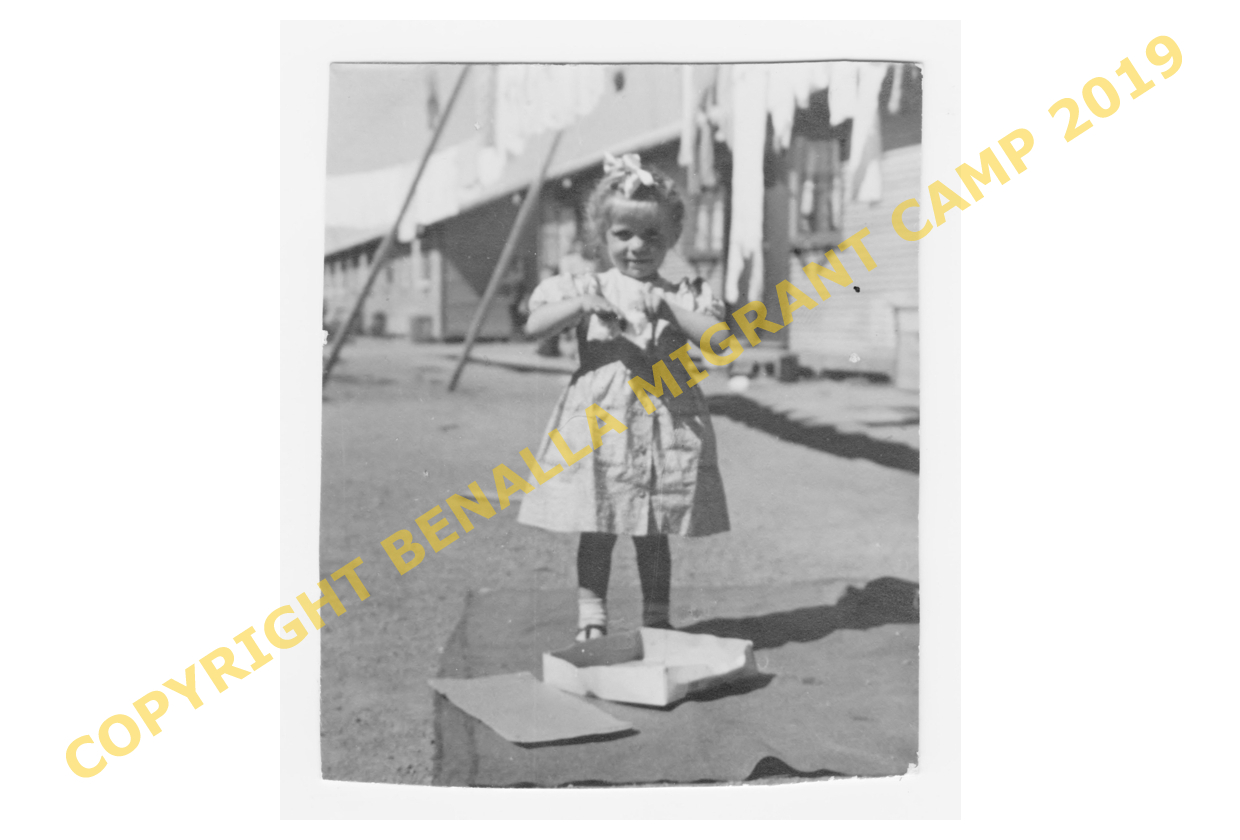 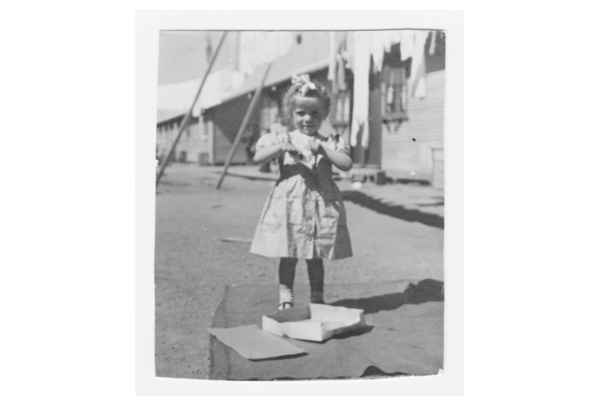 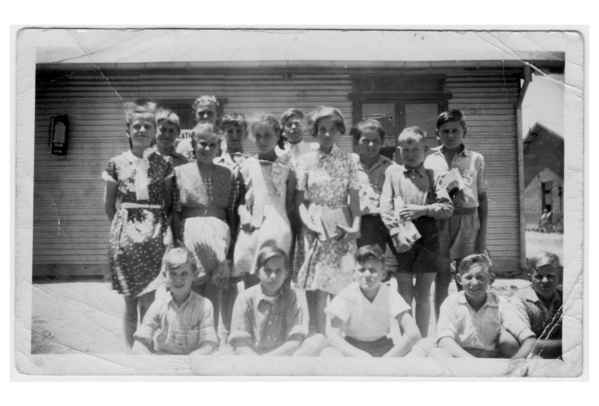 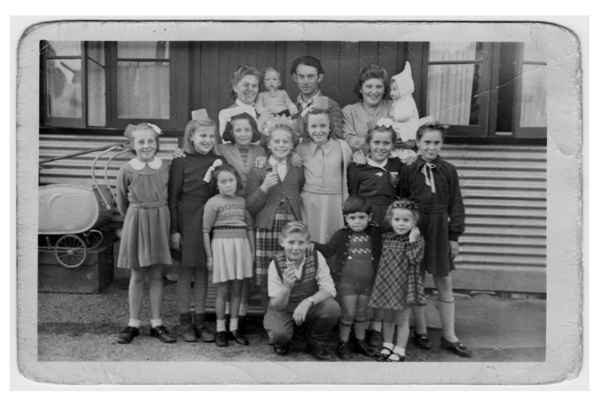 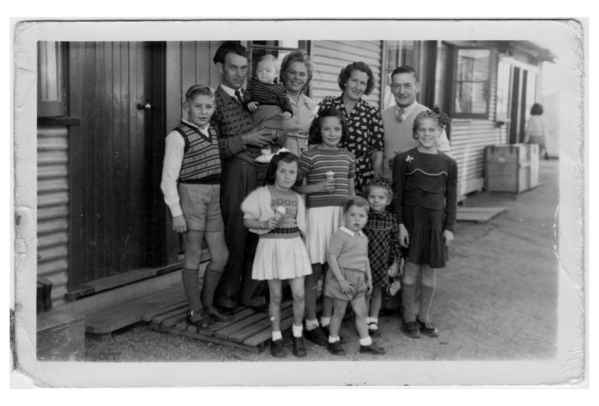 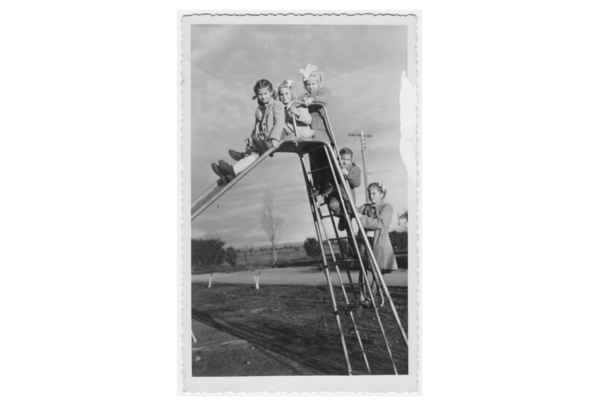 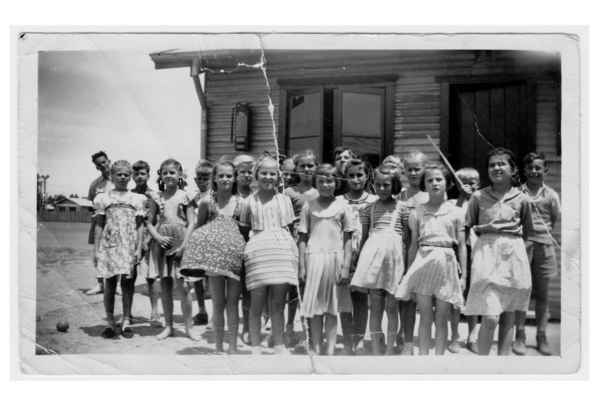 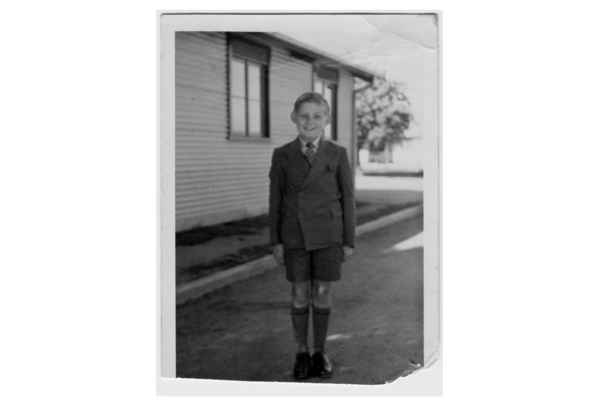 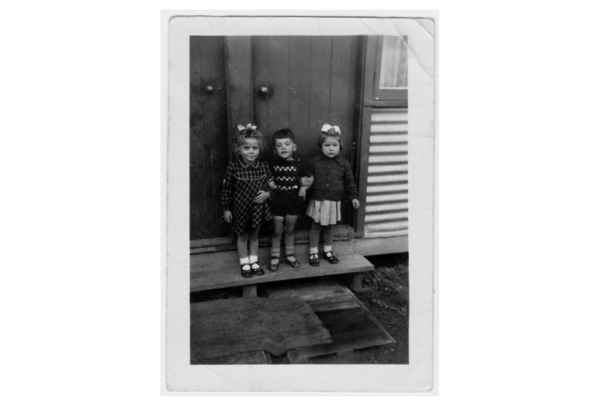 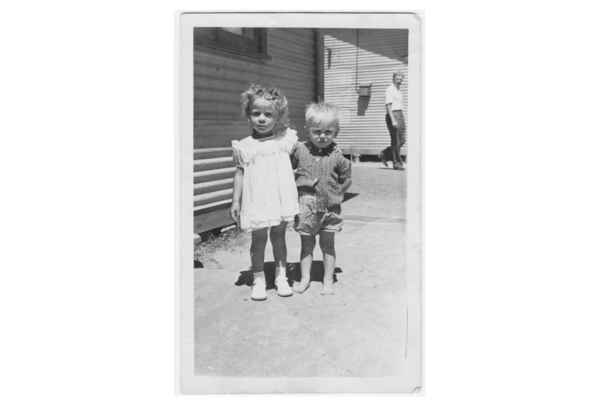 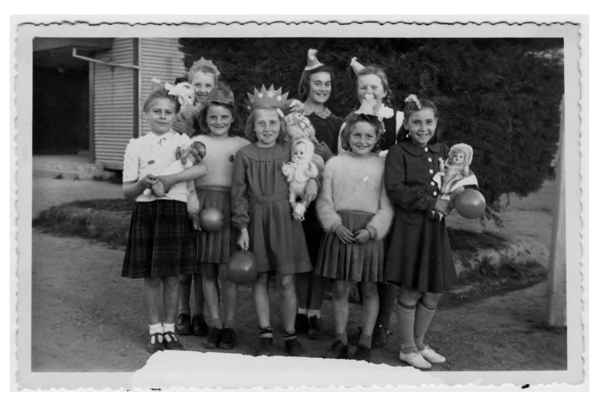 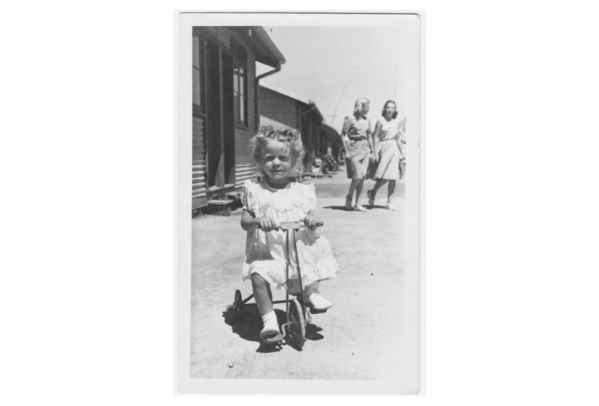