Parents Johannes, Rosa, and the three children Erna, Konrad and Monika left Germany on the Fairsea ship in late November 1953 arriving in Freemantle, then Melbourne in January 1954.

They were trained to Wodonga, straight to Bonegilla for only a week, then to Benalla camp, where they stayed until some time in 1955 when they moved to Molyullah, to work for Frank Harrison, of Harrison's Hardware (former Benalla Business), on his farm.

While at the camp John (Johannes) worked as a security guard and Rosa worked at the hospital. Rosa later worked at Latoof and  Calill in the factory, over the road from the camp. Erna moved to Melbourne to be a nanny for a doctor and Konrad went to the camp school. Later John purchased some land from Mr Harrison on O'Deas Road and built the family home on the property. In 1958 Max was born and in the early sixties Konrad joined the police force. 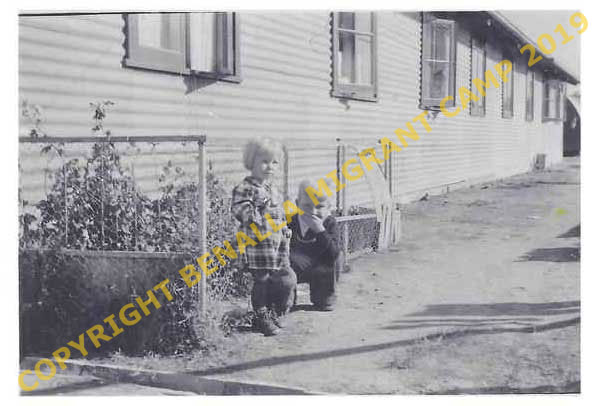 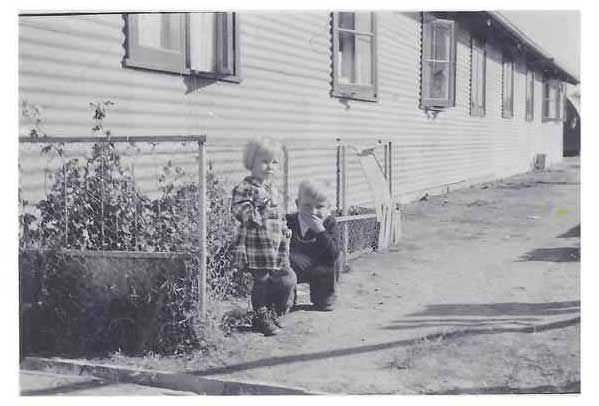 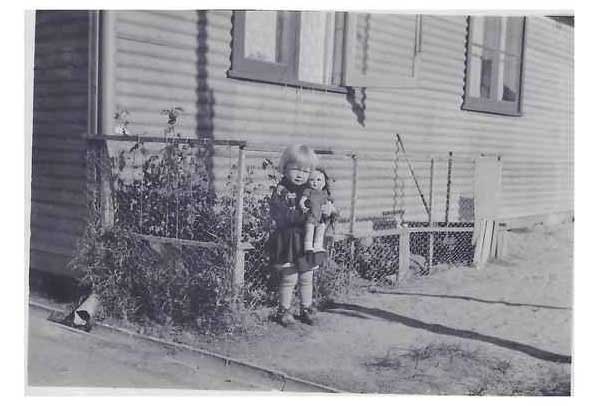 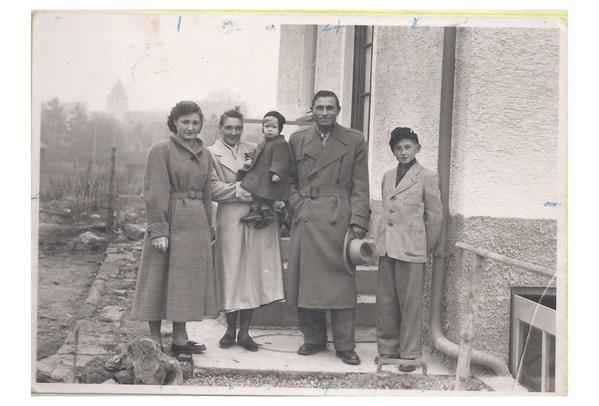 Records in Benalla Cemetery for DECKER