Year of Arrival in Australia 1955

We were driven from our home in Zeulenrode near Tuebingen in East Germany during World War 2. I, Christine Schaller and my parents Margarethe and Ernst Schaller, my older sister Ingrid and her youngest child Gerlinde (3 yrs) had already lived in two camps in Germany before we arrived in Australia in 1955.

I remember seeing a sign in the Refugee Camp promoting Australia as the 'Land in the sun.'

After the war, we came here to make a new start. My father was a fitter and turner, an occupation Australia was looking for.

I remember arriving at Bonegilla first and then being transferred to Benalla, still in 1955, after my father got a job at Renold's Chains. 'My father was fully qualified, and had done his apprenticeship with Zeiss (a very well regarded German company) but his qualifications were not recognised. He did skilled work but was only paid labourer's wages. It seemed unfair. But my father said, 'We are in a foreign country, we've got to play to their rules. '

But after working for a while and showing his skill, he stood his ground and demanded a better salary. It was winter when we arrived at the camp and I remember walking up to our hut on wooden planks, because the ground had turned to mush after a recent flood. The camp was very basic and my mother really suffered from the bed bugs. Her whole arms swelled up from the bites and initially the camp management did not do much about it. There was an inspector from Canberra visiting one day and my mother went straight up to him and held her arms in his face and showed him the dead bed bugs in a match box; after that the huts were fumigated properly and things got a bit better.

We could not get out of the camp quickly enough though. We probably only stayed 6 months or so.

We were absolutely freezing in our draughty, unlined huts. The communal showers were out in the open; a long way away from the sleeping huts and then there was no heating to warm us up either. There were no power points in the huts, so most people would unscrew the light bulb and wire up electric strip heaters. Those huts were 'alight' from one end to the other!

I cannot remember the number of our hut, but we were in the row behind the canteen.

It could get really rough at the camp - working fathers were away for weeks on end and when they came back, fights and drunkenness were the order of the day.

Benalla has been good to us, but people were quite ignorant in the early years. Migrants, especially those without any English, were considered second class citizens.

I remember my father being disgusted at the wealthy local farmers' wives who would seek out German cleaning ladies (like my mother) for their thoroughness, but would then not let my mother use the toilet she was cleaning.

My father got particularly defiant when one local woman asked my mother to accompany them on their holiday to the beach house at Mornington Peninsula for three weeks, to cook and clean, but then tried to barter down my mother's salary by half because they could not 'afford it'. All their children were at boarding school you see, and this was meant to explain why money was tight. She came to our door to talk to my mother, but my father pushed to the front and told her that if they could not afford it perhaps they should not employ a cleaning lady and slammed the door in her face!'

I worked at Latoof and Calill for a while. Those sewing machines were big industrial ones and if you were no good at operating them, you got the sack straight away. The company would just go back to Bonegilla and get a new lot of workers. One of my friends once went to complain to the union man about something, so the union man went straight to management and told on her, and she got the sack too. It was all very strange, and we never had much confidence in the Australian Unions after that.

One of my friends started her first business at the camp, 'Hilde's Hairdressing'. She was a fully qualified hairdresser but had to go back to an Australian Hairdressing College to get a new qualification. I went back to camp to Hilde's Hairdressing for a while, until she started up her own salon in Nunn Street.

I also worked at the Cosy Cafe in Bridge Street until we started George's Coffee Lounge.

I met my husband Georg at the camp. He had long moved out with his family when we got there, but he would come back there to socialise. 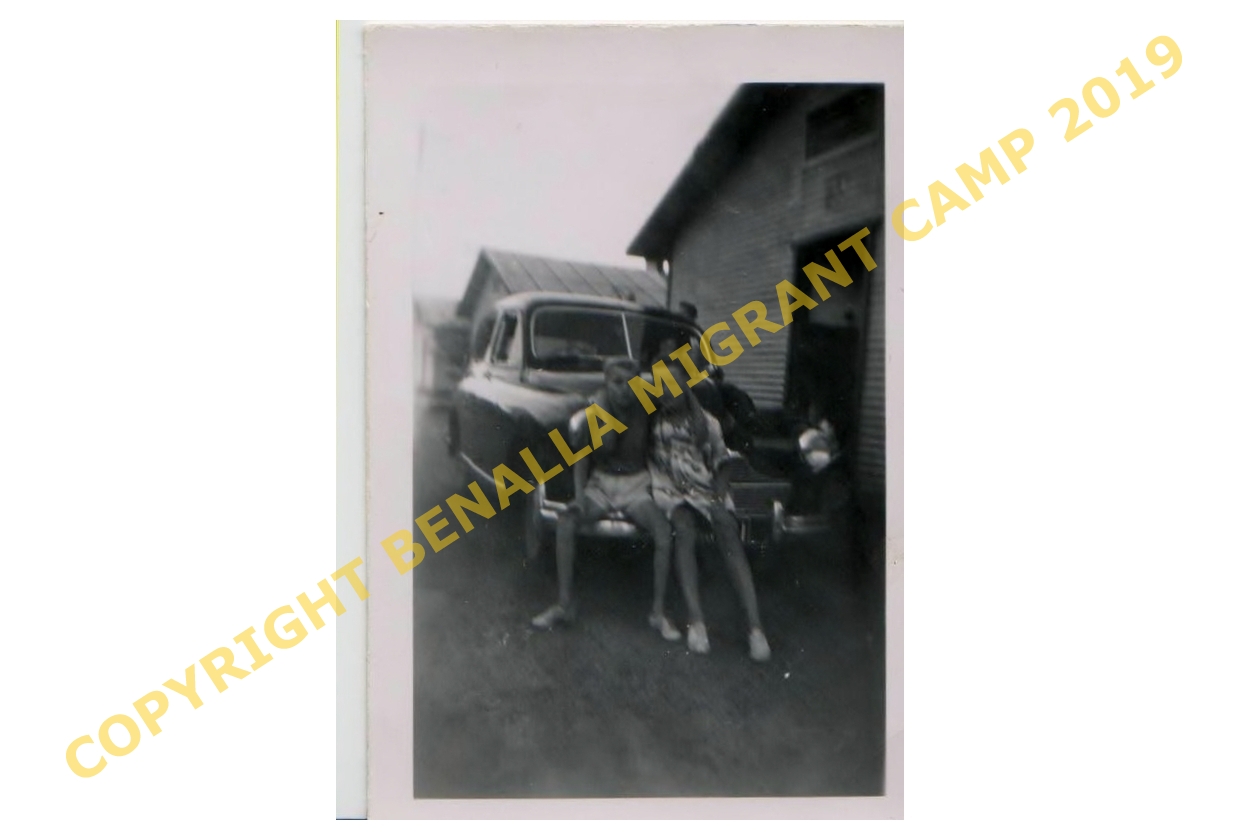 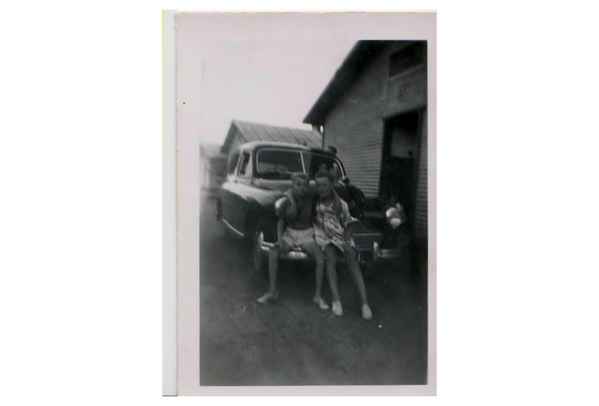 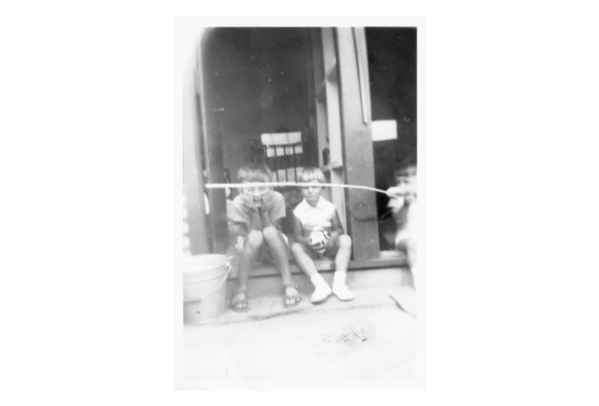 Records in Benalla Cemetery for SCHALLER