Sent in by Gerda Kelly (nee Sleinis) after editing Sabine Smyth’s draft, via email in late 2012.

Milda and Janis Sleinis emigrated to Australia from Latvia after war and hardship. They spent some time in camps in Germany and finally left a camp in Flensburg to travel to Australia on the migrant ship Skaugum, departing from Senigalli in Italy.

They travelled there in cattle wagons in 1949 with their daughter Gerda and son Edgar. Zanis chose Australia ahead of Canada, because of the warm weather and mild winters. And Australia accepted the Sleinis family as refugees which was important to be able to get your assisted immigration ticket.

The family arrived at Melbourne, registered in Bonegilla, then transferred to Benalla migrant camp when Janis was assigned a job at Renold's chains.

Gerda remembers the Lutheran Priest only visiting the camp occasionally. " I remember that all the older women, all the grandmothers, cried when he did."

The Sleinis family stayed at the camp three years, from 1949 and 1952, until they had saved to build their own home in Union Street.

Below is an extract from a 2016 media release written by Sabine Smyth about donating migrant camp history books to Benalla College:

“According to Gerda, Benalla brought her parents much happiness after the ravages of war and being displaced. The camp is where their new lives began, and during the three years they lived there they made many lifelong friends. Milda Sleinis lived to 99 years of age and only passed away last year (2015). “

Gerda was pleased that she was able to be part of the formal hand-over of two books about the history of the Benalla Migrant Camp written by well-known Bonegilla historian Dr Bruce Pennay OAM to Benalla P12 College. “Firstly this is significant because the history of the camp should be part of our young people’s learning of local history but also, I was very pleased to be there because of mum’s personal connection to this wonderful school.” 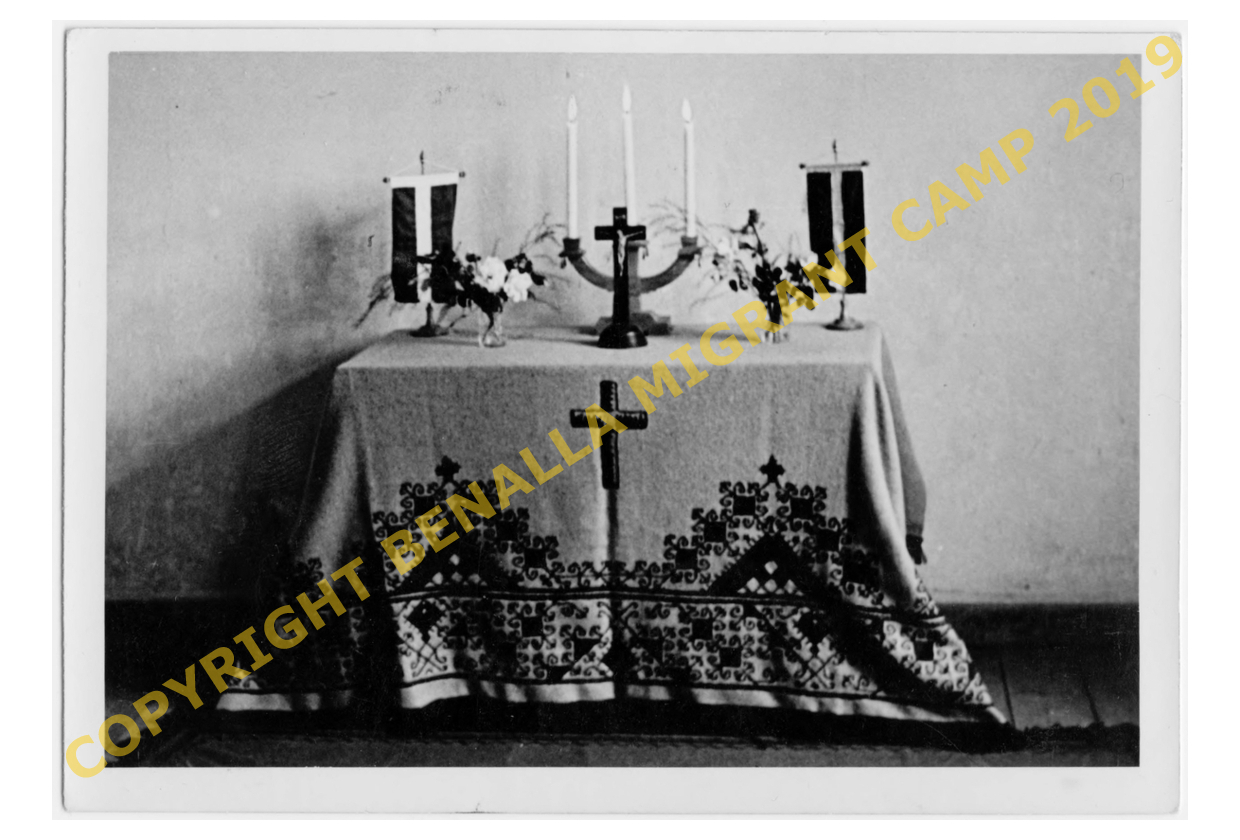 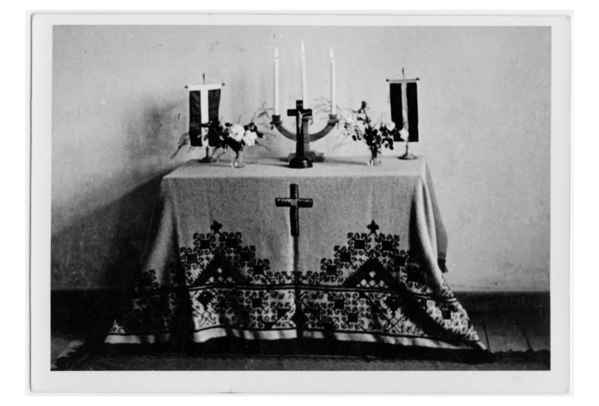 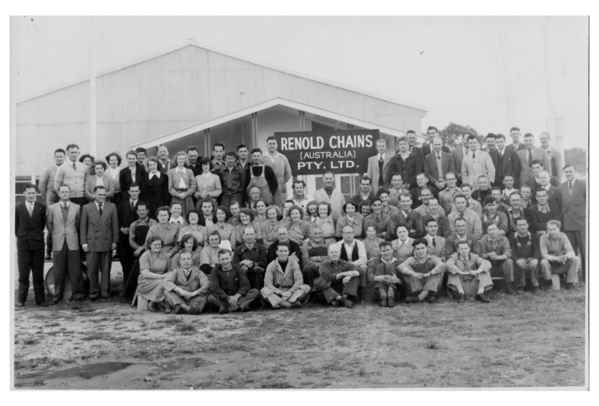 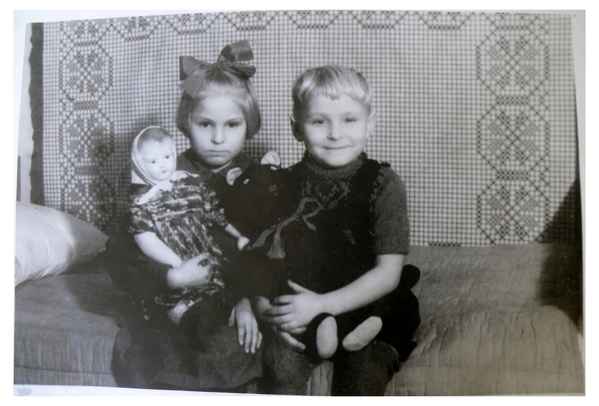 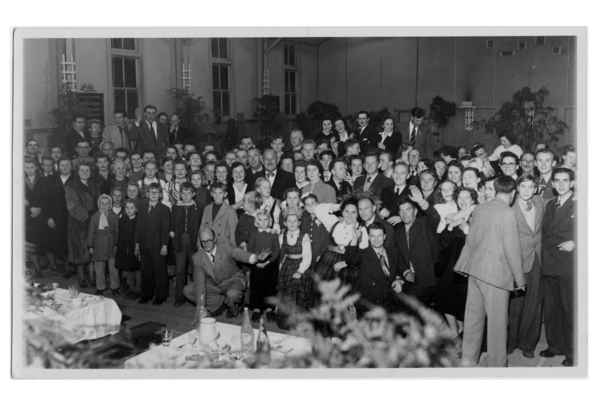 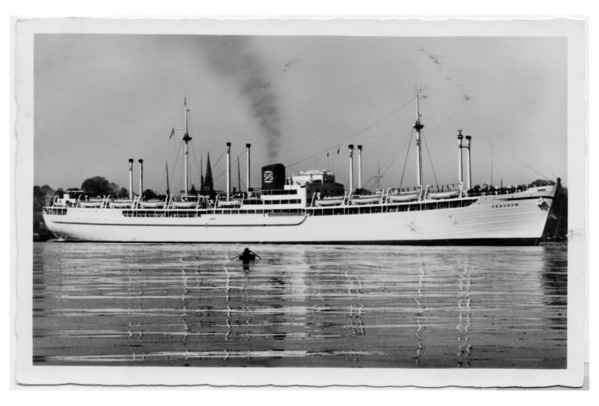 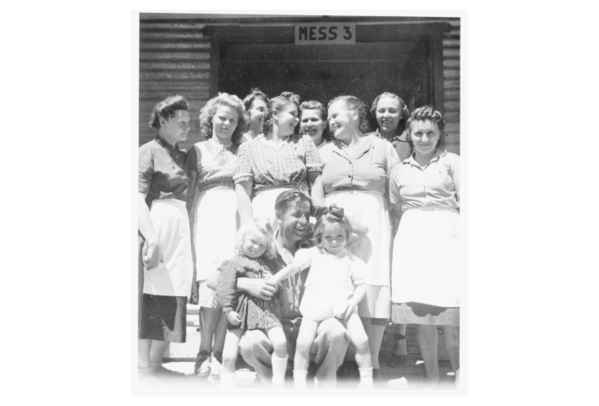 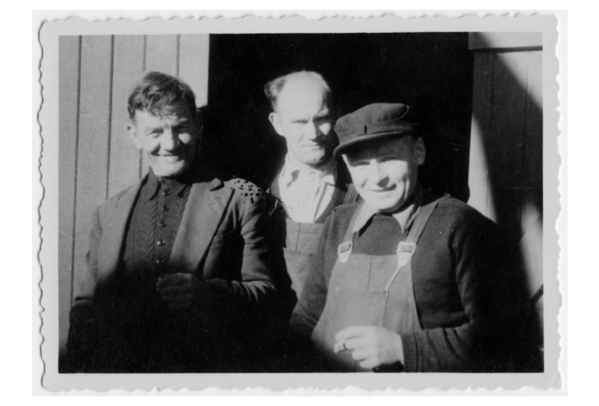 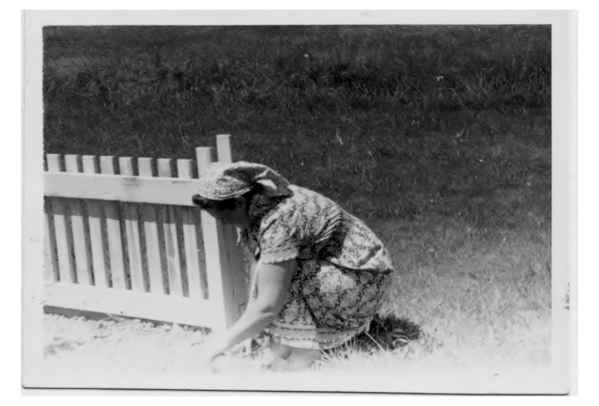 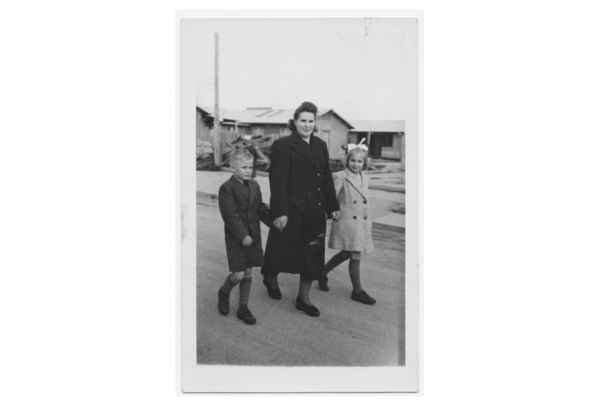 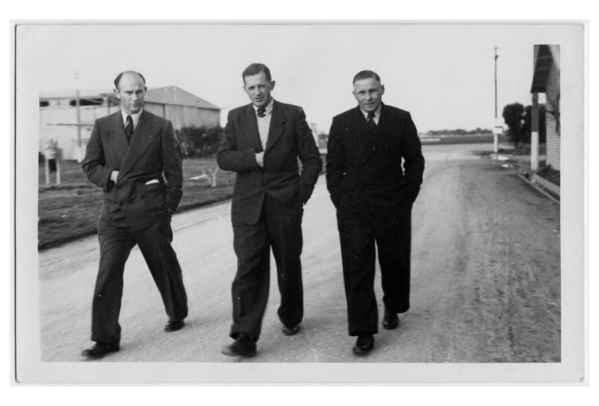 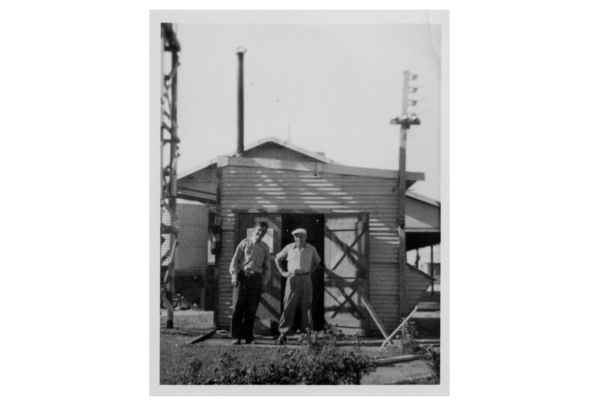 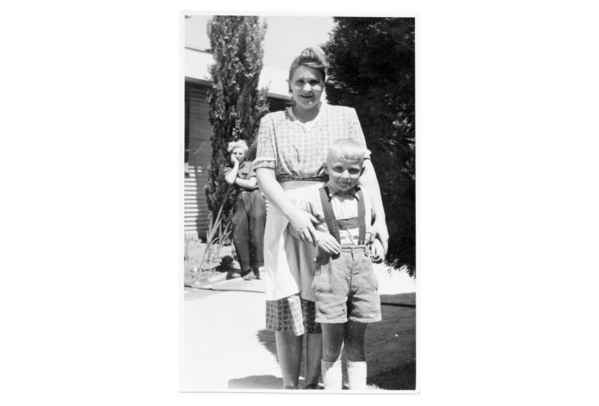 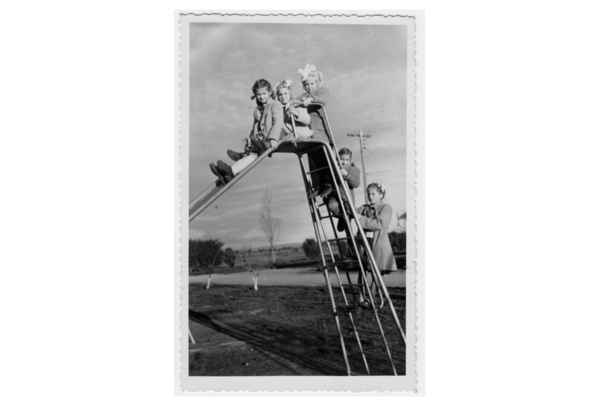 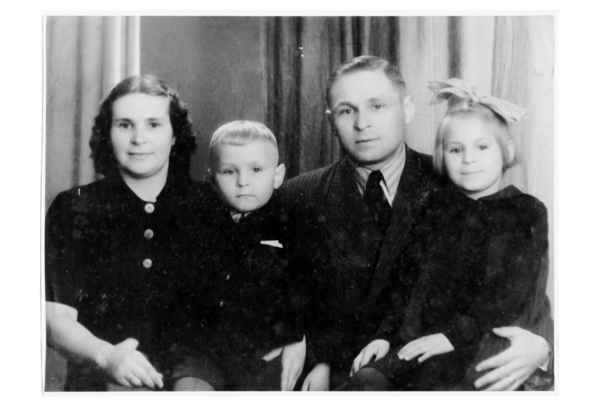 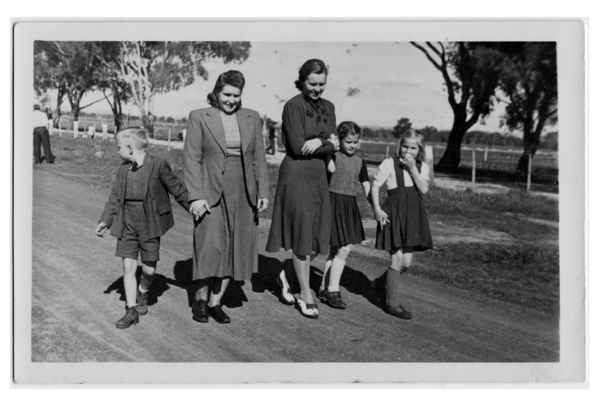 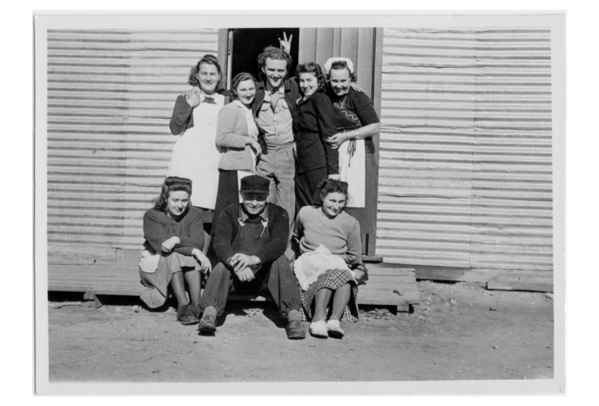 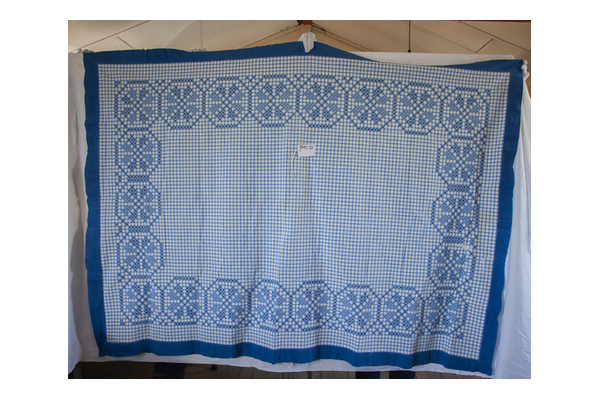 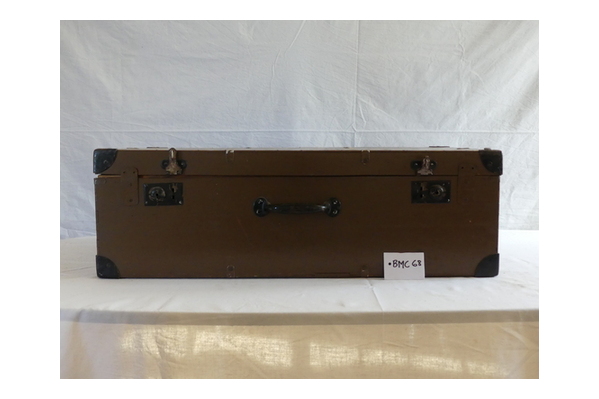 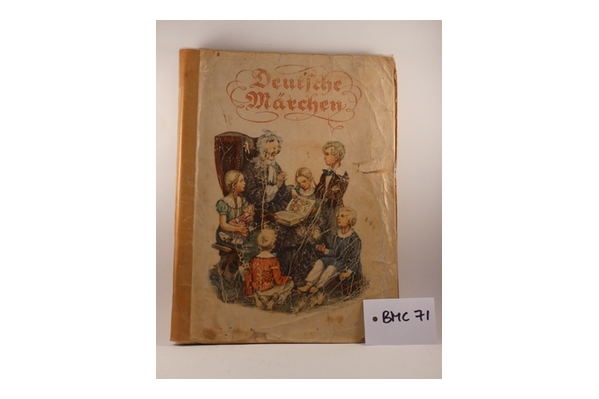 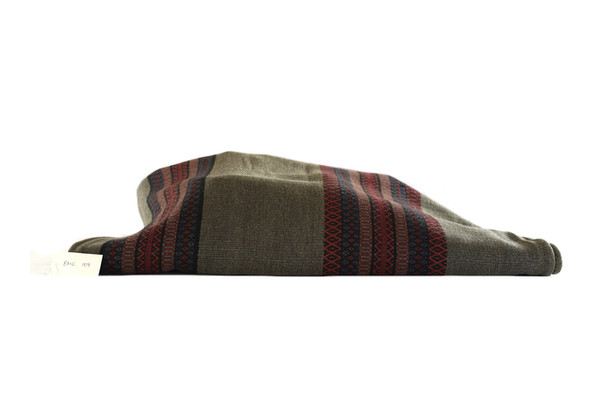 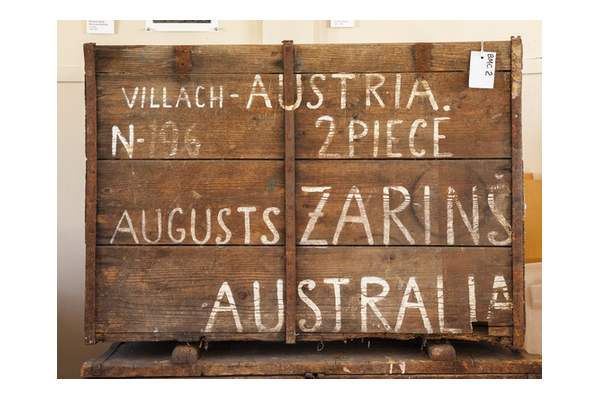 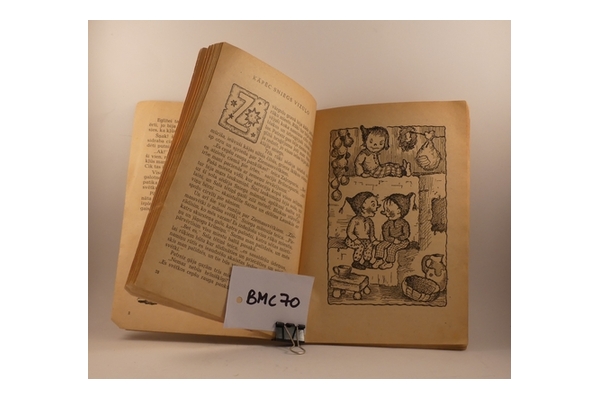 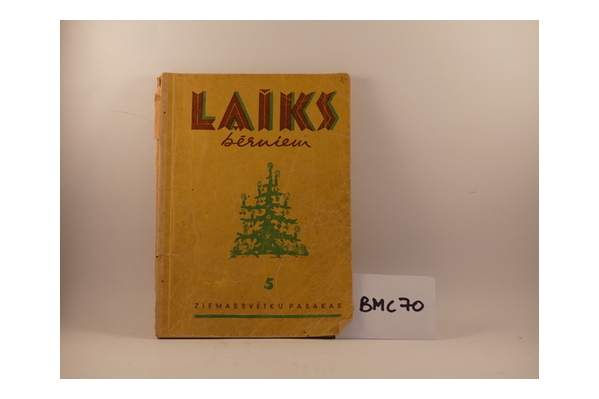 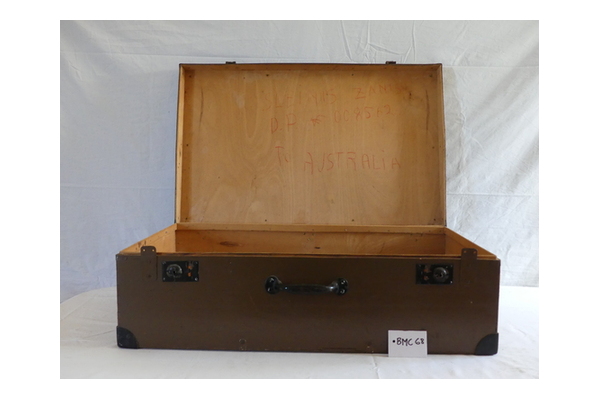 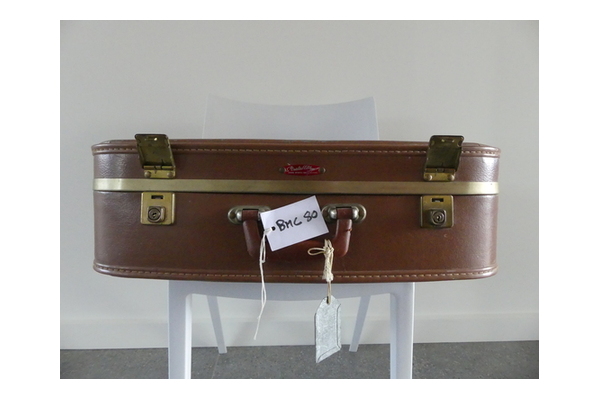 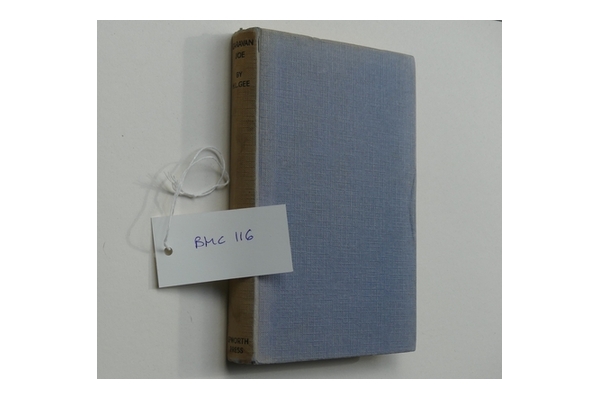 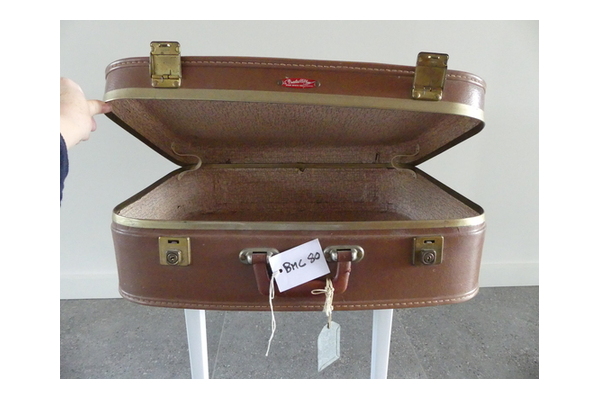 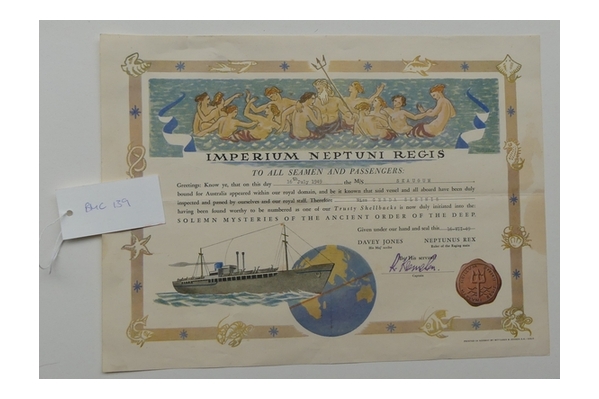 Records in Benalla Cemetery for SLEINIS