From notes written by Zigie to Sabine in 2012

As a 16 year old, Zigie and his parents, brother and sister lived in Hut 43 at the Migrant Centre in Benalla. It was their first home in Australia. The family migrated from Latvia in 1949 and arrived in Benalla via Cowra in NSW. The Kulbars family stayed in the camp until 1960. Zigie worked in the Camp Stores from 1955 to 1957 and his father was employed as a patrol man for the Immigration Department.

Zigie always believed that the migrant camp site has special significance for Benalla and should be preserved.

There is a media release with a photo of Zigie and detailing his failed appeal to save the camp, published around the time of the camp being dismantled/demolished in the 1990s.

Zigie who arrived at the camp in 1949 told me when he visited the exhibition in March 2014:

“There was a dance every fortnight, and a ball with a proper band once a month. The Migrant Camp hall was a fabulous venue. The band that came to the balls was the German Camp Band from Bonegilla. They played waltzes, tangos, even 'oompa' music." 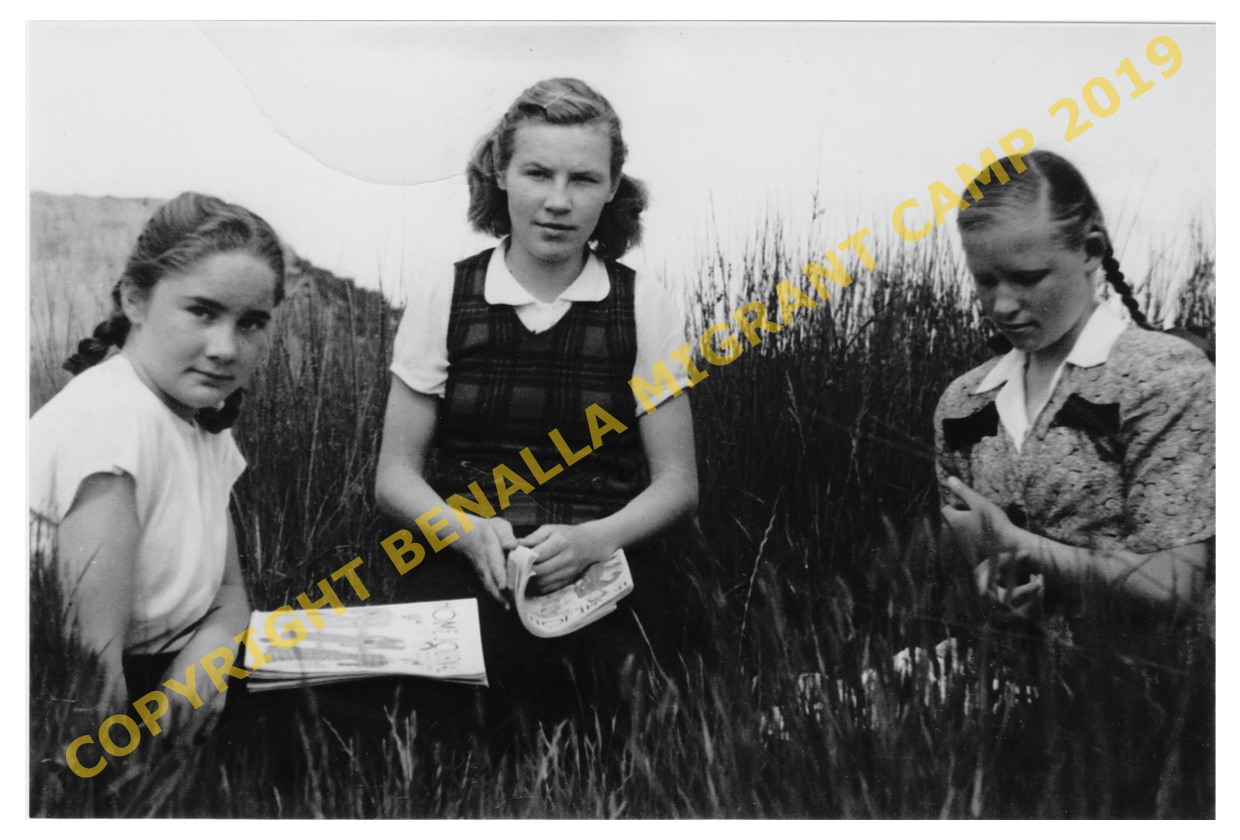 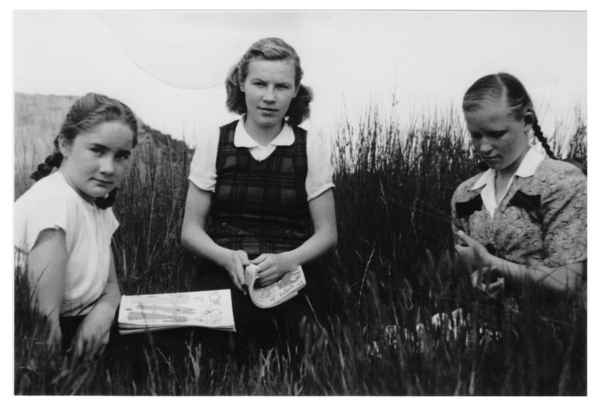 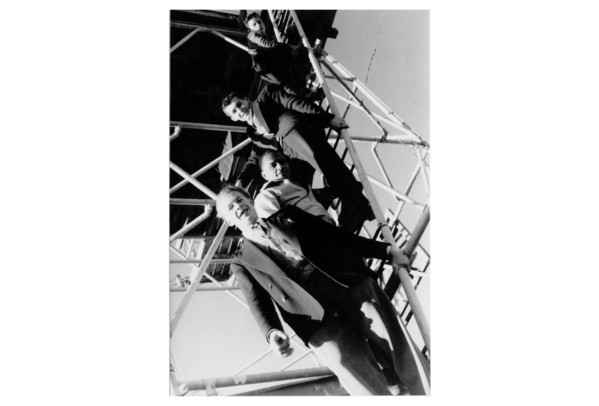 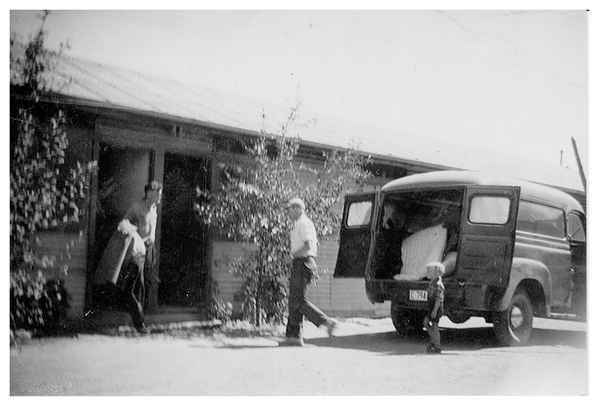 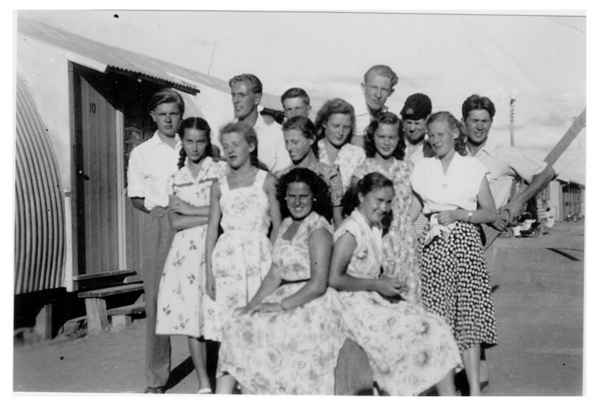 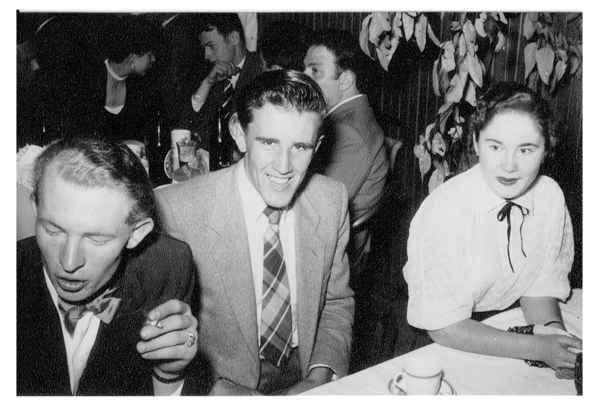 Records in Benalla Cemetery for KULBARS