Sent in via email by Fred Bitneris in 2015

We originally came from Lithuania, but during the war we became refugees and stayed at a displaced persons Camp in Traunstein, Bavaria called 'Kurhaus'. We all came to Australia in June 1950.

Fred writes: "The 'camp' has a wonderful collection of memories and history and human stories that you will not find in any media format. The influence that the 'camp people' had on Benalla's culture during the 1950's and 1960's is immeasurable in many ways." 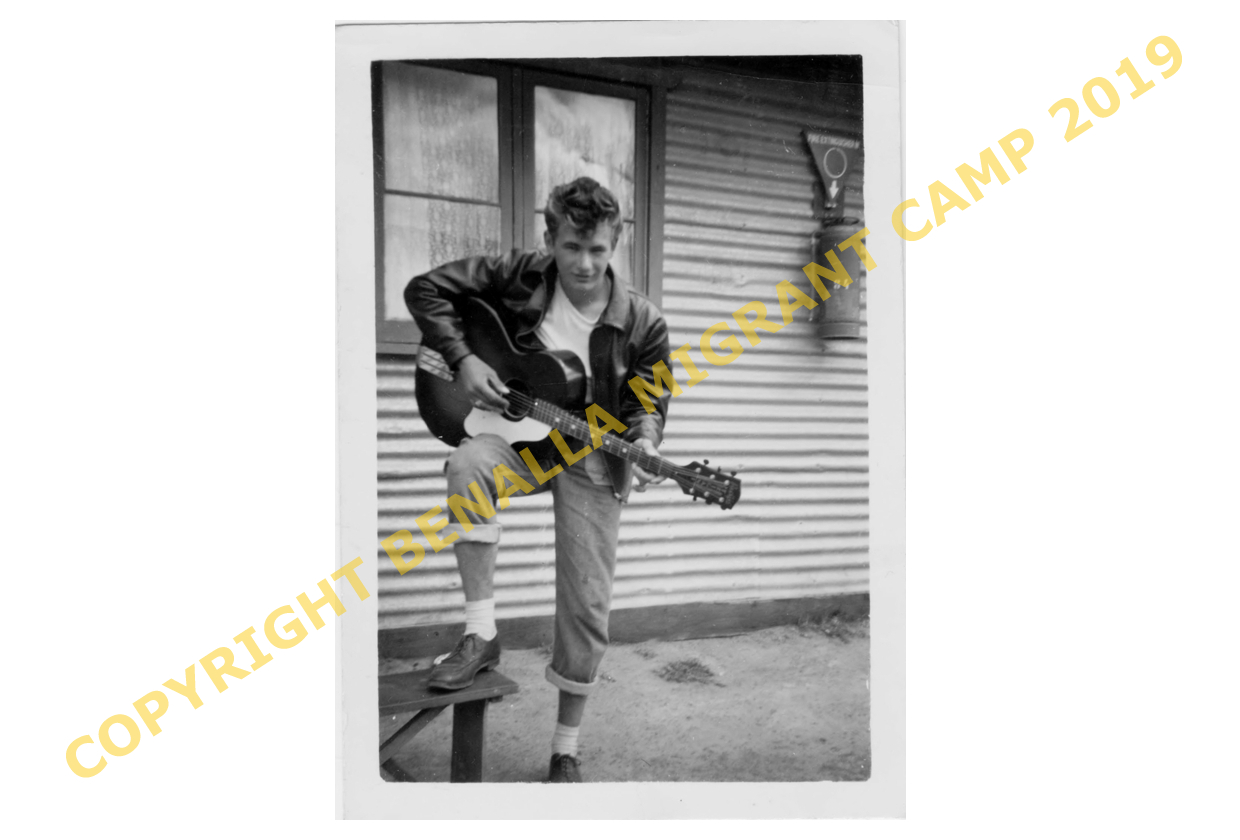 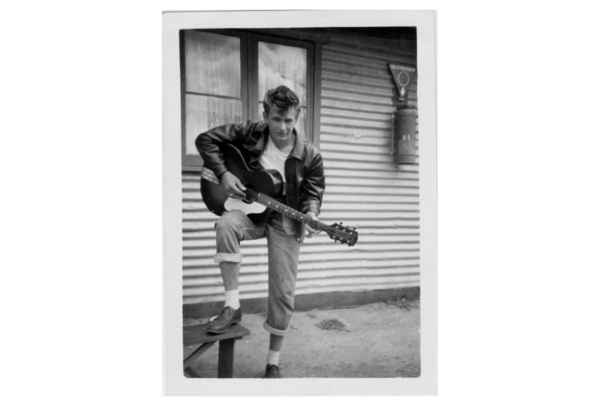 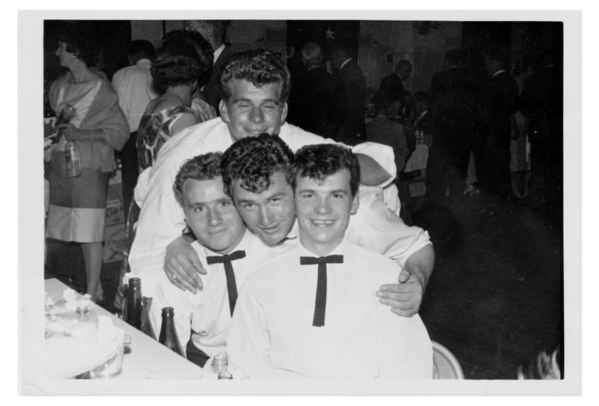 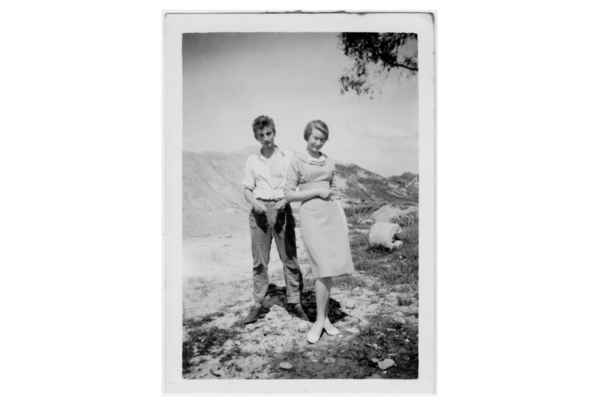 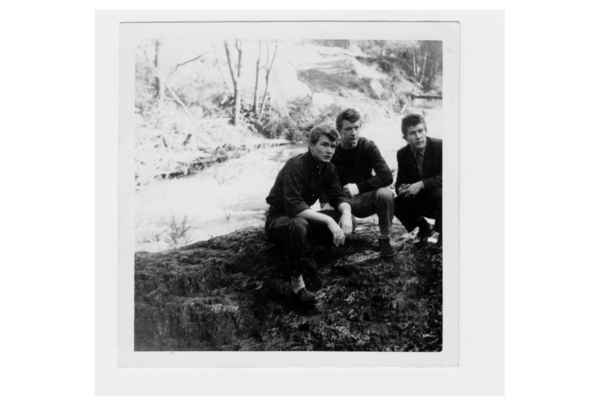 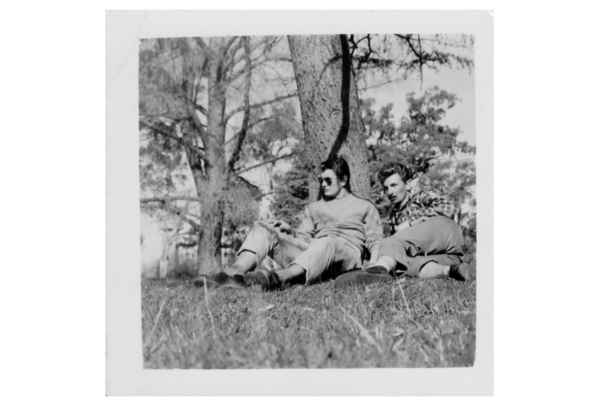 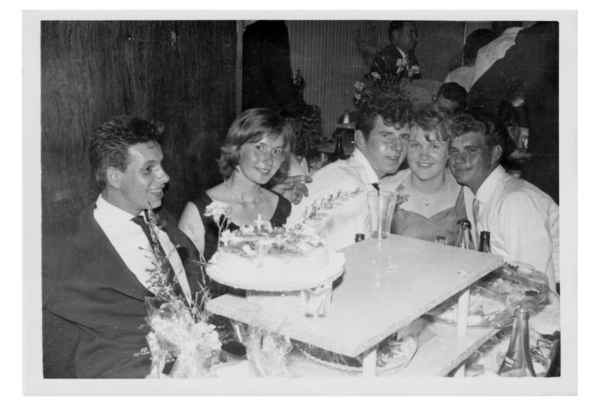 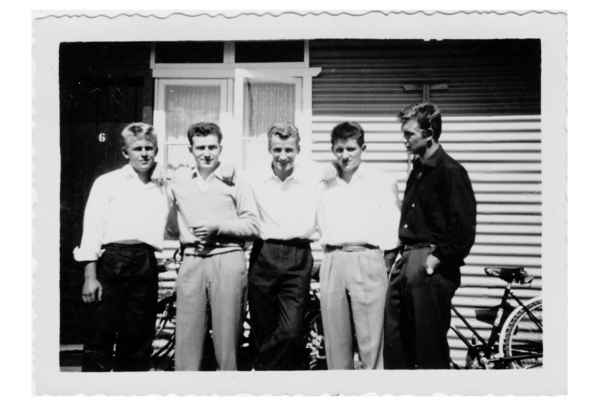 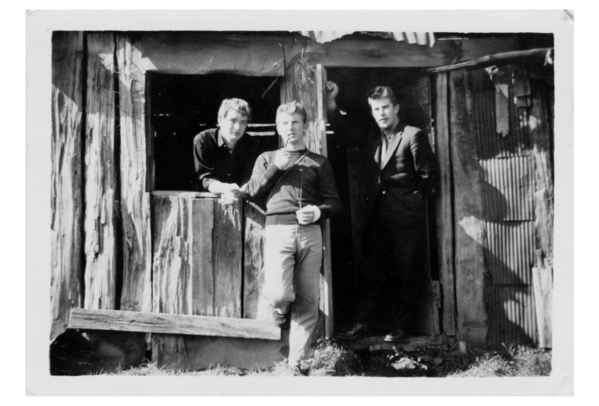 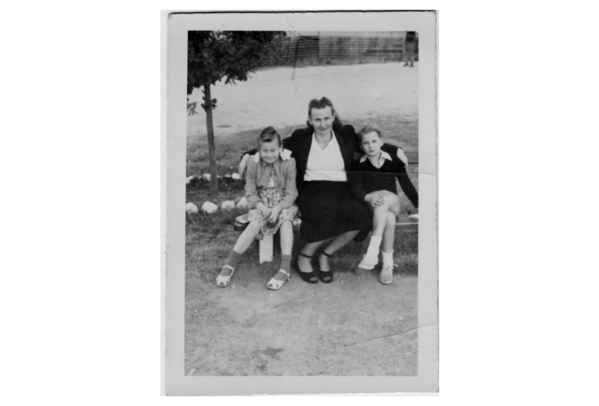 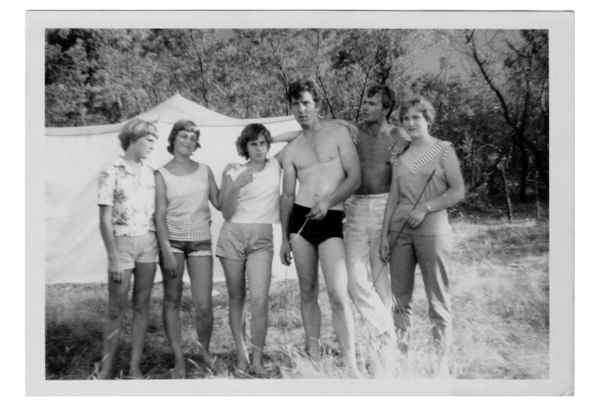 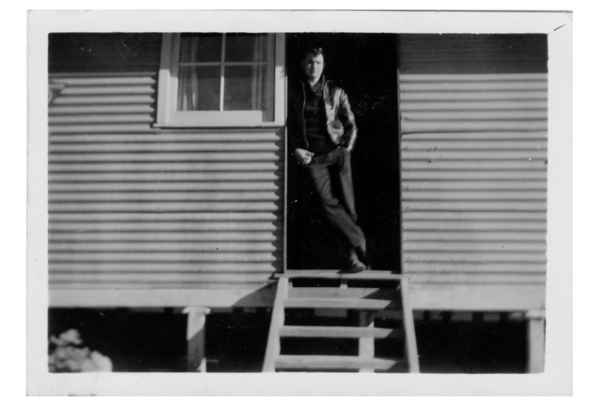 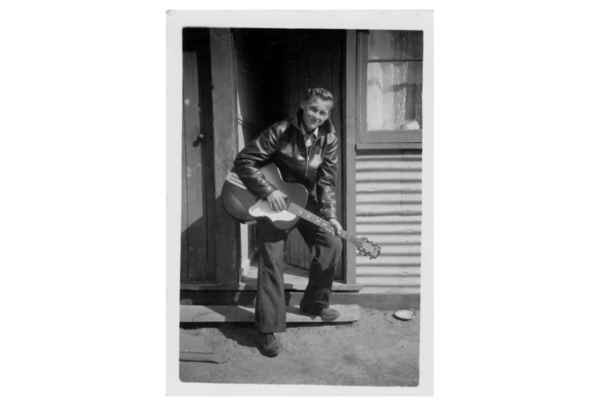 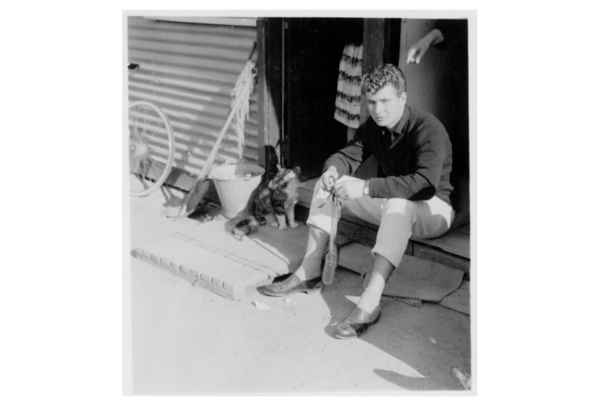 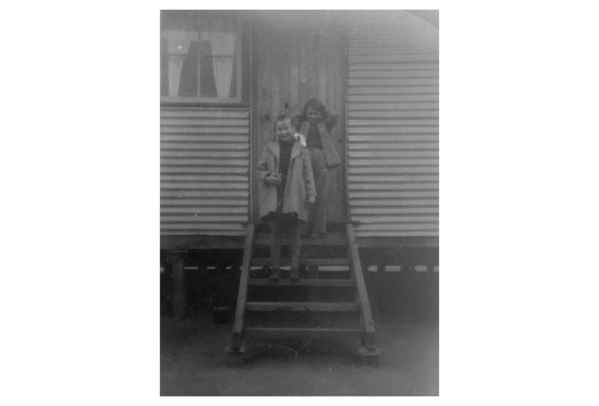 Other families from Lithuania