Arrived in Australia in 1950

George Gruzewski was born the son of a rural estate owner in Johampol, near Karnus in Lithuania. Through the war, the family lost all their property and came to Australia via Germany, after staying in about five displaced person camps. A return to Lithuania, and living under communism was not an option.

Georg finally came to Benalla when he was 13 in 1950, with his parents Oskar and Heliodora Gruzewski and his older brother John/Janek. Georg said they settled at Benalla Holding Camp seeing it very much as a stepping stone to a better life. 'We worked very hard and we supported each other.' 'We learnt English at the camp, going to evening classes.'

'I carted hay and wood at first. I worked for Solly Koscher, a Hungarian dentist. His qualifications were not recognised here in Australia, and he could not afford the time and money to go back to university. So he bought a truck and carted hay. We also cut wood around here, to sell it in the city. A good business.'

My parents sent my brother John to university, but there was no money to send me as well. So they helped Christine and I establish our own business instead. My mother Heliodora was the instigator behind establishing a restaurant and ‘George’s Coffee Lounge' in Benalla and we opened on 3rd July 1959. 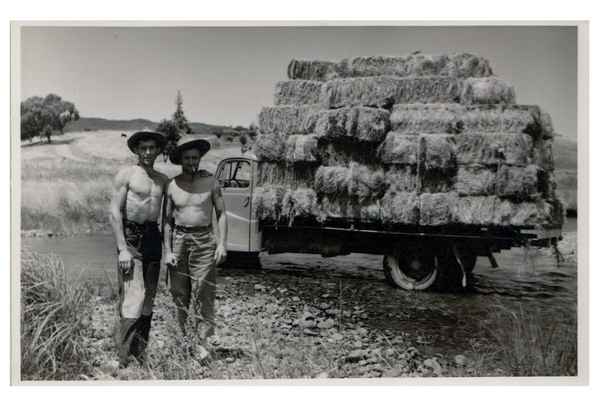 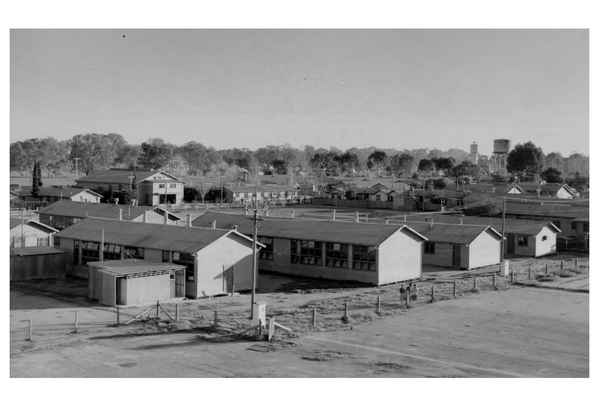 Records in Benalla Cemetery for GRUZEWSKI

Other families from Lithuania