I Freda, the youngest in the Meiers family write this.
My mother Hilda with her three young children, Gaisma, Ausma, and Ted (Teodors) fled from their native country of Latvia when the Russians invaded their country during the latter part of WW2.  Karlis their father was killed fighting against the Russians.

It was only after my mother, sisters and brother arrived in Germany as ‘Displaced Person’ that I was born.  At that time we had been placed in the American Zoned DP Camp at Wurzburg.

I was 4 years old when the family set sail for Australia on the ship ‘Nelly’ in hope of a better life.

We arrived in June 1950 and after a short stay at the Bonegilla Migrant Camp, not far from Albury, the family was settled into the Benalla Migrant Camp along with many other Displaced Persons.  At that time Gaisma was 12, Ausma 10, Ted 8 and Freda nearly 5.

Our family was given two small rooms in one of the Nissen Huts.  They were very hot in summer and cold in winter.  Life was not easy for the adults but as far as I can remember I had a happy childhood at the camp as there were lots of kids to play with and school to attend.  My saddest memory was when our ‘Lassie’ dog was shot along with other strays at the camp.

I enjoyed the country life and much spare time was spent at a popular swimming spot by the Broken River and then there was the fun of catching yabbies.

Under the resettlement scheme immigrants of working age had to work for two years wherever directed by the government. My mother went to work as a machinist at the Latoof and Callil clothing factory and she worked there until we were able to leave the camp and head for a new adventure  in Melbourne in 1956.

The Benalla Migrants Camp and its history should never be forgotten.
Thank you Sabine for caring and for all your hard work; well done! 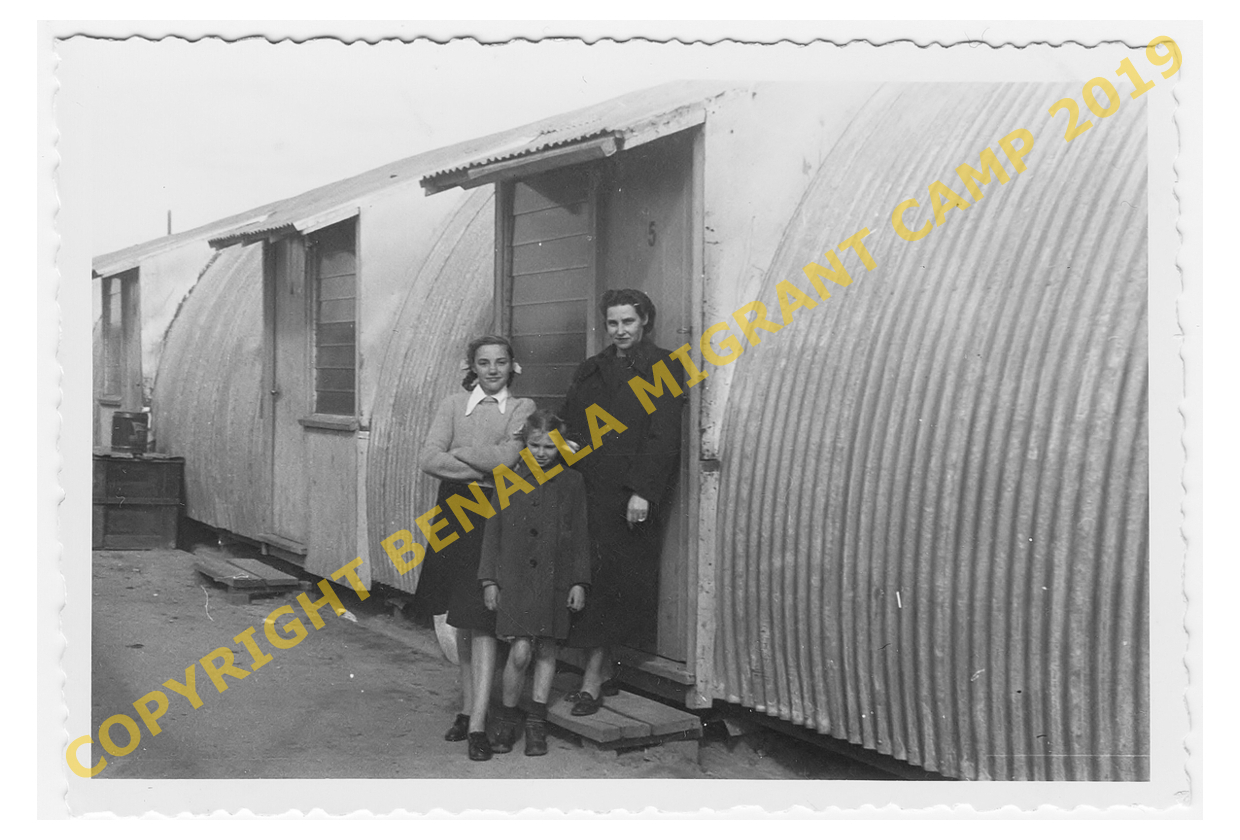 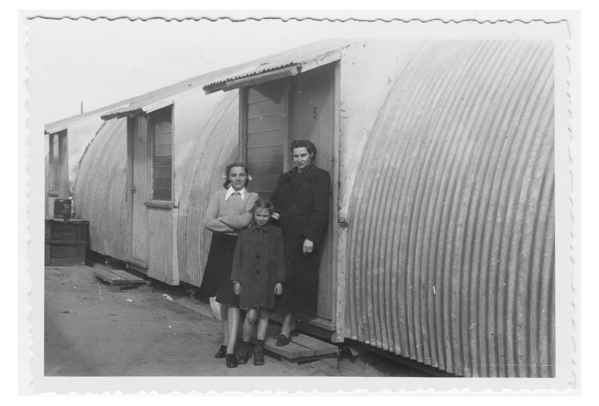 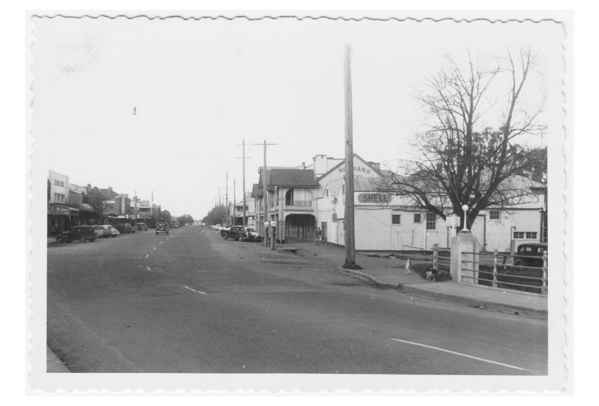 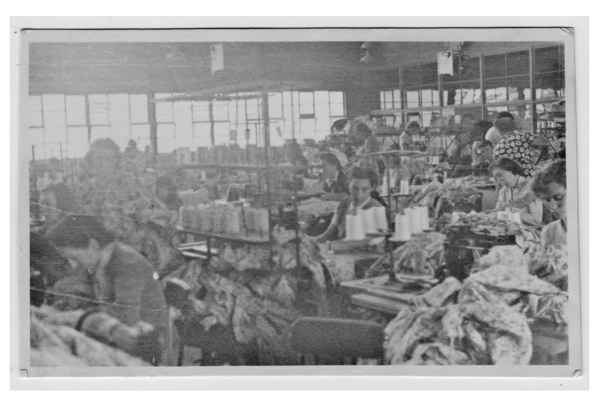 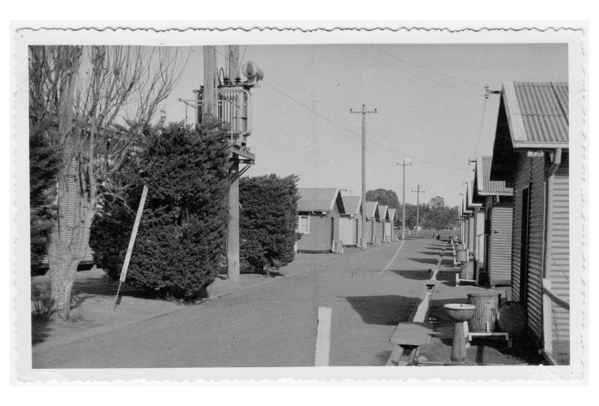 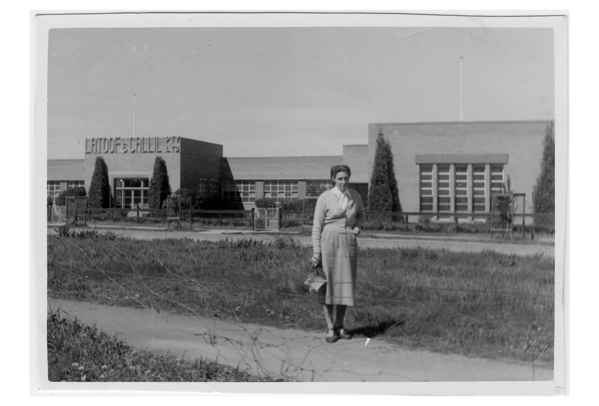 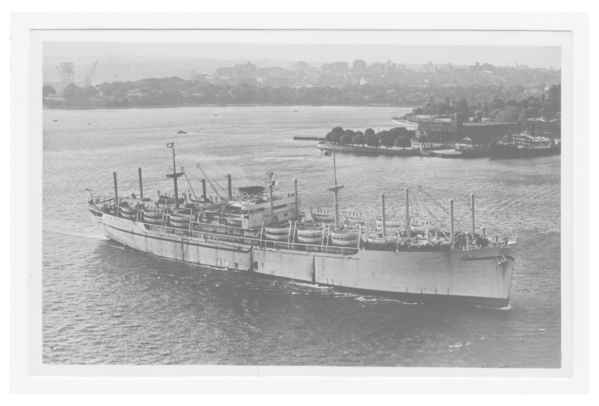 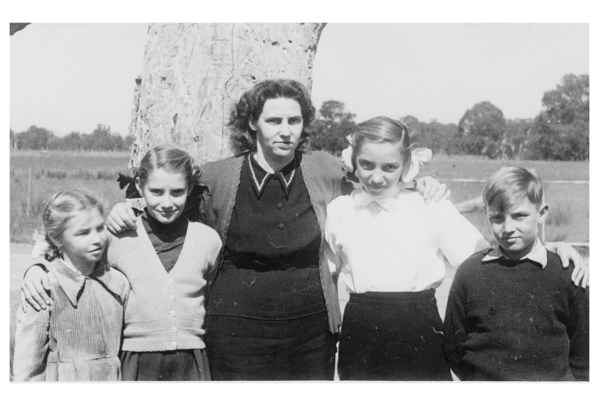 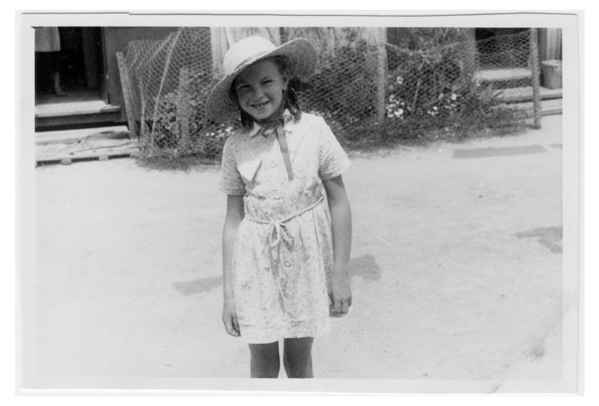 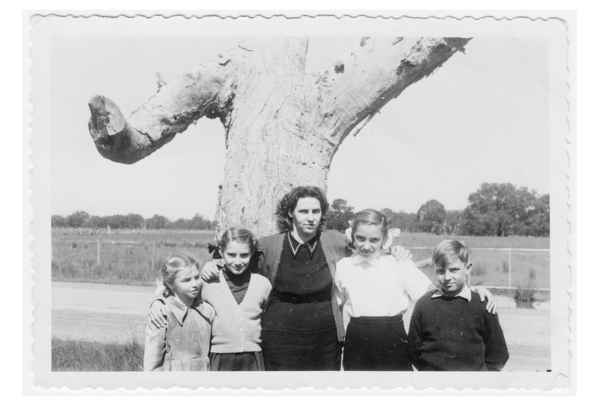 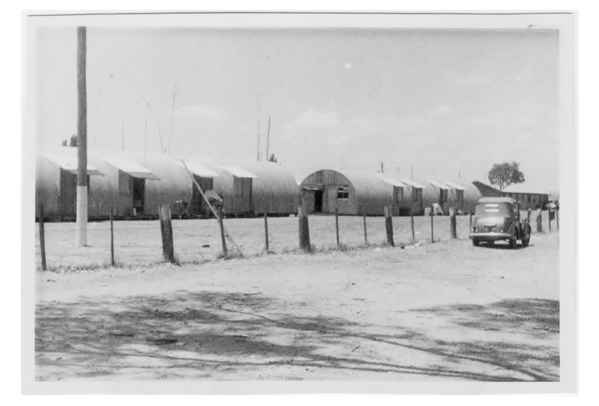 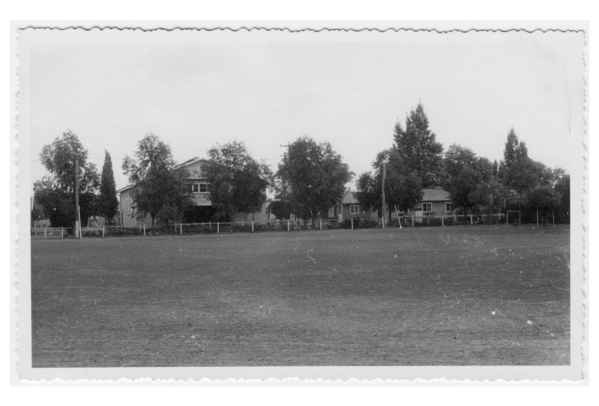 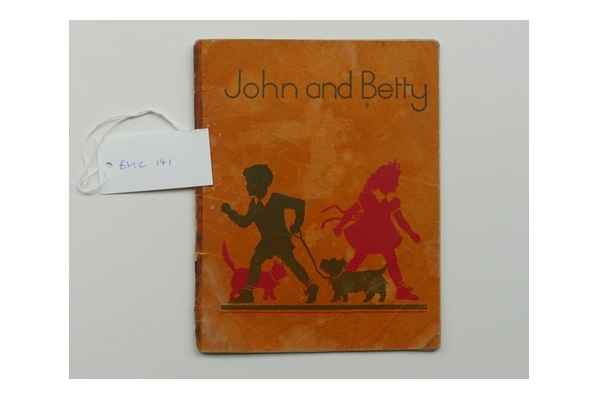