Kateryna Horbul was 20 when she was taken from Poland by the Nazis, separated from her family and transported to a Forced Labour Camp in Pegnitz where she was assigned agricultural labour in the surrounding district, with a labour registration stamp in her ‘’Arbeitskarte” (translates to work card) showing this was on 21st July 1942.

During the years she worked in forced labour she was raped (by a person she never spoke about). When the war ended and about two months before giving birth to a daughter Maria in July 1945, Kateryna was returned to the Forced Labourers’ Camp in Pegnitz near Bayreuth in Bavaria. During her time there she had seen similar horrors inflicted on other women forced to work on farms. Many shared the same fate and fell pregnant after being raped and were subsequently found floating dead in the river Pegnitz, or the fields. (Kateryna would only ever give the most rudimentary information about all this to her daughter Maria, who asked her about it only as she got older. Often Kateryna would become violent and strike Maria in the face for asking.)

The Forced labourers of Pegnitz lived in very basic barracks, and many died of starvation and cold. The mothers were normally ‘returned’ to labour 16 days after giving birth and the infants were left to their own devices. In information on the camp on Wikipedia I learnt that at least 29 babies died in the infant care facilities there during the war. It was planned by the administration that they should die of neglect.

Kateryna had no choice but to stay in the camp until she had found a place to go. Many women who had children due to rape, particularly where they had also lost a husband and breadwinner in the war, then chose to come to Australia. Migration agents would visit the camps and recruit healthy suitable individuals.

Australia offered single mothers entry under the 2 year labour scheme, where upon arrival the mothers had to work wherever they were sent to pay off their free passage. Australian officials put pressure on the mothers of young children (such as Kateryna) to leave their children in orphanages whilst they worked to repay their passage.

What happened to Kateryna is that after arriving on the ship in Newcastle General Greely on 2nd September 1949 she was registered as Alien No 133552 and sent to Greta Migrant Centre to work in the kitchens. The four year old Maria was to be placed in a Maitland Orphanage and according to Maria, “she just dumped me there and I never saw her again (not even for a visit) until eight years later in 1957 when she just picked me up and dragged me by the arm, out of the orphanage to go to Benalla.”

Maria says, “I guess she could have left me there and she didn’t. But WHY did she never visit?”

Kateryna arrived at Benalla with Maria in August 1957, assigned work at Latoof and Callil. After that the family left for Melbourne and Kateryna struggled with depression and alcoholism her whole life.

She physically abused Maria, who says she was always treated as if she did not exist. If someone asked her mother: Is this your daughter, she would just shrug. Maria says: She just went to work and I went to school and for a long time I thought this was normal.

Maria says her whole life she wondered what she had done wrong for her mother to treat her like this. Only shortly before Kateryna died aged 78 in 1999 did she hint to Maria, that she was a child of rape. Maria said it helped her understand, and she had by then suspected something like this, but it made it no easier.

“I could not imagine what my mother went through. Pain, suffering, no family, no friends.”

“I am a strong woman because of my mother.” 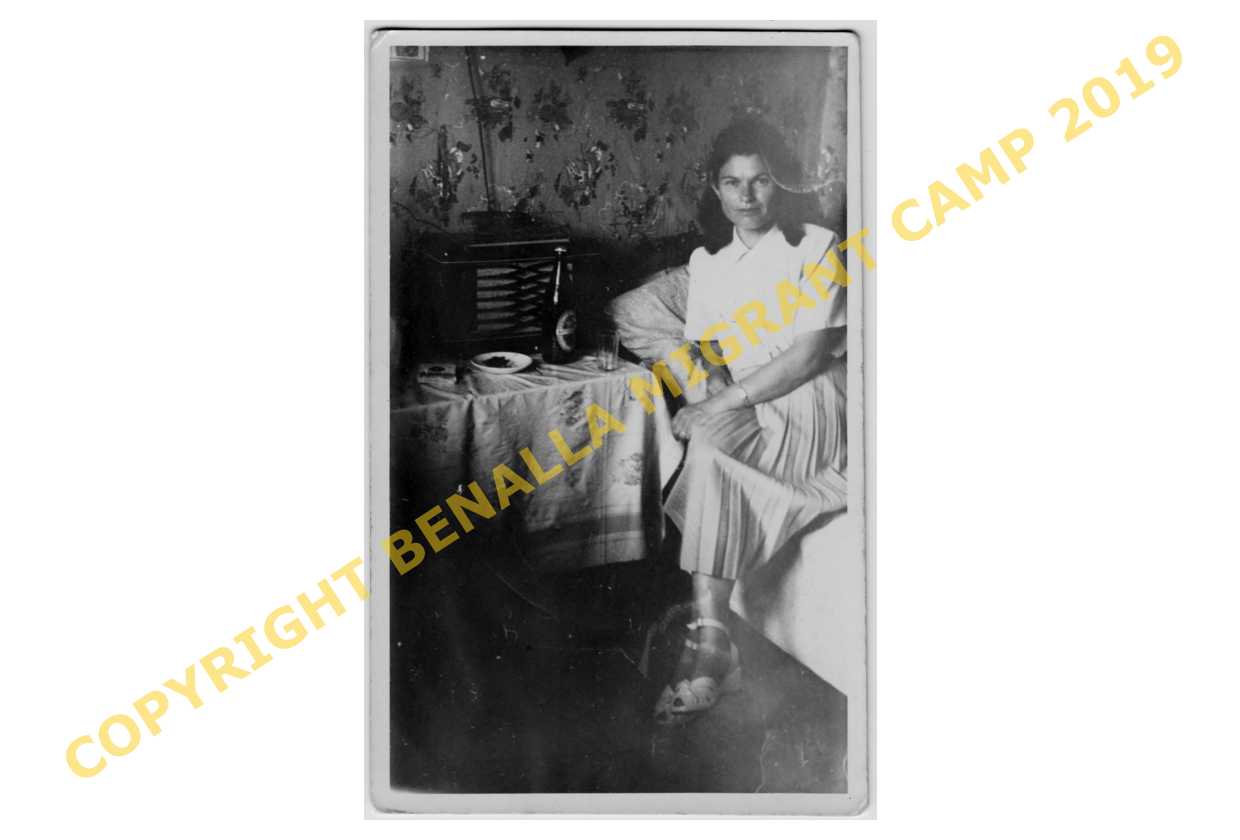 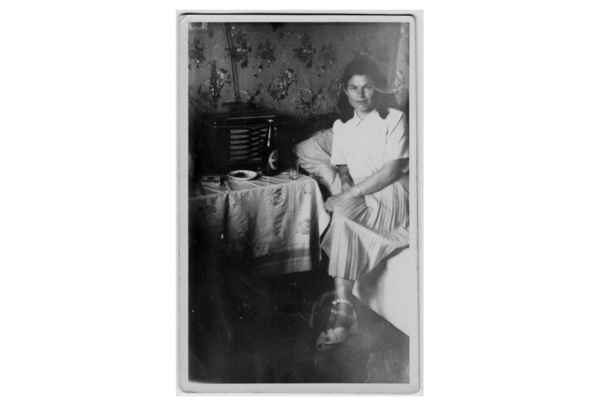 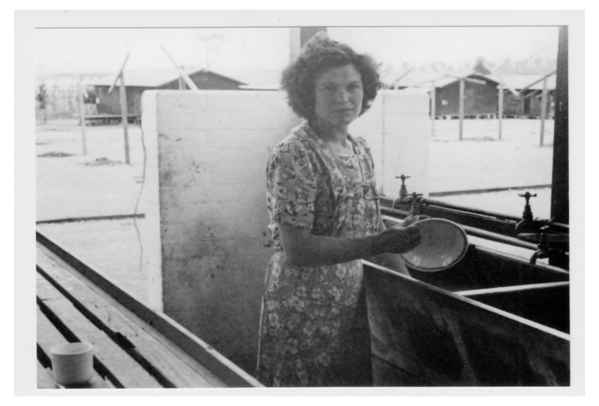 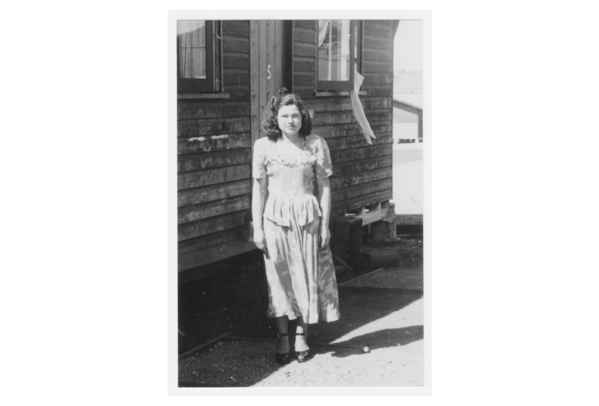 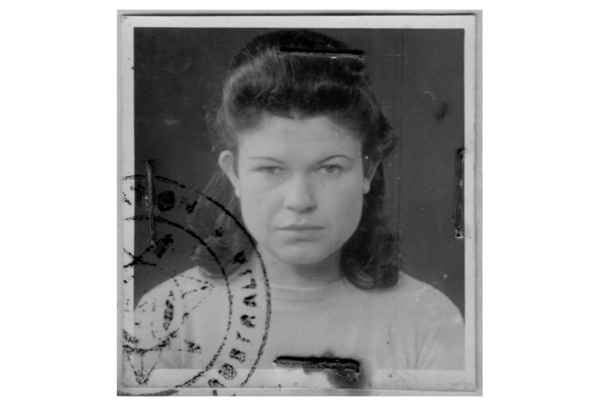 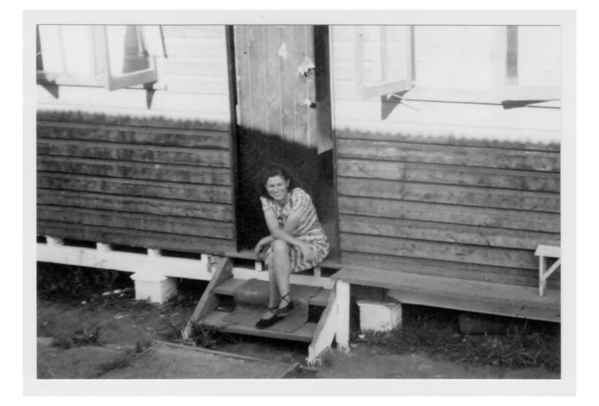 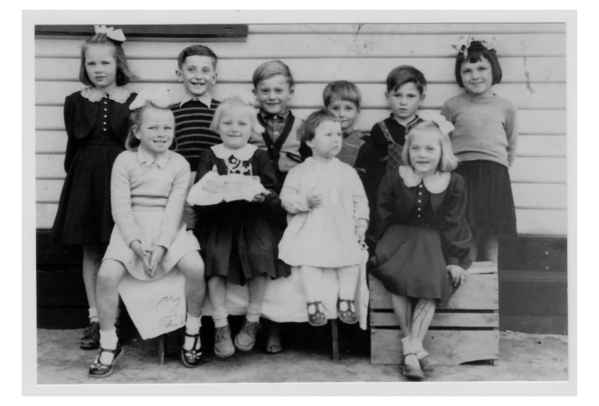 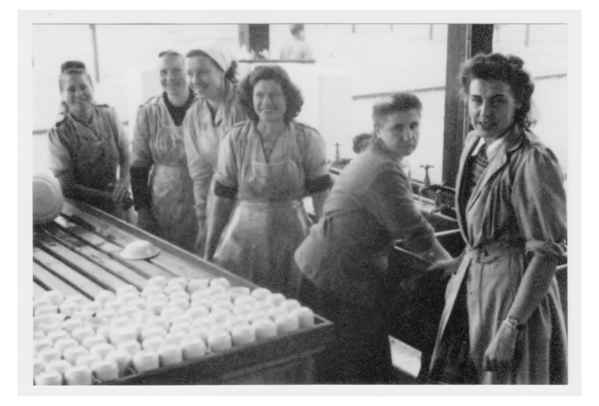 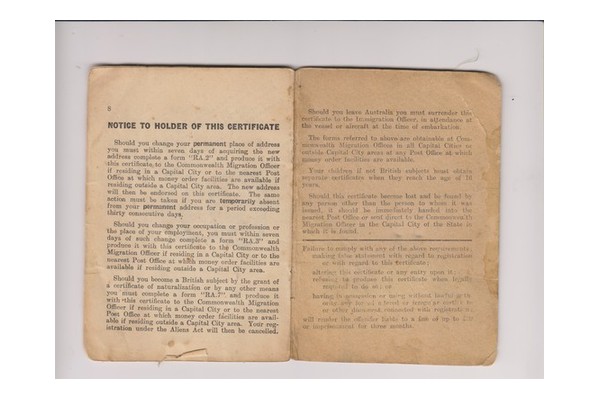 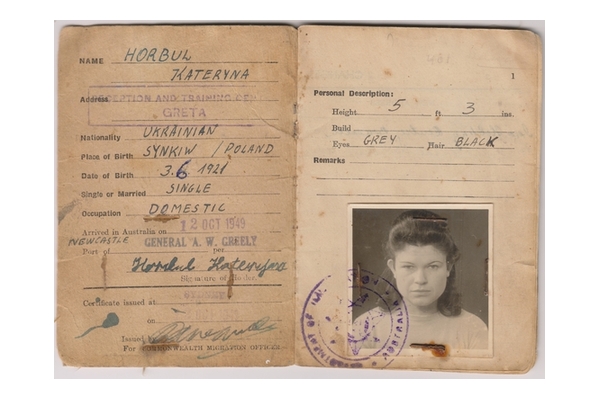 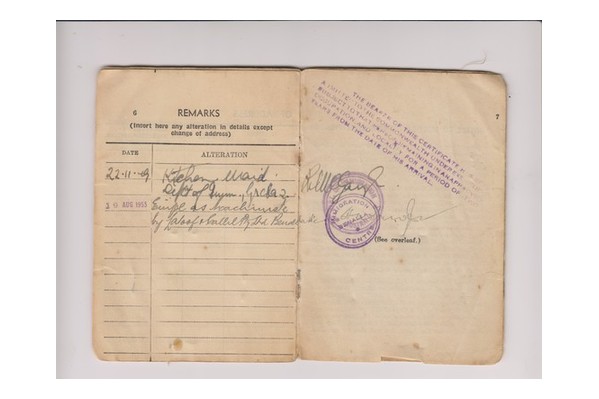 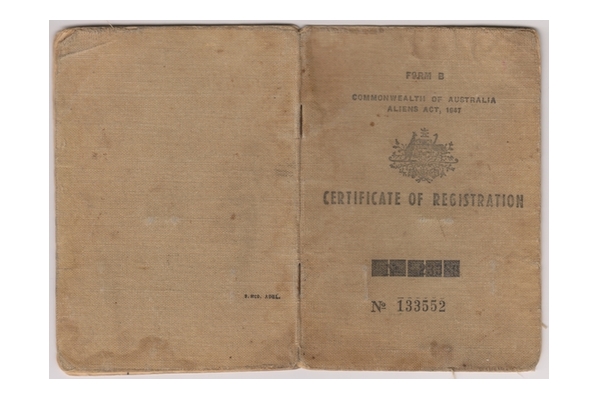 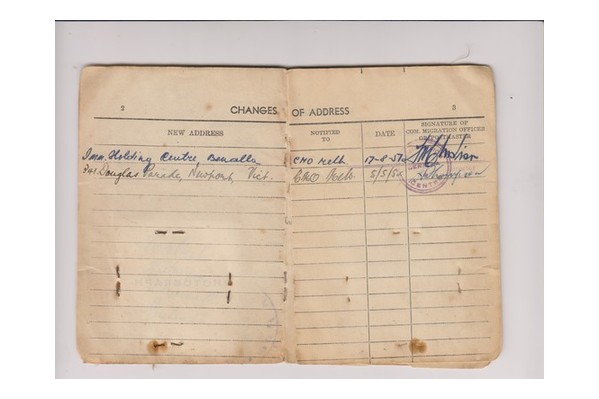 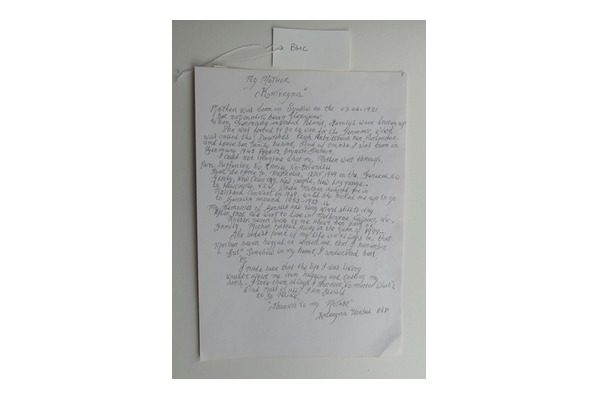