My mother, Anna Chlebnikowski was born in Monaczyn, Ukraine. My father, Nicholai, was born in Tarnopol , Ukraine, I assume that my Grand Uncle Peter and Grandfather Wasil, also were from Tarnopol.

My mother, father, Grandfather, Great Uncle Peter and my two brothers Nicholas and Victor, arrived in Australia by ship, the Skaugum on 31st May 1949, from Germany. They had travelled for almost 3months, the food was plentiful and they were well treated, however sea sickness was a serious problem for many, including my brother Victor, who was 17 months old when he arrived in Port Melbourne, Australia. He arrived in poor health. Nicholas, being 18 months older was only mildly affected and arrived in good health.

They were transported to barracks in Bonegilla, the weather was cold and wet and the barracks were in poor condition, with holes in the walls and only blankets to keep them warm. However, they were in high spirits and set about quickly to repair the holes with old cloth, paper and mud. There was no running water, heating or electricity, no proper bathrooms or toilets, no cooking facilities and no shops. None of these things posed as problems, they had endured much worse conditions in the past and were well equipped with skills to solve most problems.

They had been given cigarettes when they had arrived and those who did not smoke, were able to barter their cigarette rations for anything that was useful and available.

Pregnant women were issued extra food and children received milk each day. Victor’s health soon improved and you can see by the photos, that he became a little chubby.

Despite the cold and wet, they felt safe and happy, they were amongst people of their own kind and they made many life long friendships, unfortunately these friends have all passed away.

Shortly after their arrival, the men were sent to work outside of Bonegilla, so the family was separated. My father Nicholai, was assigned to work on tank maintenance in Puckapunyal, there is a photo of him in one of the tanks. He was issued a uniform and was well fed and paid, his wage was 6 pounds 4 shillings, less tax, for 40 hours work, 5 days a week, board was deducted from his wages,1 pound 10 shillings per week. He had no meal allowance, so I am not sure if food was provided for free or he had to pay himself. He was under contract to work up to 2 years, to pay for his passage to Australia. On weekends he returned to the family.

Meanwhile, on 25th July 1949, my mother and brothers were sent to the Immigration Holding Centre at Cowra NSW, where they stayed for 3 months. I do not know the reason for the move, but they were moved again to Benalla on 20th October 1949, where they remained until February 1951.

My great Uncle worked as a gentleman’s gentleman to an army Colonel in Puckapunyal, I am not sure what work my Grandfather did, but I believe he worked on the roads doing manual work.

They had bought with them a suitcase and a trunk. They had lived in Germany for 8 years before coming to Australia, they had worked during this time and so they arrived with clothing, shoes, a button accordion, a balalaika and a few small possessions.

While in Germany my mother worked as a waitress, while my father and grandfather made shoes. My grandfather had been a butcher, in the Ukraine and was used to working with animal skins, so when they discovered that there was a shortage of shoes, they set out to make some. Their first few attempts did not go well, they had to refund the customer’s money, because the shoes were not wearable. Eventually they had success, the only problem was, that they did not have the equipment to trim the leather soles close to the upper and so they developed the style of extended edges, which become highly sort after. The boots that are on display, are one of the pairs that they made in Germany. The chest is the one they travelled to Australia with.

The fact that they had been able to bring clothes and shoes from Germany, put them in a good position, as they were well equipped with the necessities. The button accordion and balalaika brought them much pleasure, singing, dancing and playing cards was how they spent many happy hours with their friends. I remember how they all laughed when they told the story of their run in with the Australian law. By this time they were in Melbourne, in the Alexander Gardens, they were walking through the gardens with their friends, playing their musical instruments and singing, just as they had done in Benalla, only this time, they were stopped by the police and told to stop making a noise in a public place and to move on. This was so funny to them, as this was what people in their home country did each weekend, but they did move on.

Life at the camp was happy and they all felt safe and had plenty to eat. My mother did not work, as she had 2 children and all the meals were provided. From the photos, it is obvious that the children were given bikes to ride and there was free time to go to the park and play.

One of the rumours was, that if a child was born in Australia, then the parents were guaranteed to be able to remain in Australia, so it bought them great joy when I was born in 1951 at the Benalla Bush Hospital, they felt truly safe. Whether this rumour was true or not, I do not know, but they were happy to believe it.

For extra money, my Great Uncle and Grandfather become the resident barbers. They had little previous experience, so once again found themselves in a position where they had to refund money to their customers, because many were not happy, but they improved their skills with time and managed to save some extra money, so when their 2 year contracts finished they had collectively saved enough money to purchase a house in Melbourne, it was very small, so they built extra rooms to it and were able to rent those rooms out to other migrants whose contracts expired. Rooms were very scare at that time, plus families with children were not readily accepted as suitable boarders, so everyone was very grateful to be able to have a room, which then allowed them to find work, which was plentiful and with their 2 years of work experience and knowledge of the language, they found work quickly and after a short stay with my family, were able to move onto buying their own properties.

The refugees camp had taught them the Australian language, customs and gave them skills to be able to adapt into the society quickly and easily, so it proved to be invaluable. They said that the Australian people were generous with their help and most welcoming, they never experienced racial discrimination and found the people to be fair, however some of them did play tricks on them and taught them to swear, telling them that this was the correct way to speak, they soon learnt otherwise.

My parents and their friends were all grateful to the Australian Government for bringing them to Australia and they all lived well in their new country.

I was born in the Benalla Bush Hospital, there is a picture of my mother outside the hospital with my brothers. We left Benalla soon after my birth, to live in Melbourne. 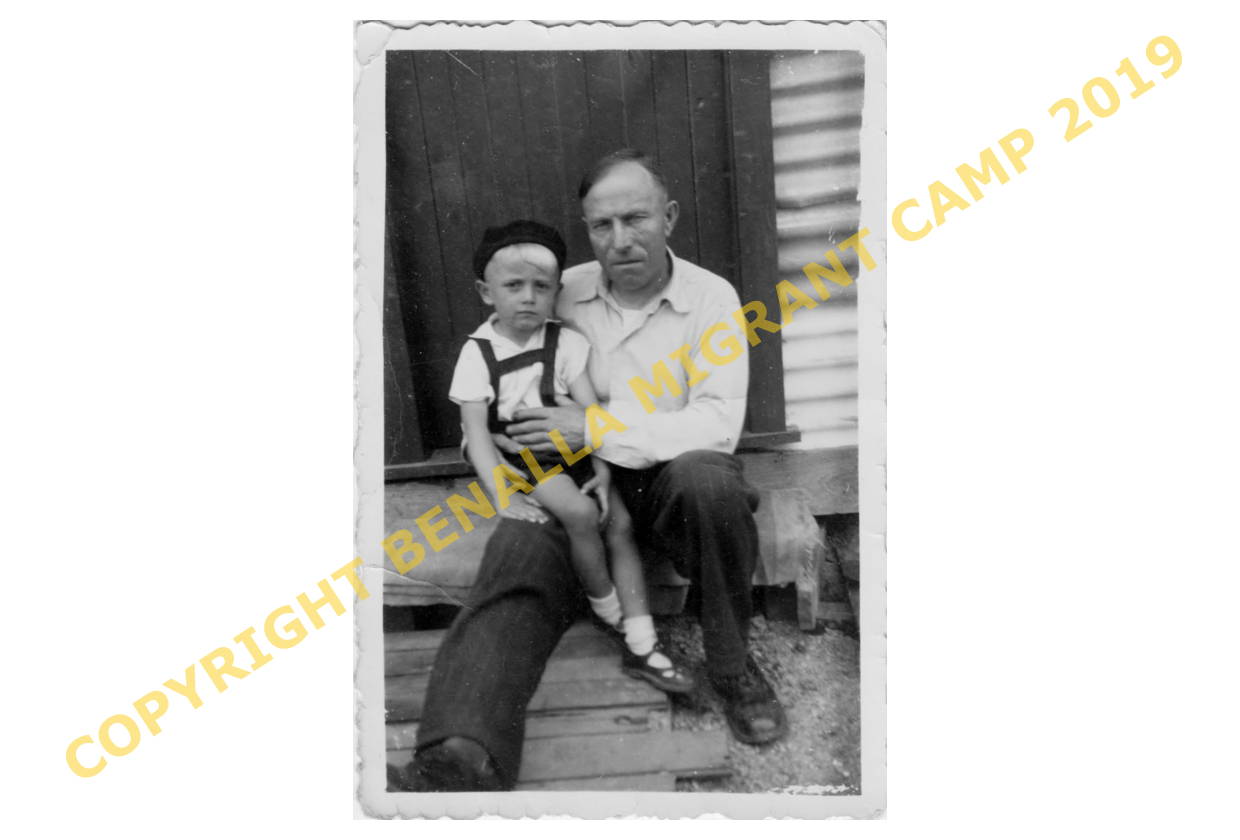 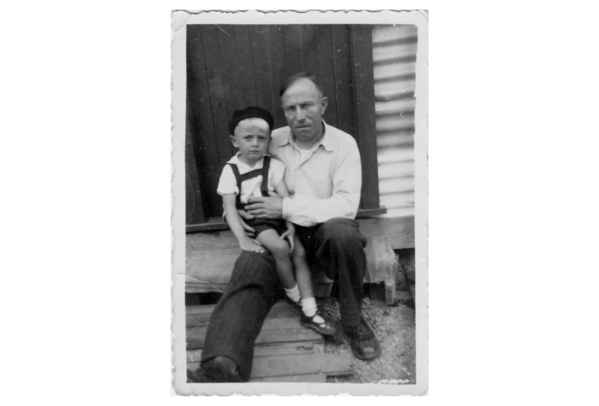 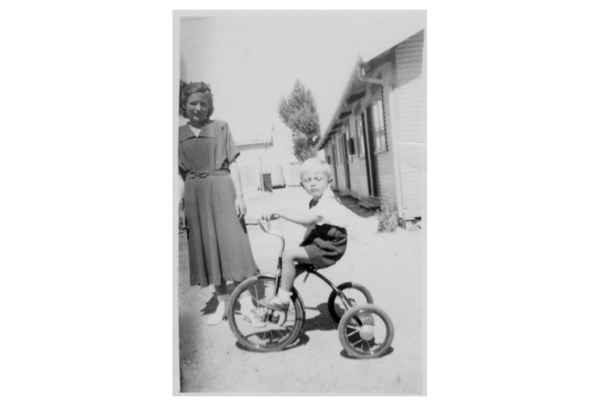 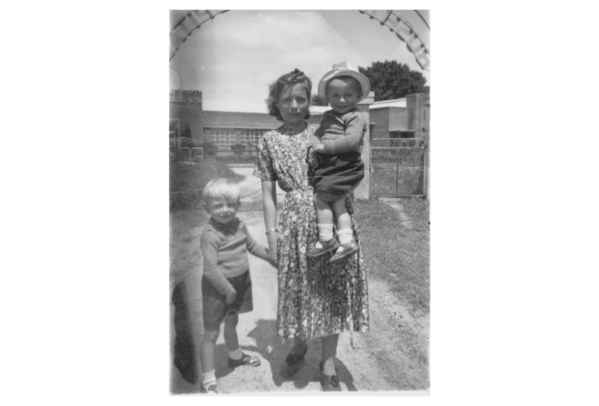 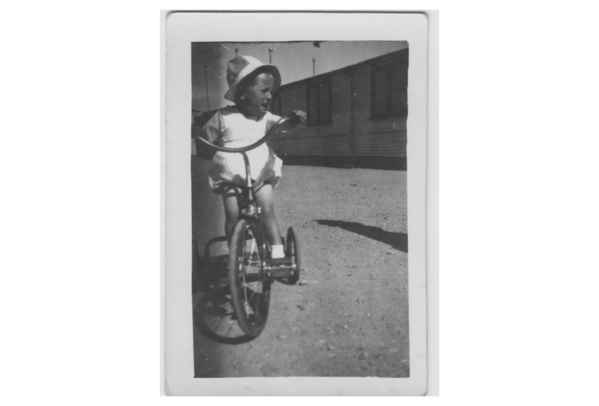 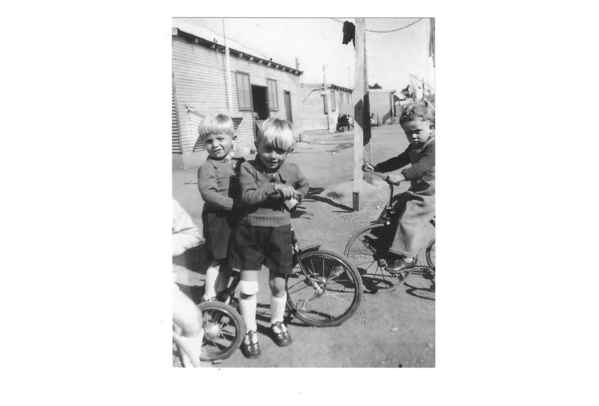 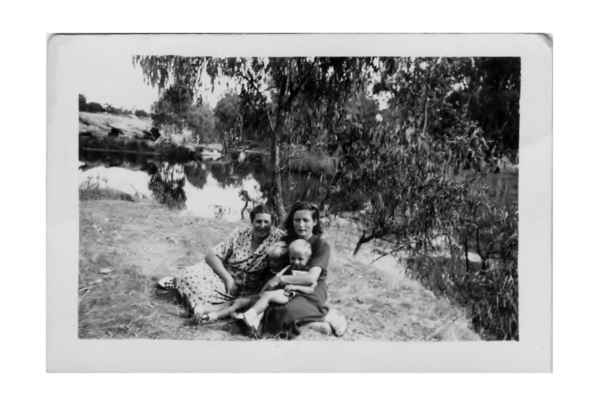 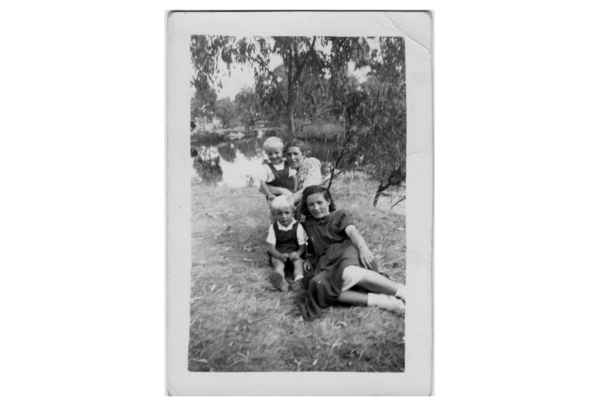 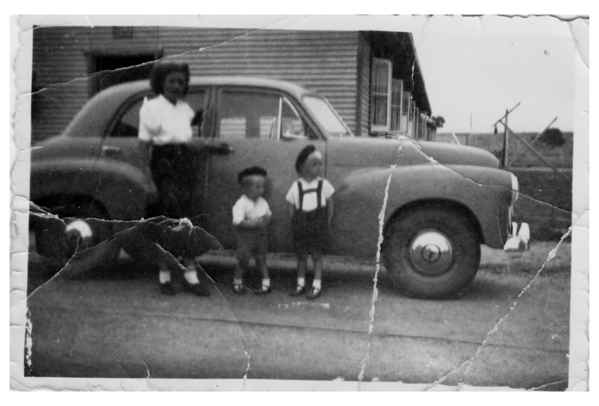 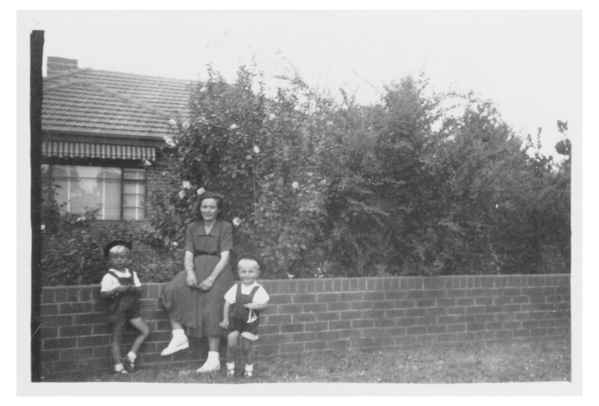 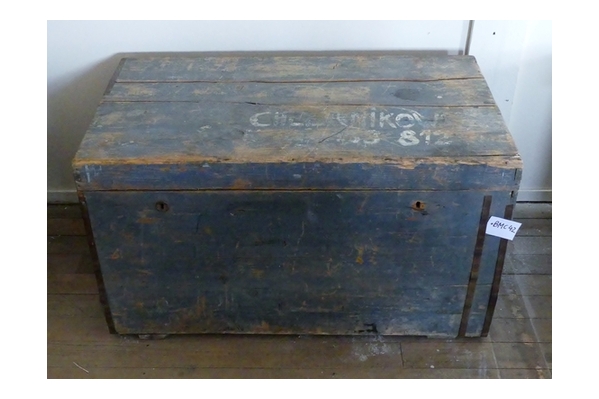 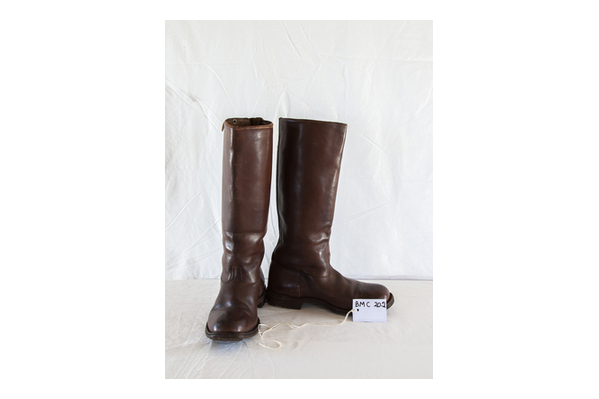 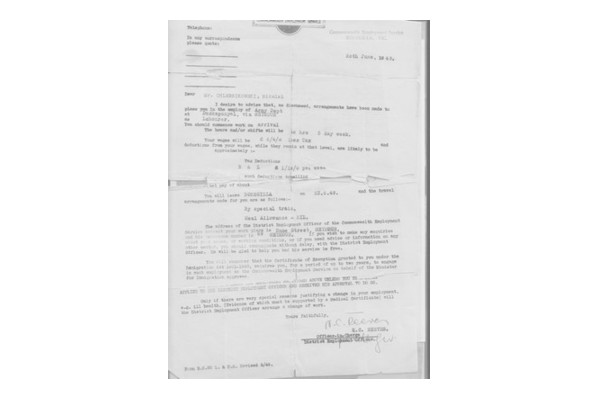