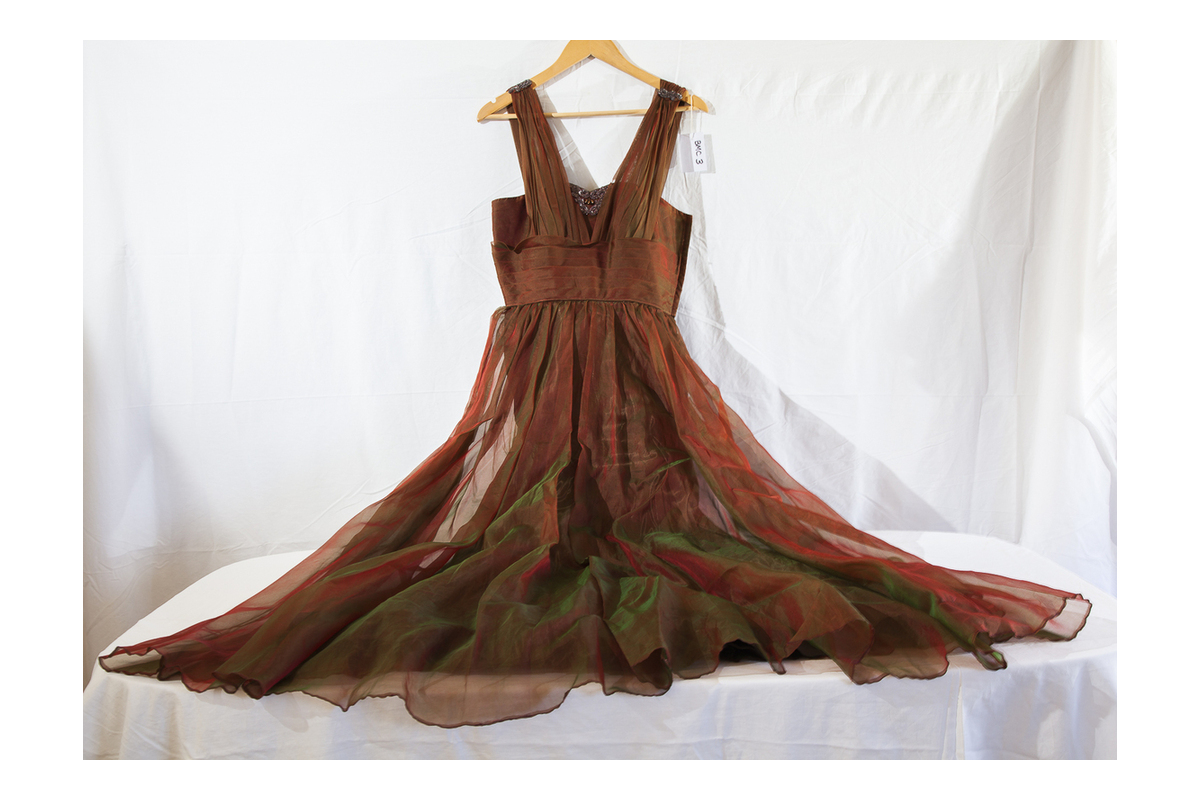 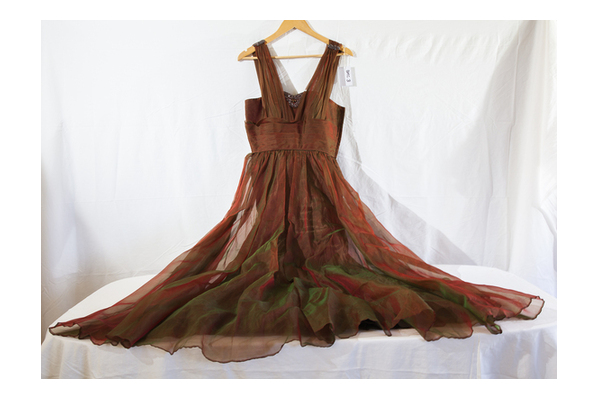 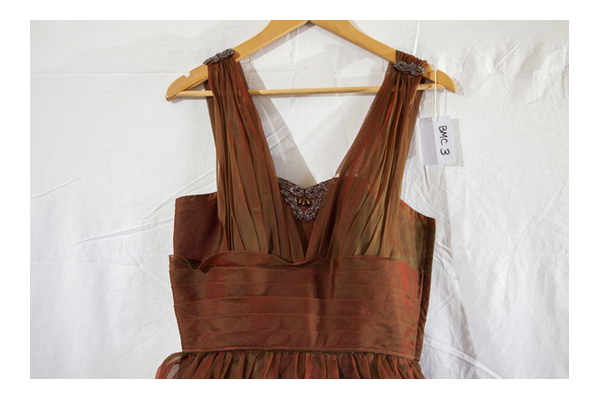 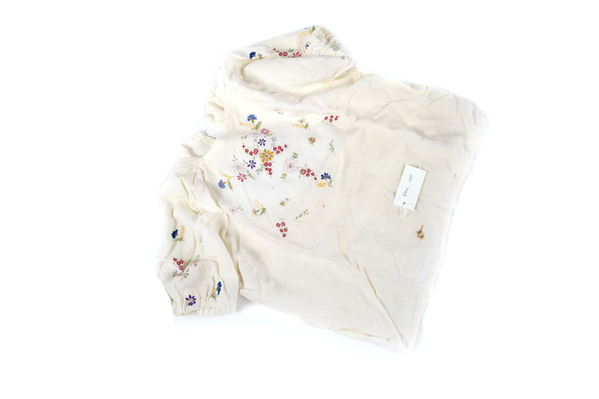 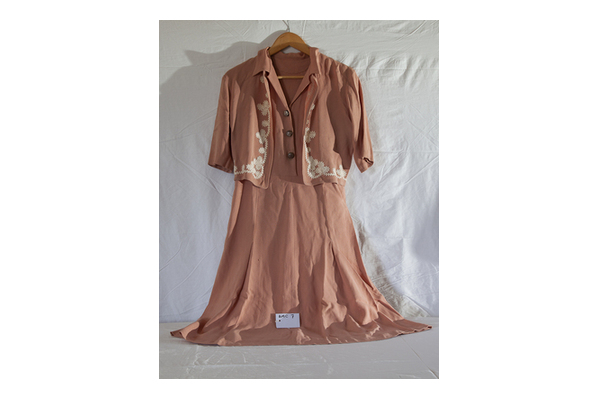 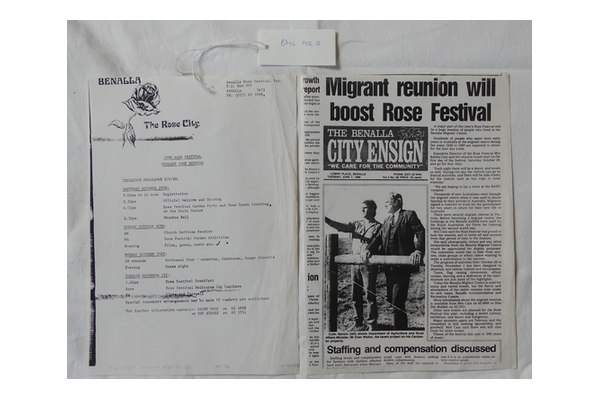 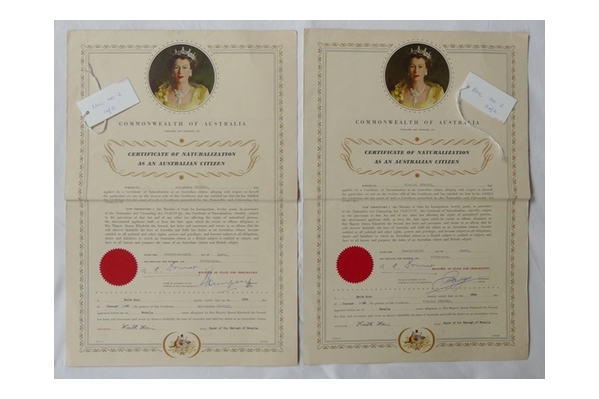 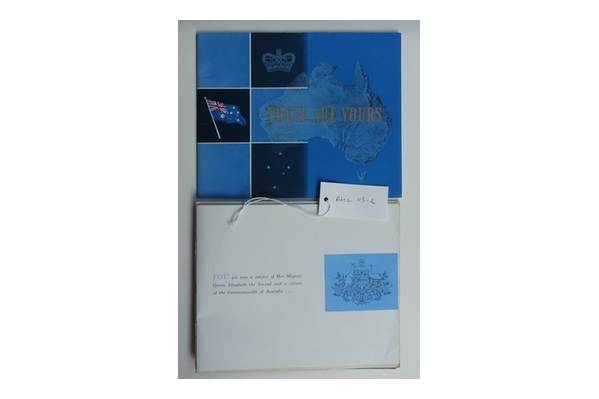 Records in Benalla Cemetery for PANDIK