Chris Dunster, whose mother June Cracknell was a teacher at the camp in 1956 submitted the following story (in January 2014) :

"Mum arrived at the camp with 3 children, aged 5,4 and 1. She took up the position as Teacher and was there until about 1959. We lived on site and while Mum was teaching we were looked after by the women in the camp. I was 1 year old when we arrived.

Apparently we three children spoke fluent Russian while we were there. Mum met my Stepfather Bill Humphries at the community dances held at the camp. They married in 1960. I believe we moved out from the camp in 1959 and lived in the Black Swan Flats in Arundel St Benalla. Mum was amongst the first teachers at Benalla West Primary which commenced operation in 1960. Mum always spoke fondly of her time at the camp.” 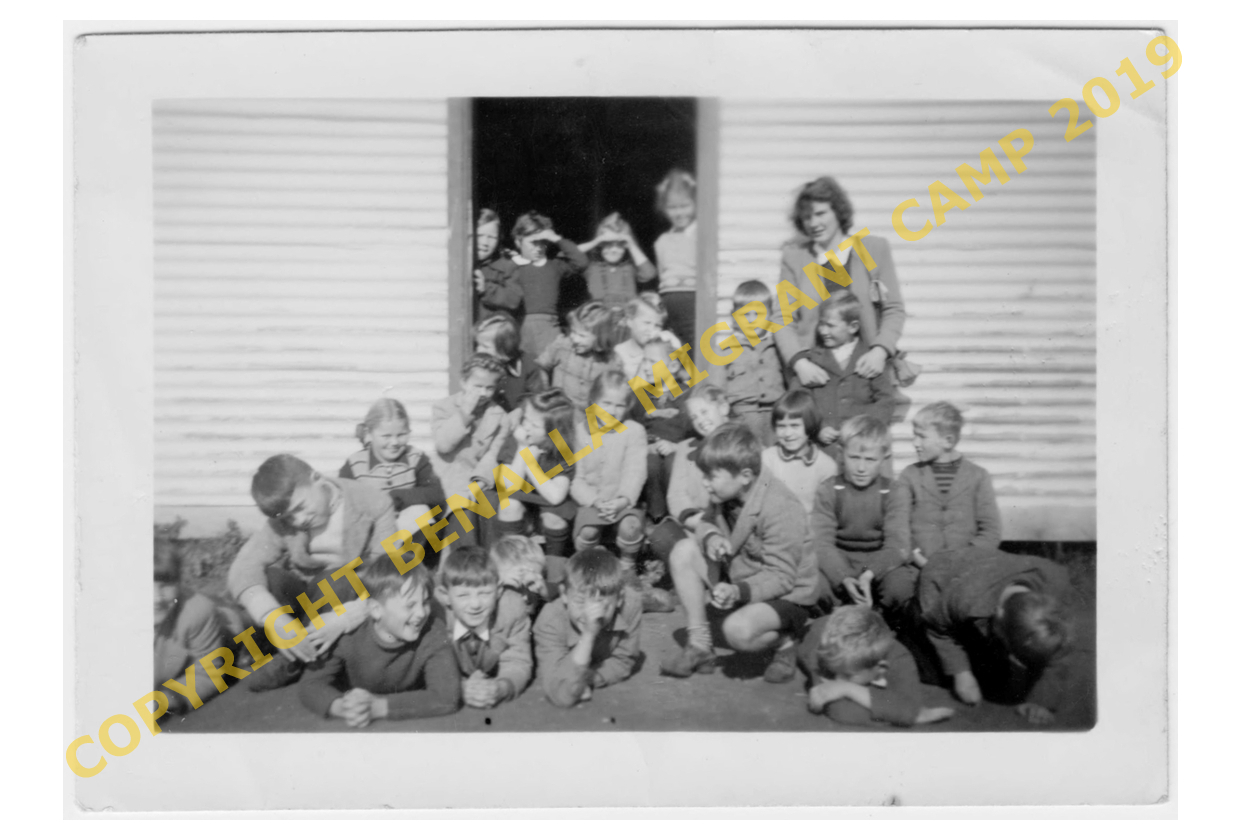 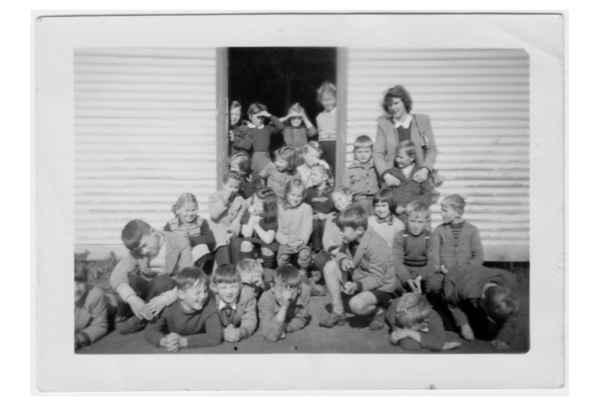 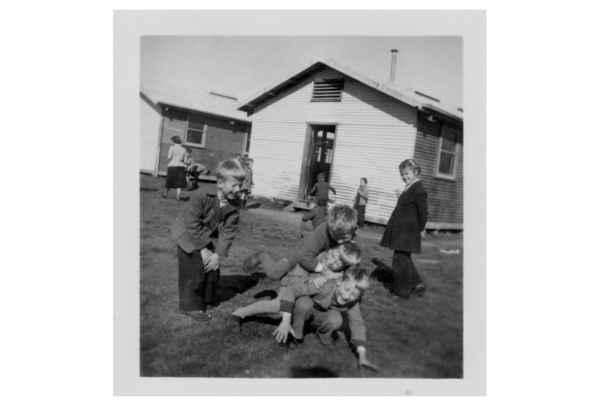 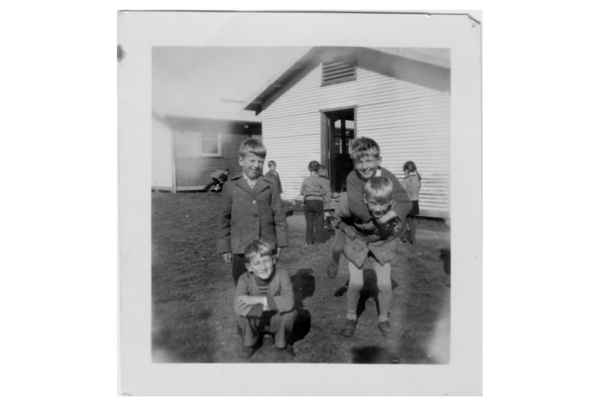 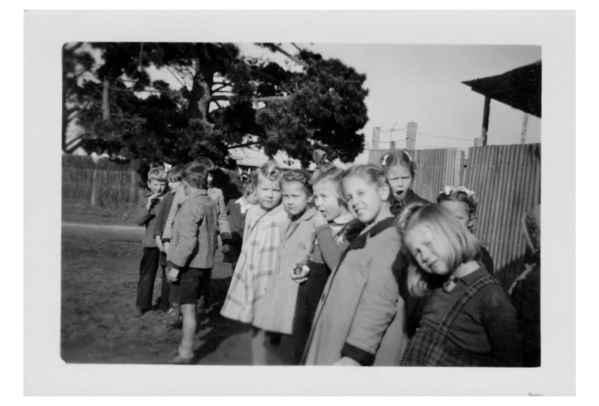 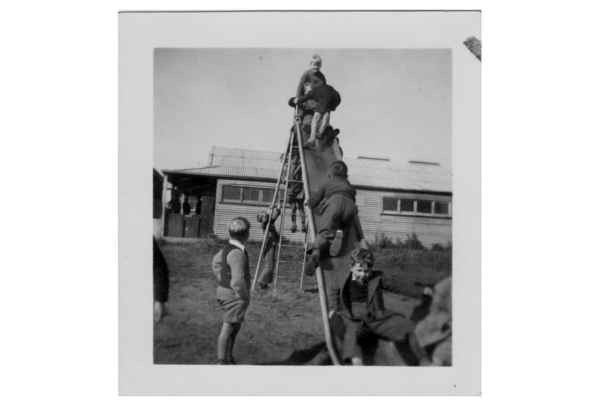 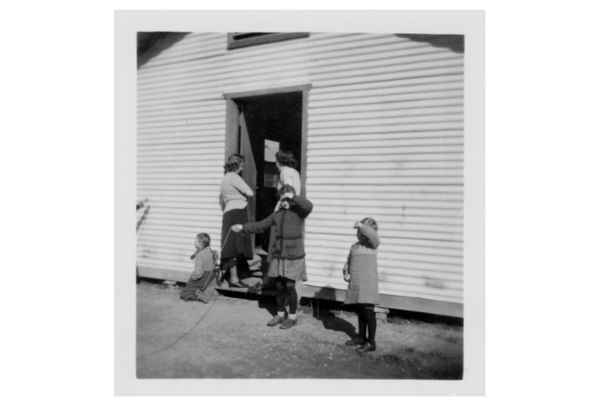 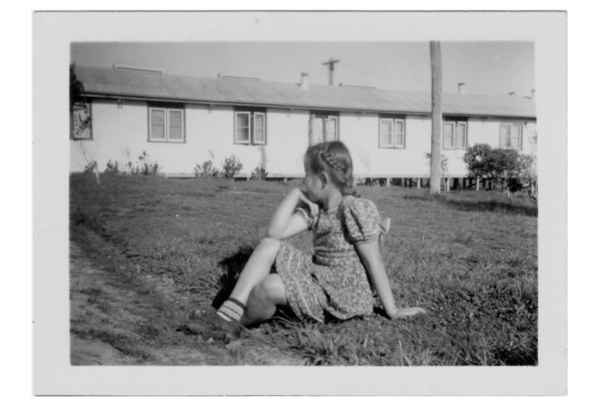 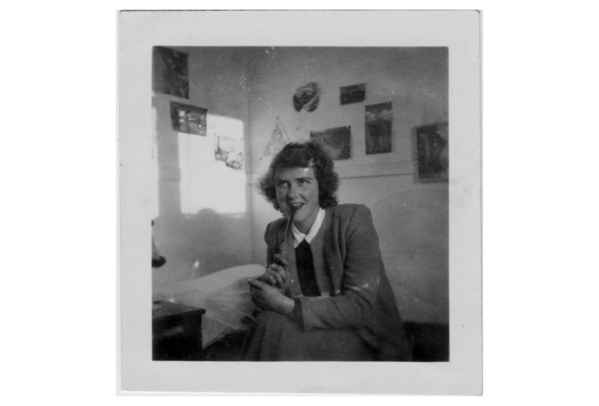 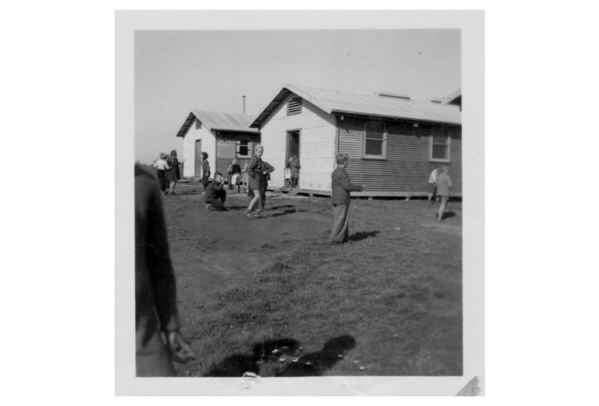 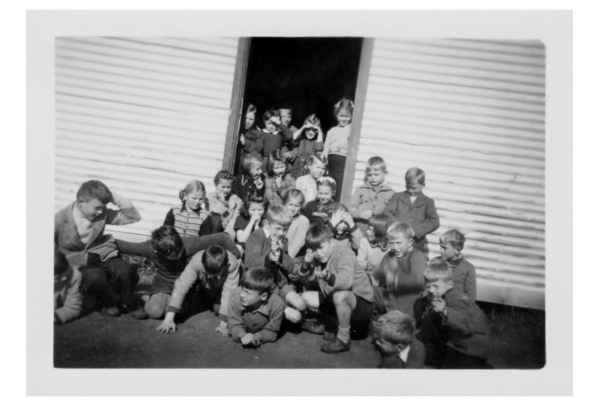 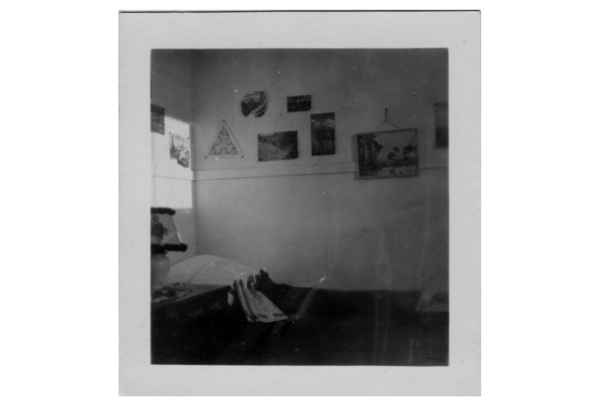 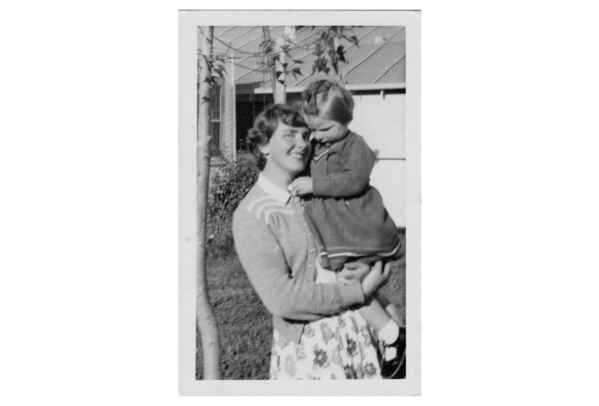 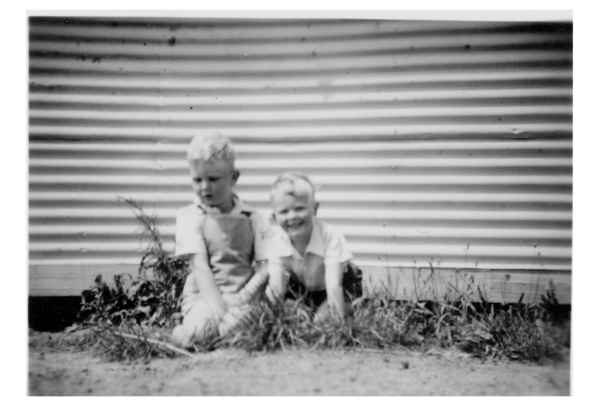 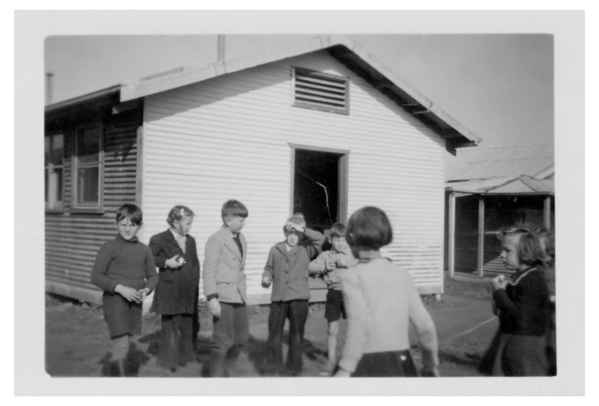 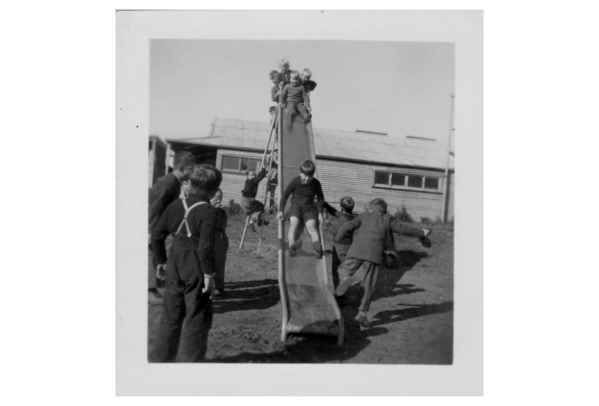 Records in Benalla Cemetery for CRACKNELL